The Bachelor star Nick Viall had a very controversial guest on his podcast this week: spoiler extraordinaire Reality Steve.

Throughout Nick’s time in the Bachelor franchise, which included The Bachelorette, Bachelor In Paradise, and his own season of The Bachelor, Reality Steve has reported stories about him.

Now, Nick is finally getting his chance to confront Steve about some of the stories, particularly those that he found upsetting.

Nick strongly believes that Steve personally dislikes and has it out for him.

Nick Viall calls out Reality Steve over a false story

During their nearly 2-hour long conversation, Nick called out Steve for perceived slights.

During The Viall Files episode, Nick specifically confronted Steve about interviewing someone from his season who trash-talked him. Nick didn’t call out the person by name, but Steve seemed to know who he was referring to.

Steve later removed the post, admitting that it was inaccurate. He admitted that posting the story was a mistake and reminded Nick that he did issue an apology.

But Nick wasn’t done with Steve.

Nick Viall reflects on his breakup with Andi Dorfman

Nick revealed that one of his biggest issues with Reality Steve stemmed from when he was dumped by Andi Dorfman on her season of The Bachelorette.

Nick’s father had reportedly reached out to Reality Steve, who tried to get information to complete the picture of what was happening on Andi’s season.

After the breakup, Nick called his parents, who revealed that Steve had an explosive story. Nick then shared that someone had recorded him talking without his knowledge and shared that he struggled with that mentally and emotionally.

Nick explained that it really affected him personally and that he was scared that ABC would sue him over what he had said.

Given everything that Steve had reported about Nick, Nick had one clear question – “What is it about me that you don’t like?”

Steve replied that he never hated Nick. He added that he heard both sides of the story and that he has heard that Nick is full of himself. Steve also said that he never threatened or bullied Nick’s father during their conversations, and once that came up as an accusation, the gloves came off.

Reality Steve does defend Nick in one way – he said that he doesn’t think the show takes enough accountability when it comes to some of the contestants, citing Kaitlyn Bristowe as an example.

But Nick didn’t seem to buy it and hinted that Steve can’t seem to draw the line between revealing spoilers and digging too much into people’s personal lives.

And just because Nick hasn’t been on The Bachelor in years doesn’t mean that Steve isn’t reporting on him. In fact, Reality Steve was one of the first people to share the photo of Nick working out with Andi Dorfman this summer.

A few days later, Nick explained that he was not dating Andi but added that he did have someone special in his life. 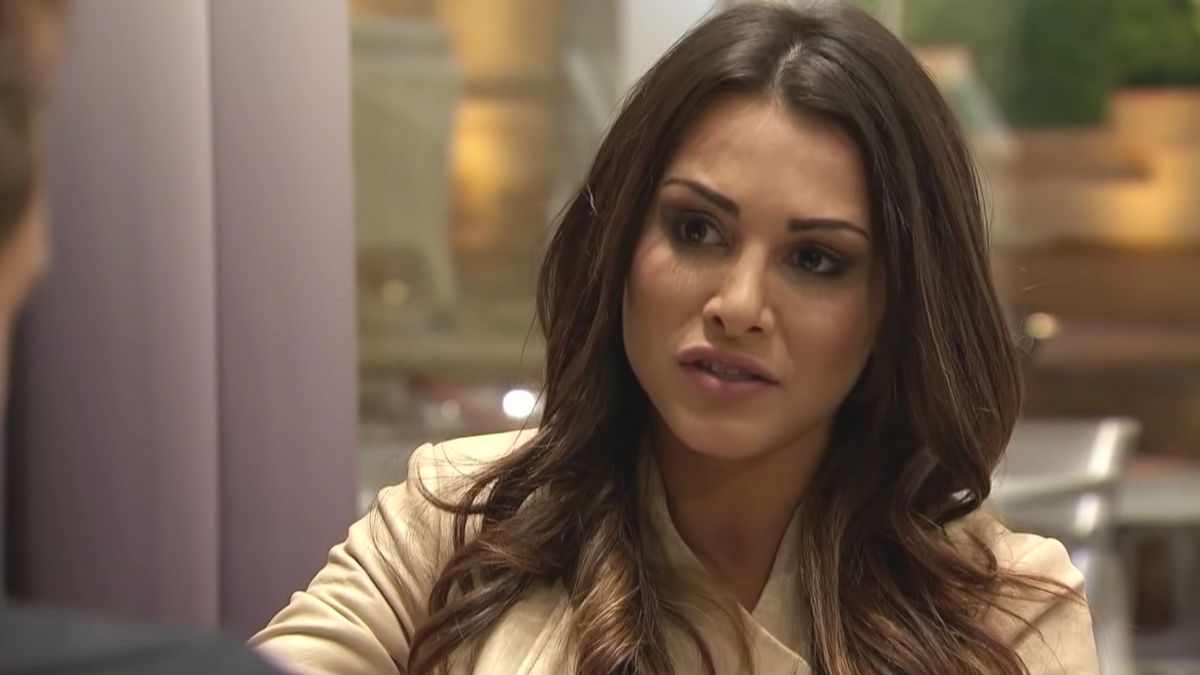