The Real Housewives of New York has had a tough time filming its upcoming season thanks to the global coronavirus pandemic.

In October 2020, it was revealed that a crew member had tested positive for the virus. This put a delay on the filming of the season as it forced a mandatory two-week quarantine period.

Then in mid-January 2021, it was revealed that one of the RHONY housewives had also tested positive, which brought production to a complete halt.

As if that wasn’t bad enough, it’s now been revealed that longtime housewife, Luann de Lesseps, has been the latest RHONY star to ignore guidelines while on a trip in Florida.

Just days after the announcement that production on the latest season had been postponed due to a castmember testing positive for COVID-19, Luann hopped on a flight to attend a party with some pals in Florida.

A source close to the show didn’t hold back their opinions on Luann’s decision to party it up in the midst of a global pandemic.

“This is absolutely outrageous,” the source told DailyMail.com. “All eyes are on our show because someone has tested positive for the virus. Yet she hops on a plane to Florida, rips off the mask, and is singing and dancing at a party with a large group of women.”

RHONY production has been plagued by COVID-19

The upcoming season of RHONY has hit its fair share of bumps along the way in terms of run-ins with COVID-19.

The source tells DailyMail.com that it’s time for someone to step in.

“Andy Cohen, Lisa Shannon at Shed, our production company, and Bravo need to step up and say enough is enough,” the source shared. “Is she planning on doing the mandatory quarantine when she comes back to NYC? We still have more filming to do.”

The source also seems frustrated that Luann doesn’t seem to have learned her lesson from her last mishap in Florida.

“Our country is so divided right now and people just aren’t taking this virus seriously. Luann is in the public eye, she should be setting a much better example,” they said. “She should’ve learned her lesson from her last misadventure in Florida.”

It remains unclear if Luann will quarantine upon returning to New York. Hopefully, she is able to remain healthy and her trip doesn’t impact the remainder of filming. 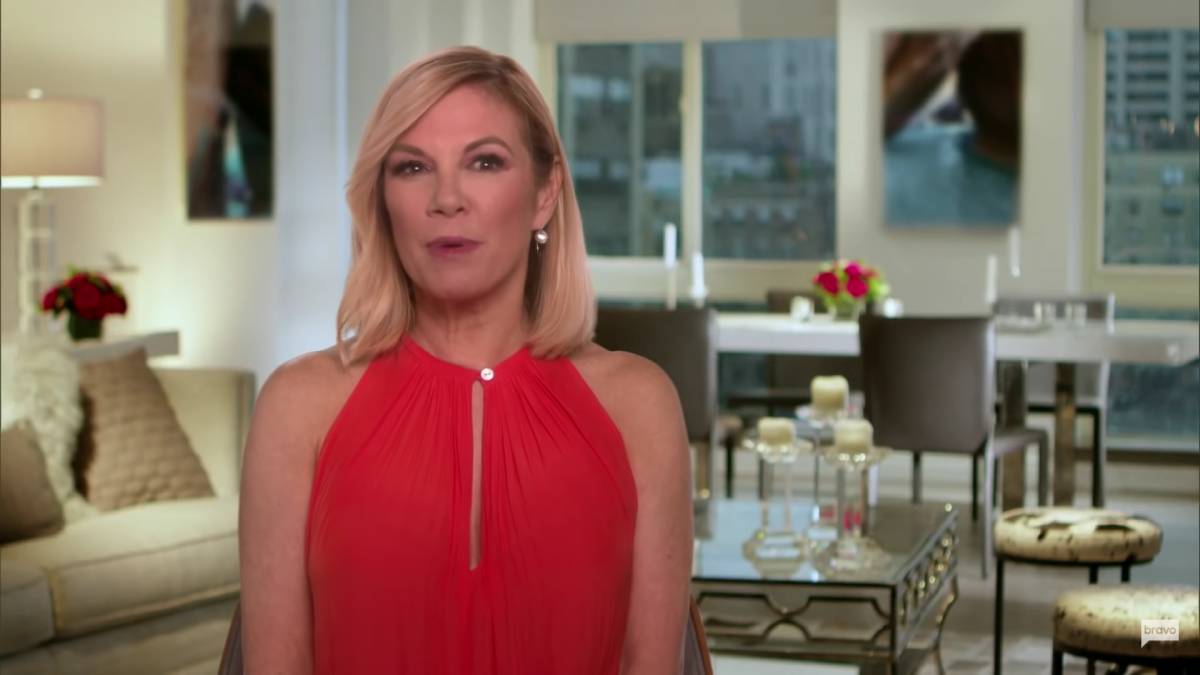 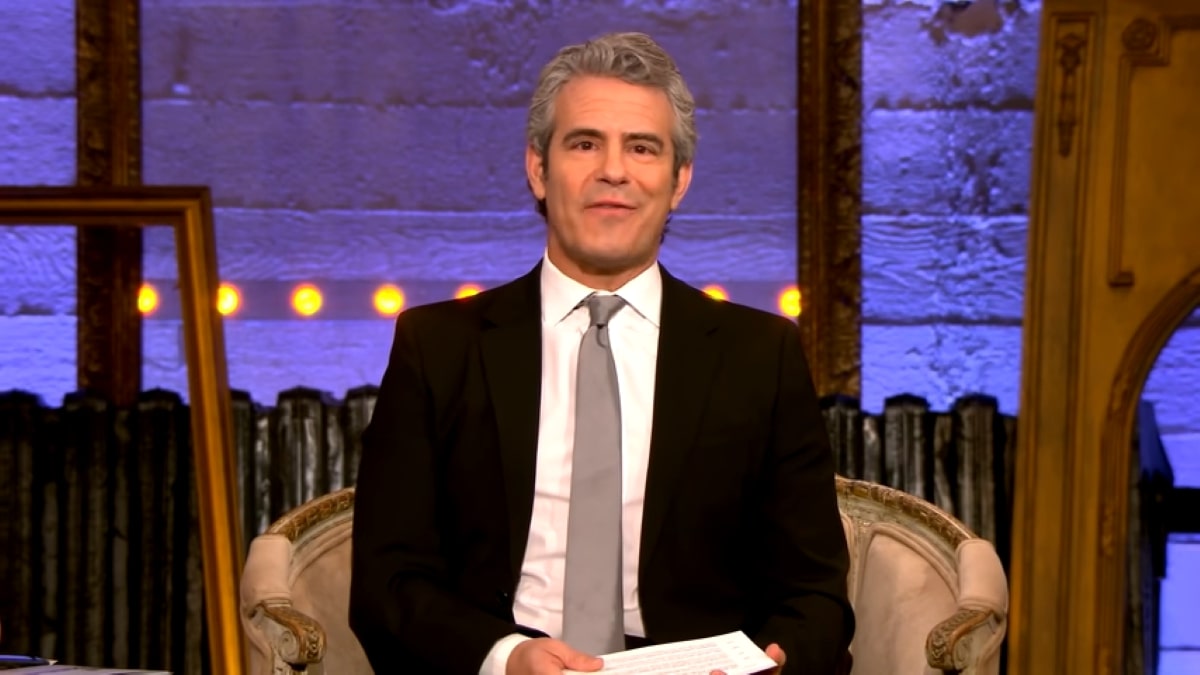