The Real Housewives of New York has shut down production after one of the cast members tested positive for COVID-19.

Back in October, RHONY production was reduced because a crew member had contracted COVID-19. This setback halted production for the recommended two-week quarantine.

According to Page Six, the news that an RHONY cast member tested positive for COVID-19 came just as the ladies were expected to head to Upstate New York for a trip that would have wrapped up filming for the season.

The trip has since been postponed.

A source close to the Bravo production told Page Six, “The trip was canceled as part of the network’s strict safety protocols for cast and crew during COVID.”

It seems that production came to a halt in order to set a “good example” according to an insider.

Although Page Six is aware of which cast member contracted the virus, they weren’t willing to release a name since they didn’t receive permission from the Housewife.

“We’re aware of their name, but we won’t identify them because they haven’t given us permission to do so. However, we’re told their symptoms are mild,” wrote Page Six.

While they may not be willing to release the name of the RHONY Housewife, that hasn’t stopped fans from speculating who it might be.

Over at @queensofbravo on Instagram, once fans caught wind that one of the RHONY Housewives contracted COVID-19, they immediately wanted to know who it was.

Ramona has been notorious for her refusal to take the global pandemic seriously. However, it was revealed earlier this year that Ramona had tested positive. So fans all but ruled out Ramona.

“Ramona’s had it like five times already so it wouldn’t be her,” wrote one fan.

Others felt that it might be RHONY newbie Leah McSweeney who contracted it.

Another was quick to agree, writing, “Same she is the only one who hasn’t posted anything new recently. While all other women are out and about.”

With another wrench thrown in the RHONY filming for the upcoming season, fans will have to wait and see how it impacts the ladies and their antics. 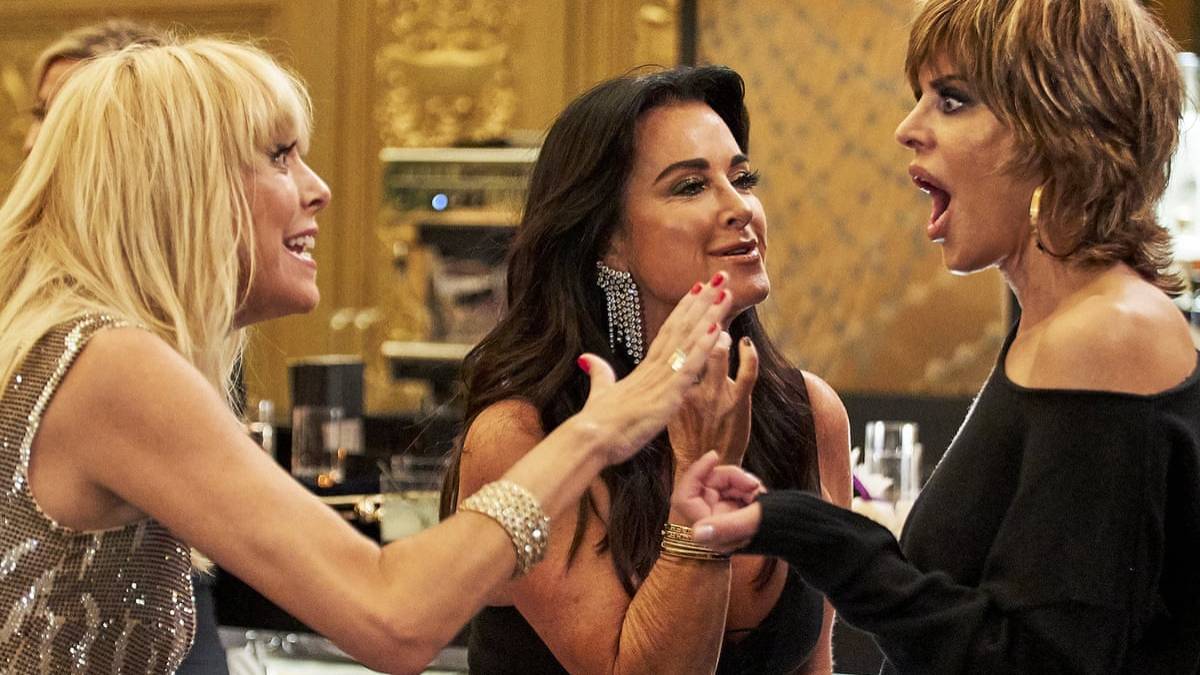