Shavel is one-half of a new couple on Love After Lockup. She is waiting for Quaylon to be released from prison so they can begin their life together, but that may have been thwarted with his mom coming into town for his release.

The Love After Lockup star agreed to talk to Monsters & Critics exclusively about her relationship with Quaylon and the drama that has played out on the show thus far.

Shavel has invested two and a half years in this relationship, but will it be all that she has hoped for?

Monsters & Critics: Had you watched the show prior to being cast on Love After Lockup?

Shavel: I did. I want to say I watched it probably two months ago.

Monsters & Critics: Did you have a favorite couple you followed?

Monsters & Critics: What was the most difficult part of staying in a relationship with Quaylon while he was incarcerated?

Monsters & Critics: How difficult was it with Quaylon’s mom after you found out he told her one thing and you another? Those hotel scenes looked intense!

Shavel: The most difficult thing about that was that I was blindsided and she was blindsided. We both didn’t know what was going on. We need to see when he gets out of jail. I’m just going to face it and face him. I was heartbroken because I didn’t know.

Monsters & Critics: Do you have any regrets about filming your relationship or being a part of the show? What about social media backlash?

Shavel: That comes with being on TV — the social media backlash. I just take it day by day. I feel like everyone in this world has been judged. You just have to live life day by day. I don’t regret anything I’ve done because life’s short.

Monsters & Critics: What is the most valuable lesson you learned through this journey?

Shavel: Whew! The most valuable lesson is not to go to your family or friends about anything that’s going on. If anything, go to God about it. The best thing is to keep everything within yourselves and if you have a problem, go to God.

Monsters & Critics: Can you give us any spoilers about your relationship?

To see what happens between Shavel and Quaylon, be sure to tune in to Season 3 of Love After Lockup. 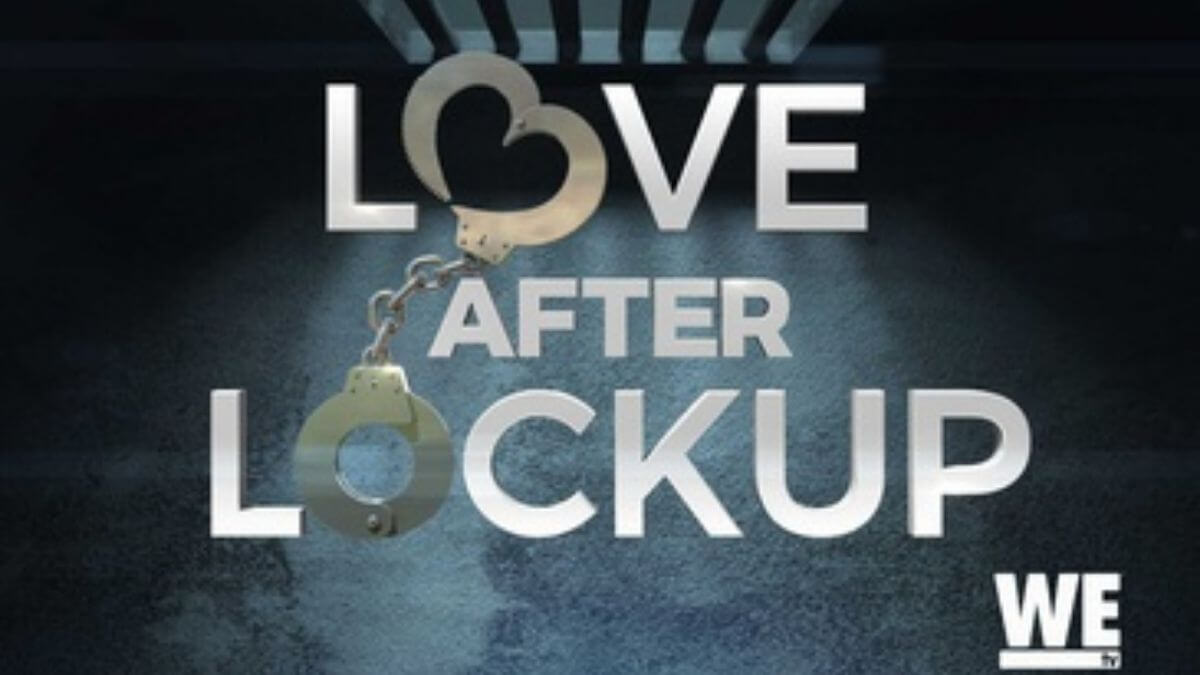