The relationship between Puppy and Amber has been a hot topic on Life After Lockup.

Viewers knew about their relationship while in prison, but the possibility of them rekindling it outside of those walls wasn’t really discussed.

Now that Puppy is out and trying to live her best life while continuing on the straight and narrow, she needs to know if Amber is in it with her.

Last time viewers saw Puppy and Amber on Life After Lockup, they were hugged up and heading in a room to be with each other at Puppy’s mom’s house.

The concern about Amber’s true feelings was discussed by Puppy in a confessional while they were out enjoying a night on the town.

According to the Life After Lockup exclusive clip, Amber and Puppy did have sex following their night out together. It isn’t a surprise as the women had been making out and moving toward the bedroom, but Puppy confirmed it in her confessional.

Now, there are questions that need to be answered.

Puppy asks Amber where she is with her feelings. It is clear that the alcohol helped things cross the line with the two friends, but there is more to the story.

In her own confessional, Amber admits that she was with Puppy in prison, but the two didn’t discuss being together on the outside. It was in her head that they would each have significant others when that time came, but that isn’t the same wavelength that Puppy is on on right now.

What’s next for Amber and Puppy?

It is clearly weighing on Puppy that Amber is only affectionate and in her feelings when she has a little alcohol in her.

The friends are going to have some sorting out to do, especially after they slept together. Puppy’s mom was worried about how things would work with the two of them living together, and now, viewers know she was right to be concerned.

Also, Life After Lockup viewers are still wondering who the man is that Amber is in a relationship with. He popped up while she was filming a confessional, and while it played out on the show, no information was given about him.

Whether the friendship between Amber and Puppy can withstand the test of time remains to be seen, but it is going to make for some uncomfortable conversations moving forward.

Life After Lockup airs Friday nights at 9/8c on WeTV. 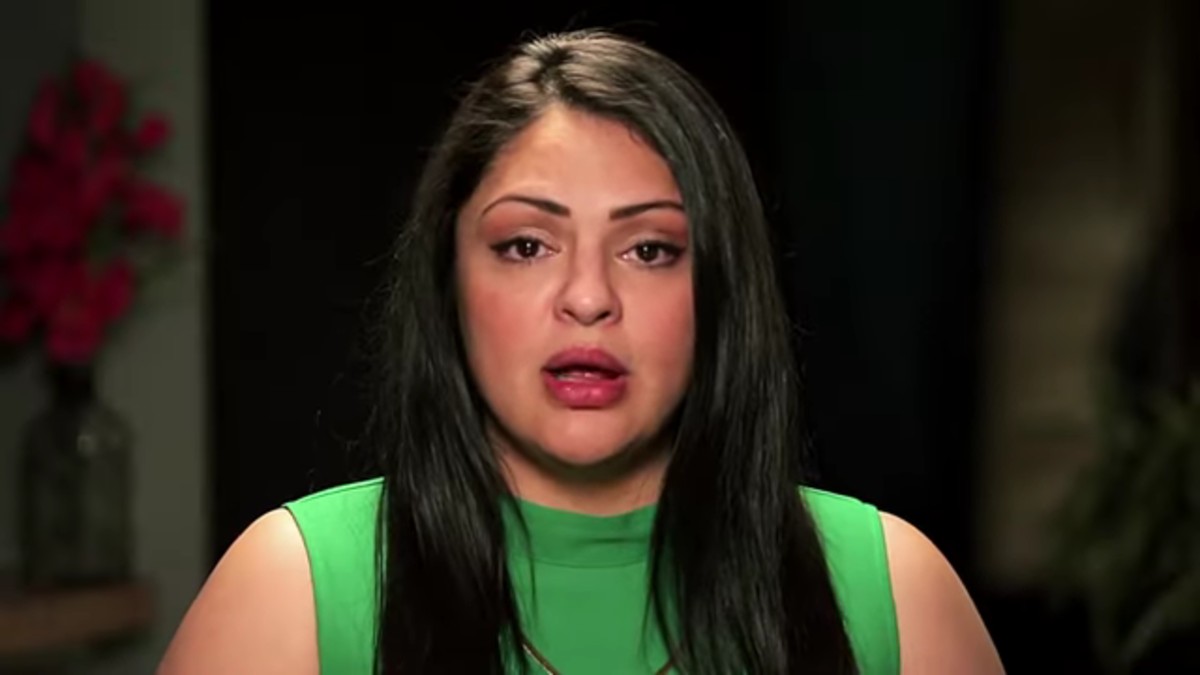 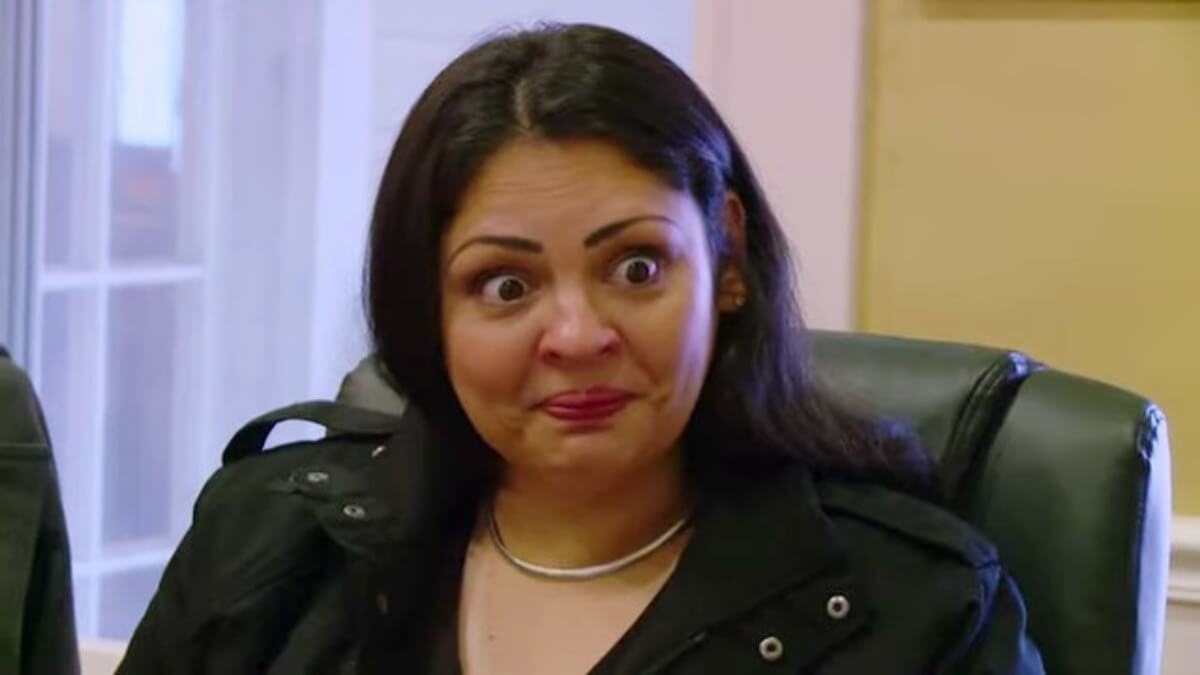 Life After Lockup exclusive: Puppy gets news about her adoption
RELATED POSTS