Although she didn’t find love on Love Island USA, Lauren Coogan managed to love on the way home.

On her way home from the Love Island villa, she met Garrett Morosky on her connecting flight to Los Angeles. The two made an impulse decision to turn around and go back to Vegas for a quick vacaation.

Although she says he’s not her boyfriend, the two continue to spend a lot of time together.

The bombshell tested every relationship in the villa

We first met the bombshell when she made her head-turning entrance into the Las Vegas villa. She turned heads in a sexy animal-print bikini, and Carrington said that she had a look all the guys would go for – including him.

Dubbed ‘the hottest girl to walk through the villa’, Lauren turned the heads even of those in solid relationships. All the boys were pretty upfront in letting her know that they were all physically attracted to her.

The 29-year-old shook up every connection on the island, but she was ultimately sent home with partner Tre Forte as the most incompatible couple. She claimed her early departure is due to her taking risks and not playing it safe like the other islanders.

When asked what she would do differently, she said she would play more of a game and be more direct towards the guys.

TMZ caught the couple on their way home from their Vegas getaway to ask them about their new relationship.

Since Lauren packed for 6 weeks on Love Island, she had a lot of luggage, and Garrett saw that as an opportunity to help her. This sparked an instant connection and the two continue to spend time together in her city of Los Angeles.

Although the couple is still in their early days, the two at least have a good story to tell.

Fans posted their congratulations in her comments, most agreeing that Lauren’s time in the villa was too short.

Do you wish Lauren would’ve been saved instead of Kiersten? 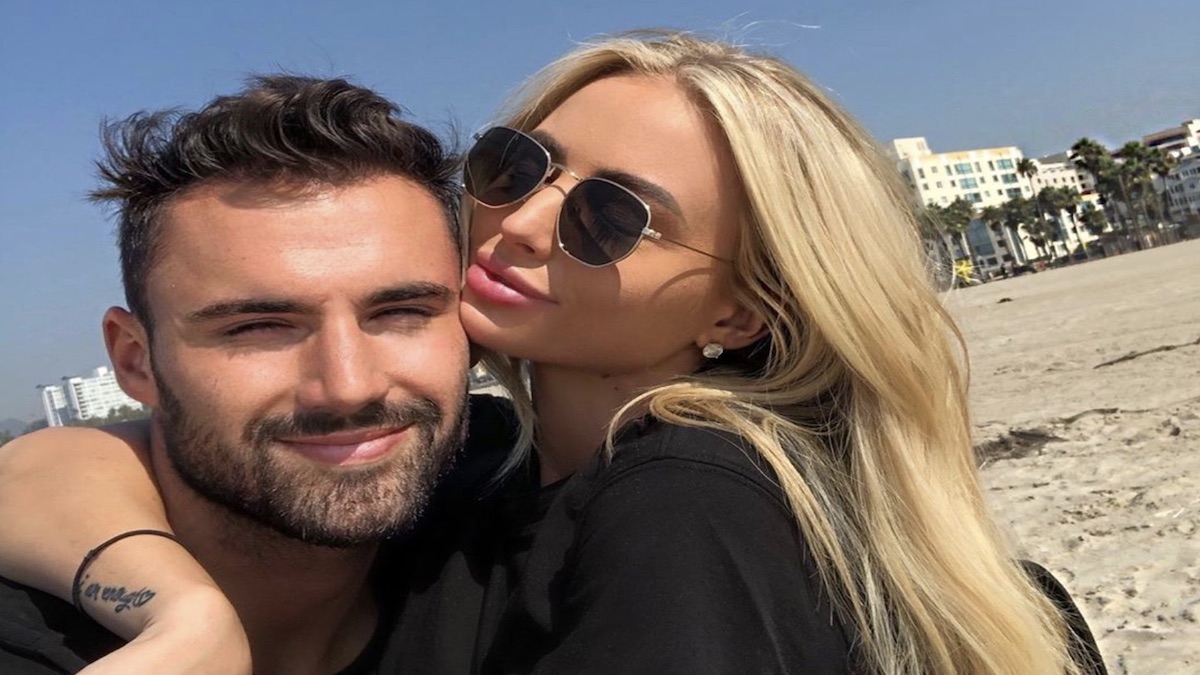 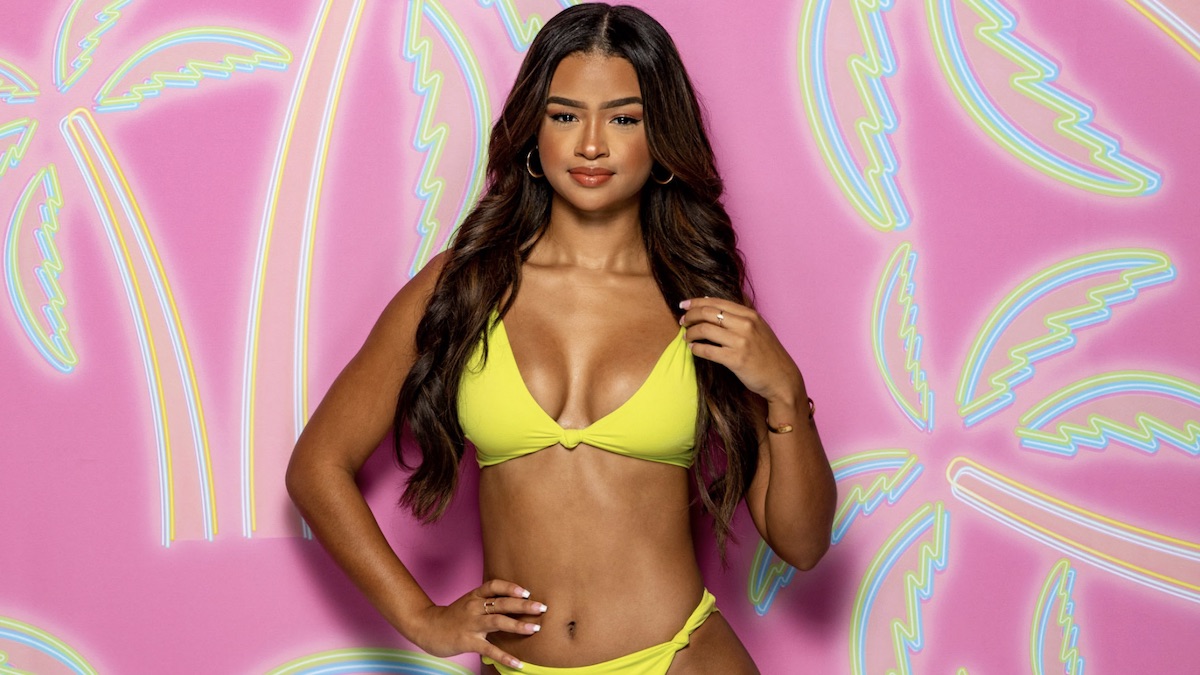