It is not shocking that Lara is gone. The fact she up and quit was more than fans expected.

Oh yes, the most recent episode of Below Deck Med was one for the books with a twist even Captain Sandy Yawn didn’t see coming.

A not so fresh start

Viewers know Lara has been at odds with chief stew Hannah Ferrier since day one. The two ladies have done nothing but argue, putting a strain on both of them and third stew Jessica More.

After a tense meeting, where Hannah brought in Captain Sandy, the women were giving each other a fresh start. All of the drama and negativity were supposed to be gone.

A crew night out was the last straw for Lara. She had a conversation with Malia White regarding the Hannah drama. Then Lara overheard Hannah talking to chef Kiko about her.

Lara did not go off on Hannah or give any indication she was going to quit. The crew went home. Everyone went to bed. However, the next morning Lara was nowhere to be found.

Not even a good-bye

Two hours before the charter, Hannah discovers Lara is MIA. Moments later, Lara radioed Captain Sandy, asking her to come to the dock.

It was then that viewers knew Lara was done. She informed Captain Sandy that she was no longer comfortable working on The Wellington and was quitting. Lara did not want to step foot back on the boat or even say good-bye.

Lara shared with viewers she was choosing her happiness. It was a sentiment that sounded familiar to Below Deck Sailing Yacht fans. Parker McCown cited the same reason for resigning as a deckhand.

Captain Sandy said it best when announcing Lara’s departure to the crew, “This is yachting. Some people are cut out for this business, and some people are not.”

Lara leaving was written in the card

The end of Lara was written in the cards from the beginning. Fans quickly made her the villain of the season based on her disrespectful attitude.

What is surprising is how soon she left the Bravo show. Lara brought drama, which is always good for reality television.

Lara Flumiani quit Below Deck Med in a shocking but not surprising move. Fans were sure the second stew would get fired. Instead, Lara walked away.

Now the question is, who will replace Lara on Below Deck Mediterranean?

Were you surprised Lara quit? 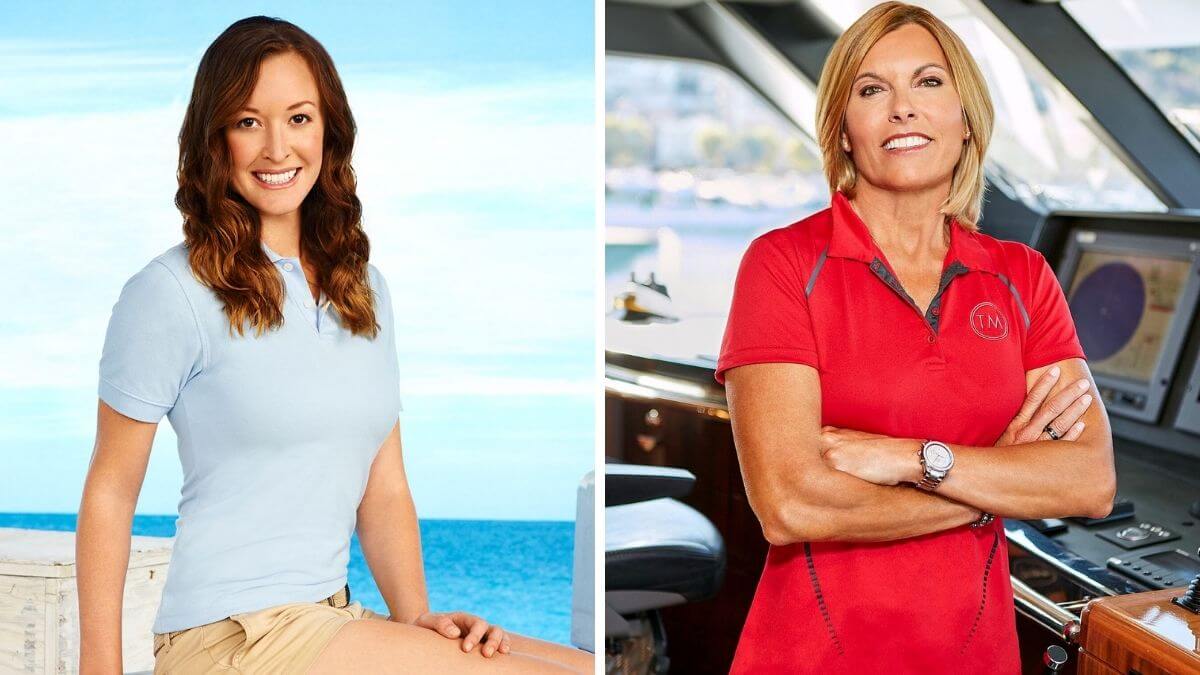 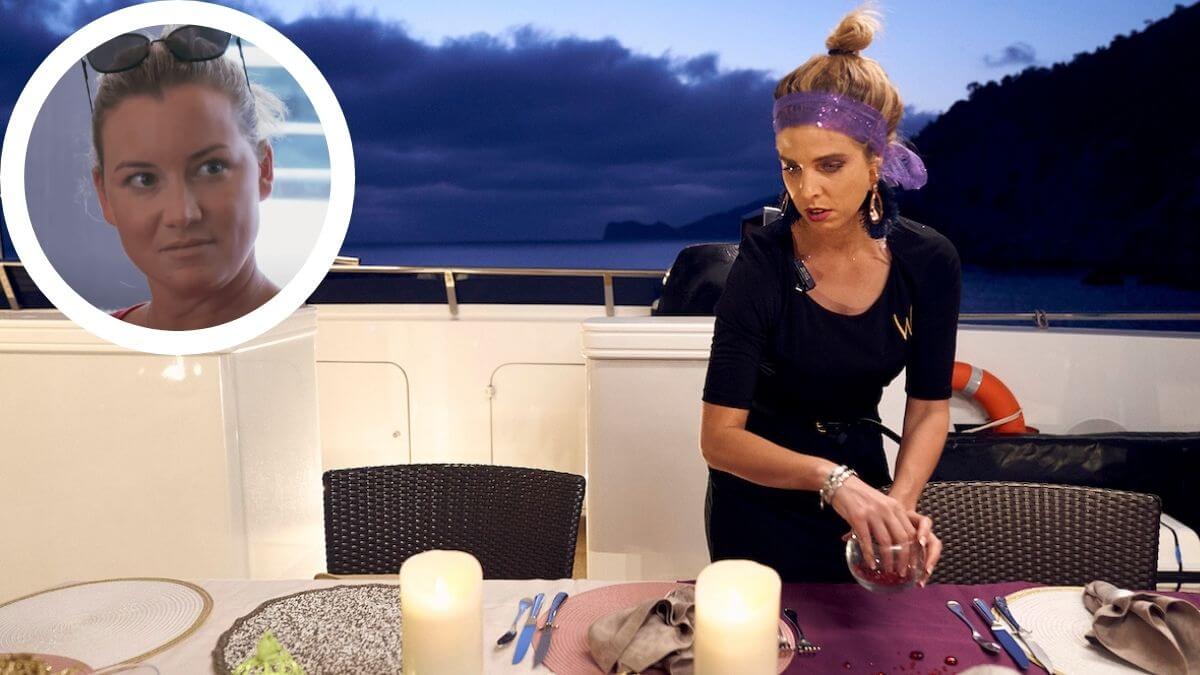