In a new trailer for Sister Wives entitled Kody’s Retirement, Kody Brown talks about his plans for the family’s property at Coyote Pass and what he envisions retirement will look like for him and his wives.

The clip starts out with Kody at the property with his wives Meri and Robyn. He tells them that the property is the only asset they really own besides a couple of houses.

Kody then discloses during his solo confessional that he would like to have some property lots left over, after they build their homes, to use as income property, as they “need the rental income.” In order for that to happen, the wives will have to help Kody tackle legal obstacles, as the property currently consists of four lots, and he would like there to be seven.

Kody states that he is currently 52 years old and wants a steady income to last through to “essentially what you’d call retirement.” He says he plans on working until he’s 80, maybe older, but admits he doesn’t know what he’ll be doing.

Kody discloses that he doesn’t want to retire because he enjoys “doing stuff” but doesn’t want to “punch in a time clock, either.” It may seem that Kody is unsure what he wants to do, and with so many moving parts in his life, that wouldn’t come as a surprise.

Kody further explains that he needs to be able to fund the things he wants to do and income property is the answer to that. He says his wives “will probably want to have a retirement.” Speaking on his wives’ behalf, he says they’re focusing on houses for themselves, their kids, and for visiting grandkids.

Kody says he’s thinking in terms of their grandkids being able to come and see them so that they’ve got “some of that financial freedom” when they’re older. Presumably, the couple of houses they own (which are their only other assets besides their property at Coyote Pass) are Robyn and Christine’s houses in Flagstaff. Meri and Janelle both rent their homes.

Could this be the “big plans” Kody indistinctly posted about during last week’s live-tweet? If so, those plans definitively shoot down his one-house idea for good. And it also leaves fans wondering what Kody has been doing, outside of filming Sister Wives, to provide income for his family.

From what, exactly, is Kody retiring?

When the show first aired, Kody said he worked in marketing and traveled a lot for work, but never divulged any details about his work. Kody once worked as a lumberjack, and then went into sales. But fans haven’t seen Kody discuss any type of job on the show as of late.

The way Kody explained things makes it seem as though the family is possibly not as financially stable for their futures as they should be. Providing for a family as large as the Browns is surely no simple feat.

Kody’s children range in age from five to 26-years-old and many of them are already on their own. At least seven of Kody’s 18 children have moved out, including Logan, Aspyn, Mariah, Maddie, Mykelti, Paedon, and Garrison.

So far, Kody and his wives share two grandchildren, who are both biologically Janelle’s. Kody’s Daughter Mykelti, whose biological mom is Christine, is pregnant and expecting her first child, soon bringing the grandkid count to three.

It’s fair to say that Kody has asked for everything he’s received. Taking on four wives is certainly no easy task, let alone providing for 18 children, uprooting the family several times, and trying to secure their financial future. This season surely has a lot of new undertakings for the Brown family and fans are anxiously waiting for it. 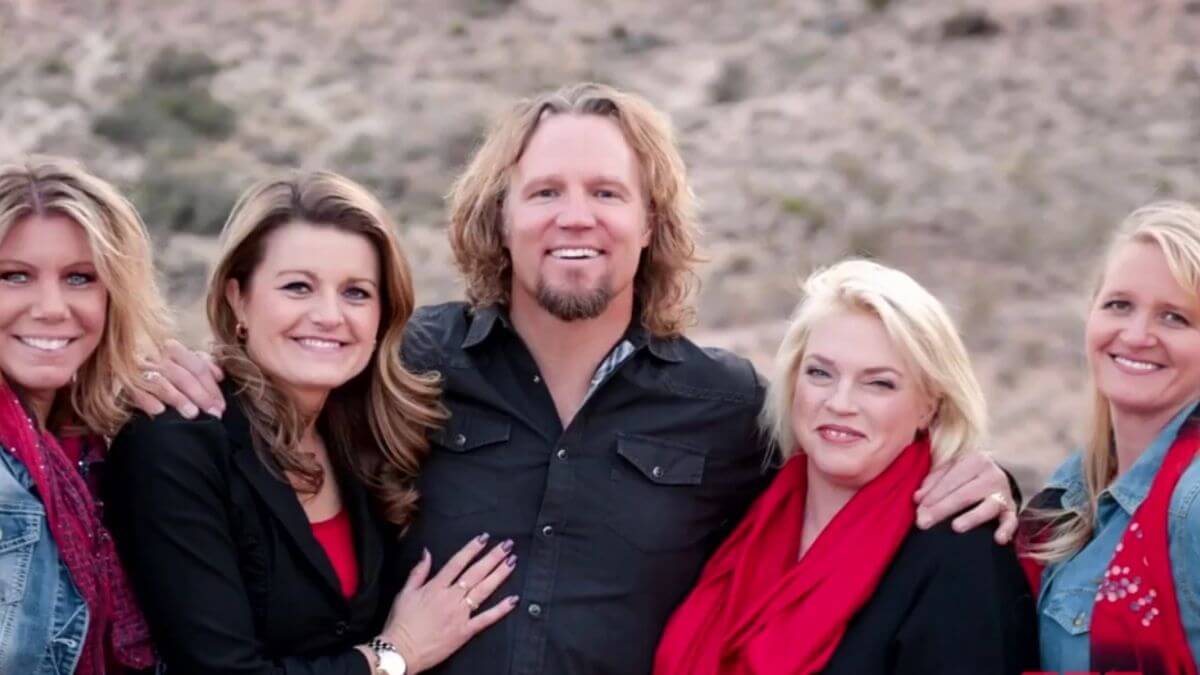 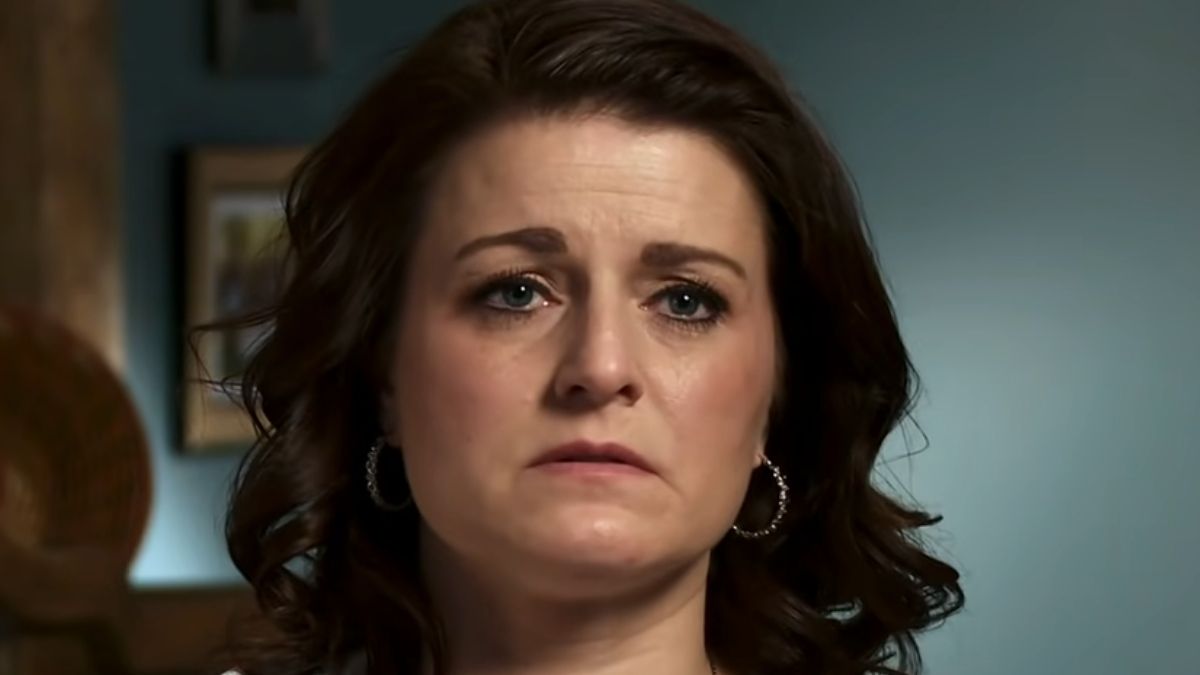 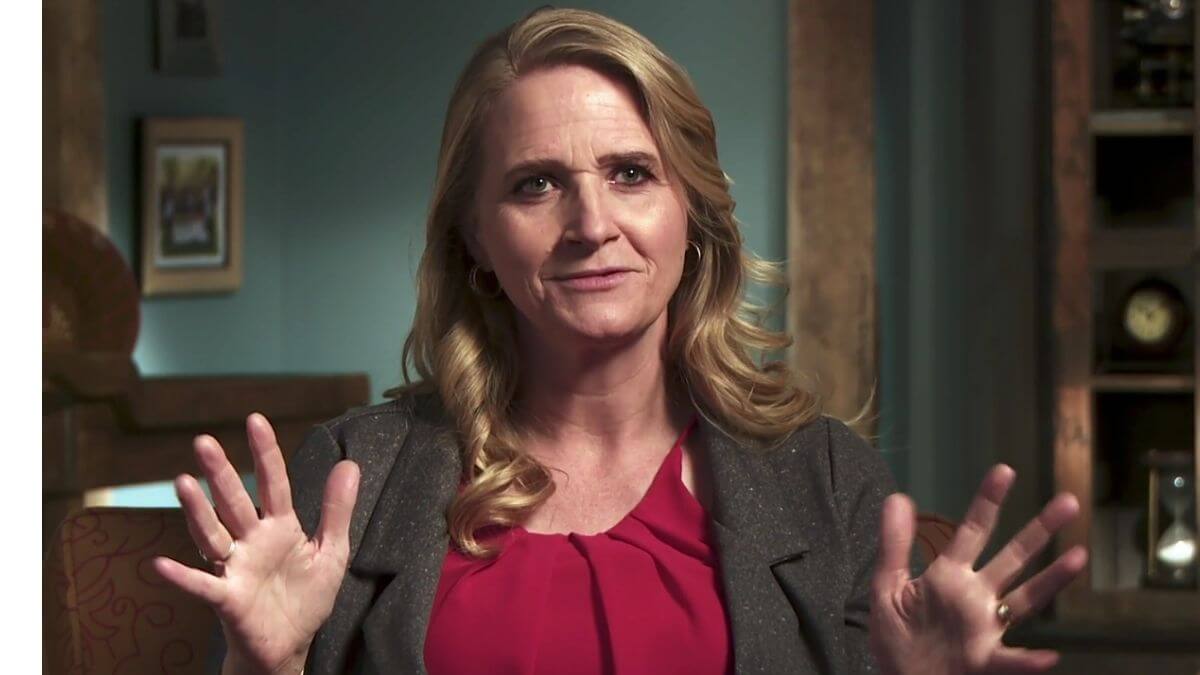