Mykelti Brown-Padron, daughter of Kody and Christine Brown, hinted on social media this week that her birth will be featured on a future Sister Wives episode.

On her Instagram account, which has 181k followers, Mykelti shared a pic of her 38-week baby bump. She wore a black dress with white stripes in the bedroom selfie, smiling for the camera.

Mykelti first announced her pregnancy in September 2020 with a pic of her and husband, Tony Padron holding up a pair of baby shoes. She wrote of the news, “Tony & I are PREGNANT. We’ve been planning this since we were married almost four years ago. So happy that it’s finally happened.”

“We are expecting the baby in March 2021. Happy beyond belief and I can’t wait to share another amazing experience with my @tonychessnut husband.“

The couple revealed a month later that they were having a girl. Tony and Mykelti have chosen to name their daughter Avalon Marie.

Mykelti explained the meaning behind her unique baby name choice

She explained the meaning behind the name in one of her Instagram stories, saying, “Avalon- so she’s from King Arthur and the Round Table. That’s where Avalon is from originally. But funny coincidence I liked the name Avalon before I got my first car which ended up being a Toyota Avalon. Isn’t that kind of funny?”

Mykelti recently confirmed that she will be having a home birth. Mykelti and Tony celebrated their fourth wedding anniversary in December of last year. Their wedding was featured on an episode of Sister Wives as well as all of the preparation leading up to it.

When Mykelti dropped the bombshell on her parents that she was engaged to then-boyfriend Tony, Kody and Christine weren’t initially on board with the idea. The Brown family patriarch and his third wife thought the couple was rushing into marriage and were too young.

Kody said about their swift engagement which lasted only two months, “I’m very excited that you guys are getting married — that’s grand. You guys are both very young — I won’t say other things that are insulting about that.”

Before Mykelti met Tony and quickly got hitched, she had aspirations of being a fashion designer. She doesn’t talk much about fashion design these days, but she does run a LuLaRoe business, like some of the other Brown family members.

Mykelti is fifth in birth order in the Brown family and is Kody and Christine’s second eldest child. She and husband Tony are expecting the newest Brown granddaughter any day now and fans can now look hopefully forward to a change in storylines with the addition to the Brown family. 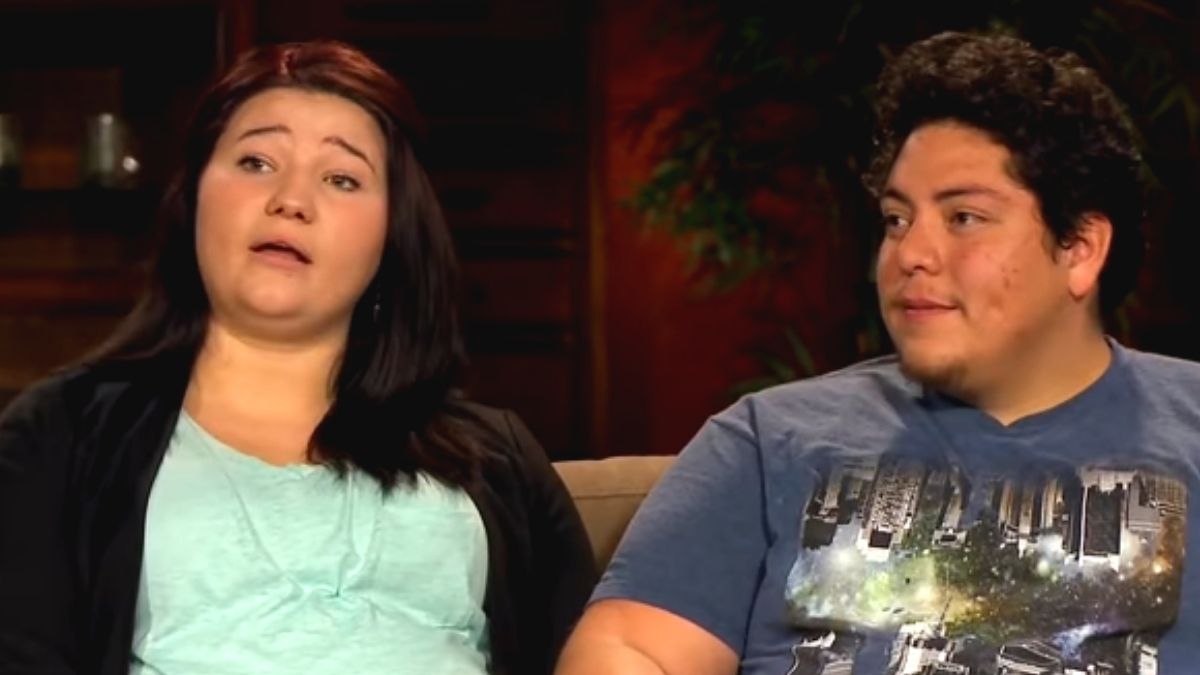 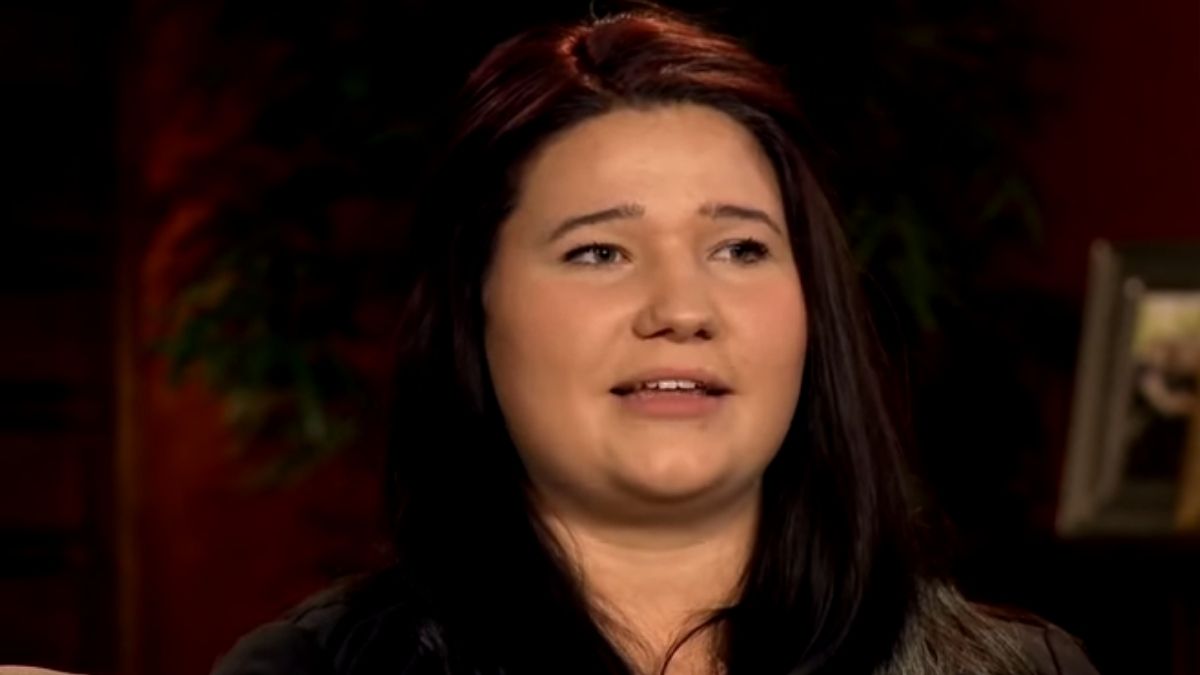 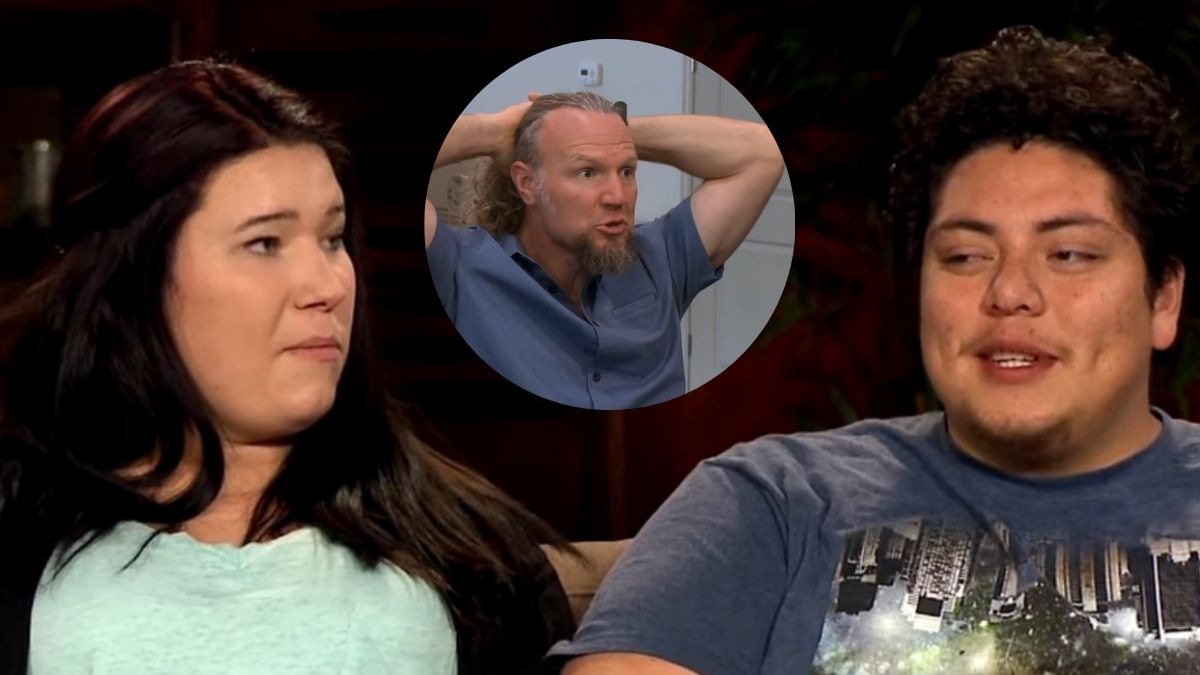 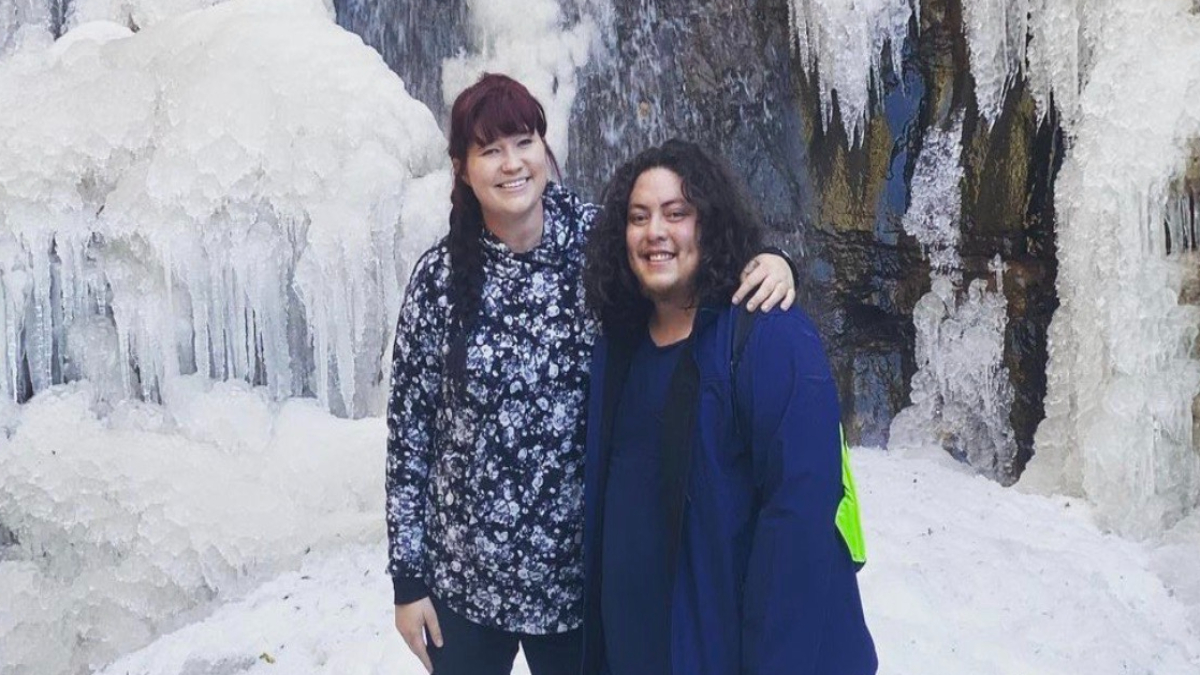 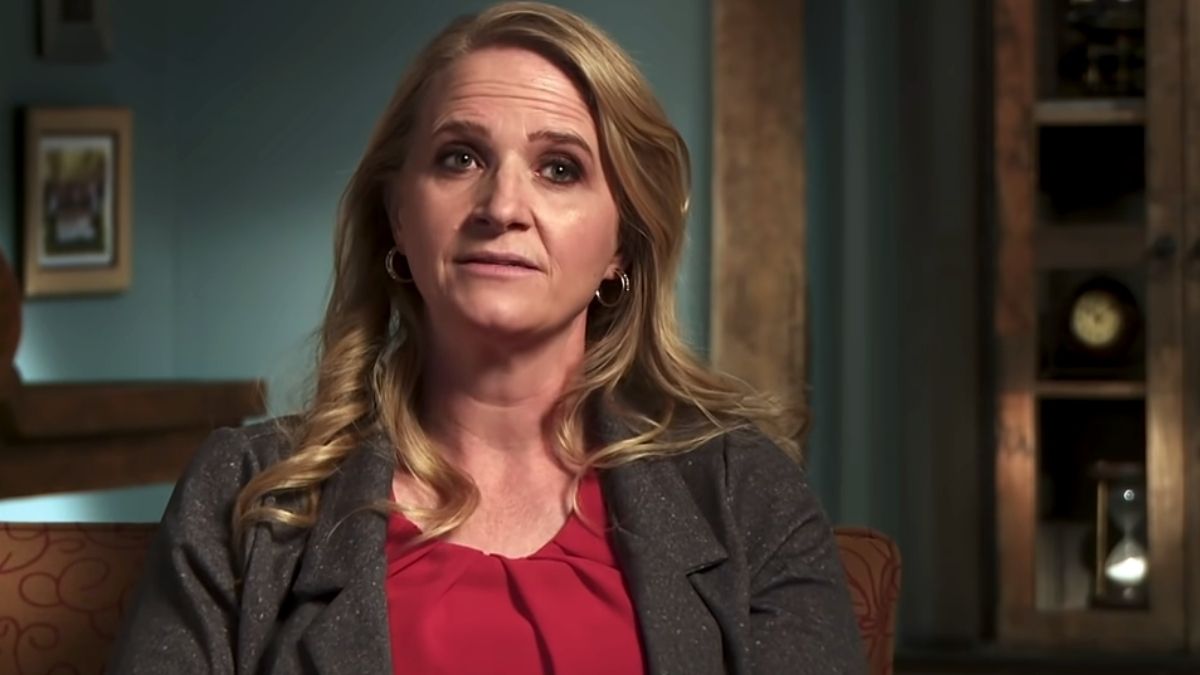