Kenya Moore has clarified the status of her divorce from Marc Daly after the last Real Housewives of Atlanta episode featured her visiting her attorney’s office.

Antavius Weems, Kenya’s lawyer, gave her the news that Daly had officially filed for divorce, even though Kenya said they had recently talked about working on their relationship.

Fans were surprised to learn that Marc also reportedly requested alimony money — although there’s been an update on this, detailed below.

When Kenya arrived to Weems’s office, she told him about her recent contact with Marc.

Kenya disclosed that Daly had sent her love songs over text, and even created a playlist dedicated to her, to try to win her back.

“Hearing the songs definitely gave me hope and made me cry,” Kenya admitted.

Housewives audiences know that Marc and Kenya have had a tumultuous off-and-on relationship.

Moore broke into tears while discussing their marital issues, saying, “I don’t know why he’s so difficult, like he just can’t be vulnerable. He can’t talk about his feelings and can’t show me the love that he actually has for me.”

Then, we learned that Kenya was never planning on filing for divorce; and the couple were only using lawyers to negotiate the custody of their two-year-old daughter, Brooklyn.

“Why are you filing for custody instead of a divorce?” A RHOA producer asked Kenya during a confessional interview.

“Because right now we haven’t discussed anything about where our relationship is going,” Kenya responded. “We have been apart, but at the same time, the issue with Brooklyn is immediate.”

Moore’s attorney then revealed that he had received papers that day from Marc’s lawyers which said he had actually just filed for divorce and saw him appear to ask for alimony.

Moore was completely shocked, especially since in the past Marc has said that Kenya could “take it all” and he doesn’t need her money.

Kenya’s lawyer also pointed out that Marc had filed for divorce in the wrong state; Marc lives in Georgia, but he filed in New York.

Weems sent Marc’s laywer an email demanding that Daly dismiss his case against Kenya within the next 24 hours.

The episode ended with a bit of a cliffhanger. If Daly were to refuse to drop his case, they would be forced to take him to court.

Weems warned Kenya, “Based on how he’s acted, I would imagine it’s going to be a knock-out drag-out.”

After the episode aired, Kenya took to her Twitter to explain that there was a legal misunderstanding.

It appears that there were crossed wires about the conditions that were listed, and Marc claimed he never actually asked for alimony.

Kenya also confirmed that there has been no legal action concerning their divorce since.

She wrote, “For the record: Marc withdrew the divorce petition the next day and said that he was not asking for alimony in the filing and that we misinterpreted NY law. There has been no further divorce action to date. This scene was taped months ago.”

So basically, it’s back to square one.

The response to Moore’s statement was mixed. Most fans did not want to continue to see Kenya being seemingly manipulated by Marc.

What’s next for Kenya on RHOA?

Kenya has been serving up tons of drama on this season of the Real Housewives of Atlanta, especially concerning Marc and their relationship.

Even other cast members have chimed in.

Drew Sidora recently dragged Kenya for her marital situation, saying that it’s happening because Moore is — in her view — shady and a liar.

But, as Kenya explained during the last episode: “I’m not playing nice guy anymore.”

Fans will have to wait to see how Kenya is going to deal with the shade. 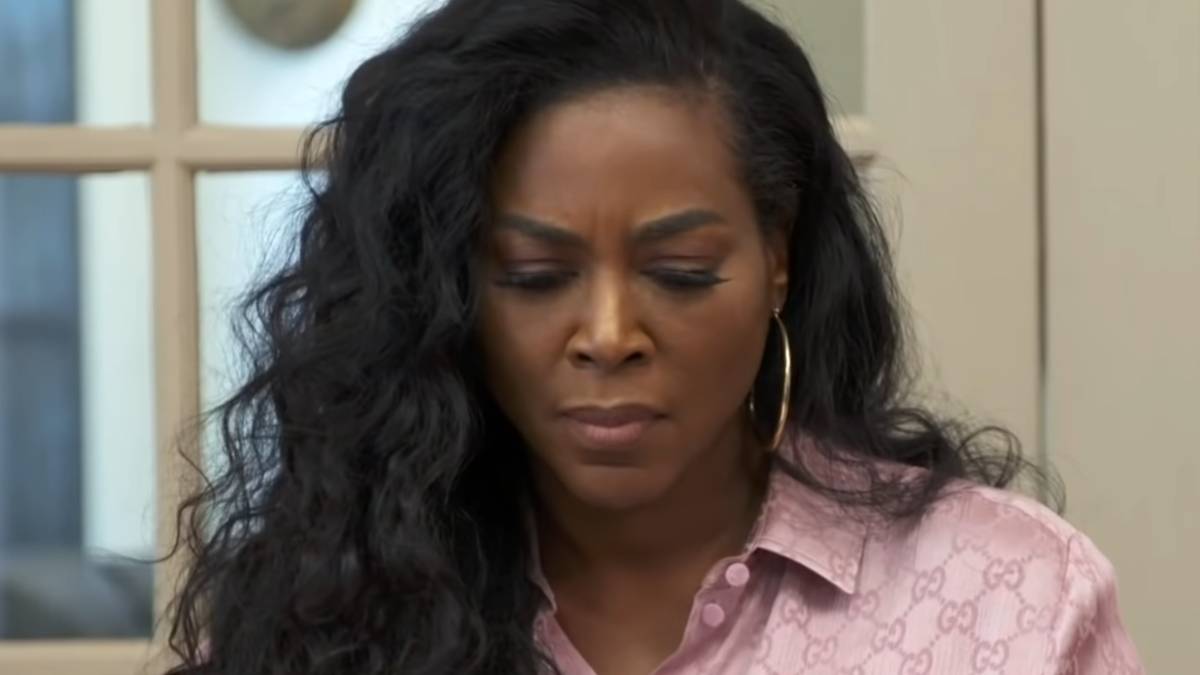