Kendra Caldwell and her mom, Christina Caldwell are pregnant together once again.

News broke of the double pregnancy back in October while they were on vacation in Florida.

Since then, there has been plenty of buzz about the second round of babies who will be born close together, and Kendra and Christina had maternity photos done together to document their special moment.

When Kendra Caldwell was pregnant with Garrett following her honeymoon with Joseph Duggar, Christina Caldwell also announced she was expecting a baby.

Garrett Duggar and Isaiah Caldwell were both born in 2018, with just a few months between them.

Now, Kendra is due with her third child in February 2021 and her mom will be welcoming another little one in May.

The women have both commented about how special their journey has been being pregnant together. Not only once, but twice.

Kendra and Christina shared photos a while back that looked like an impromptu maternity shoot, but for Christmas, they shared actual photos they took together showing off their matching baby bumps.

On the Instagram post Kendra Caldwell shared, she said, “So blessed to be expecting together [heart emoji].” She then tagged her family’s account and revealed that she was 30 weeks into her pregnancy and her mom was 17 weeks in.

Comments from followers have been all over the place from being supportive to finding it strange the women would be expecting not only once together, but now twice.

One commenter said, “My mom was 41 when she had me. My nephew was born 11 months before me. Its really not a big deal people. Keep your negative comments to yourself. Really not that hard to scroll past.”

Another said, “A little strange to me..”

Both Kendra and her mom have been enjoying their time together and experiencing being pregnant together again.

She and Joseph Duggar are spending a lot of time with her family and have been throughout the pandemic. On the Caldwell family Instagram, there is one big picture of the family, including the Counting On couple, which is when the maternity shoot appeared to have been done as well.

With another season of Counting On coming, it will be interesting to see if Christina Caldwell will be featured with Kendra this time around, and also what the birth of her third child will look like with COVID precautions.

Joseph Duggar and Kendra Caldwell celebrate their anniversary with a getaway 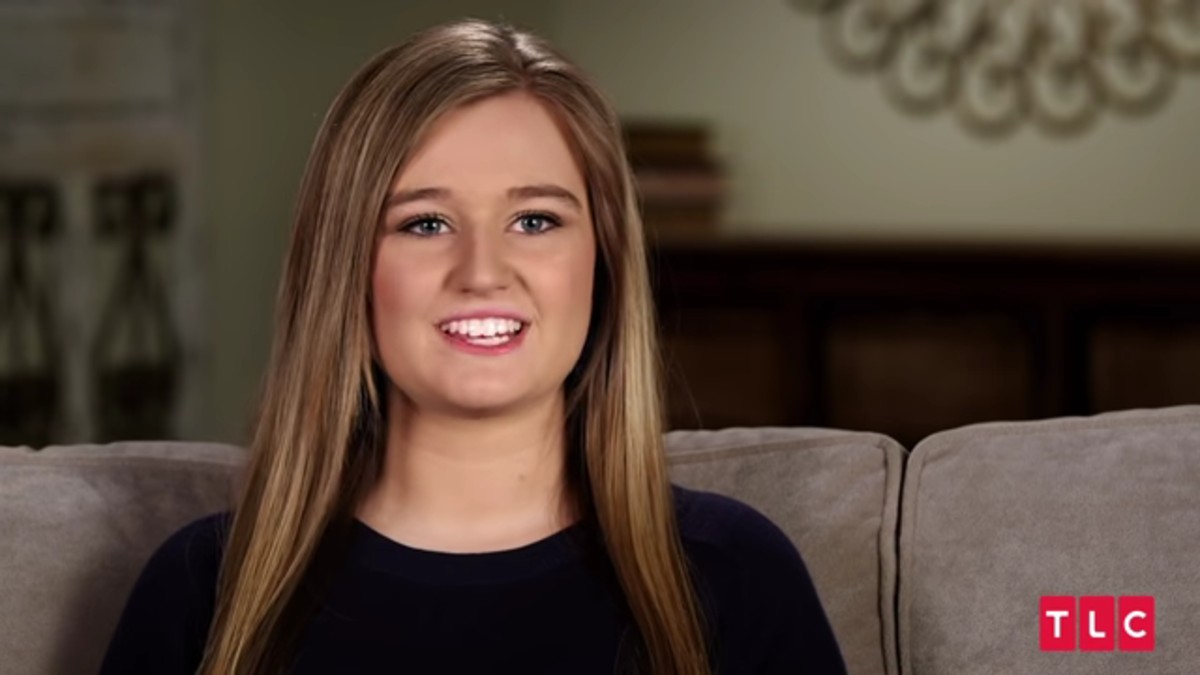 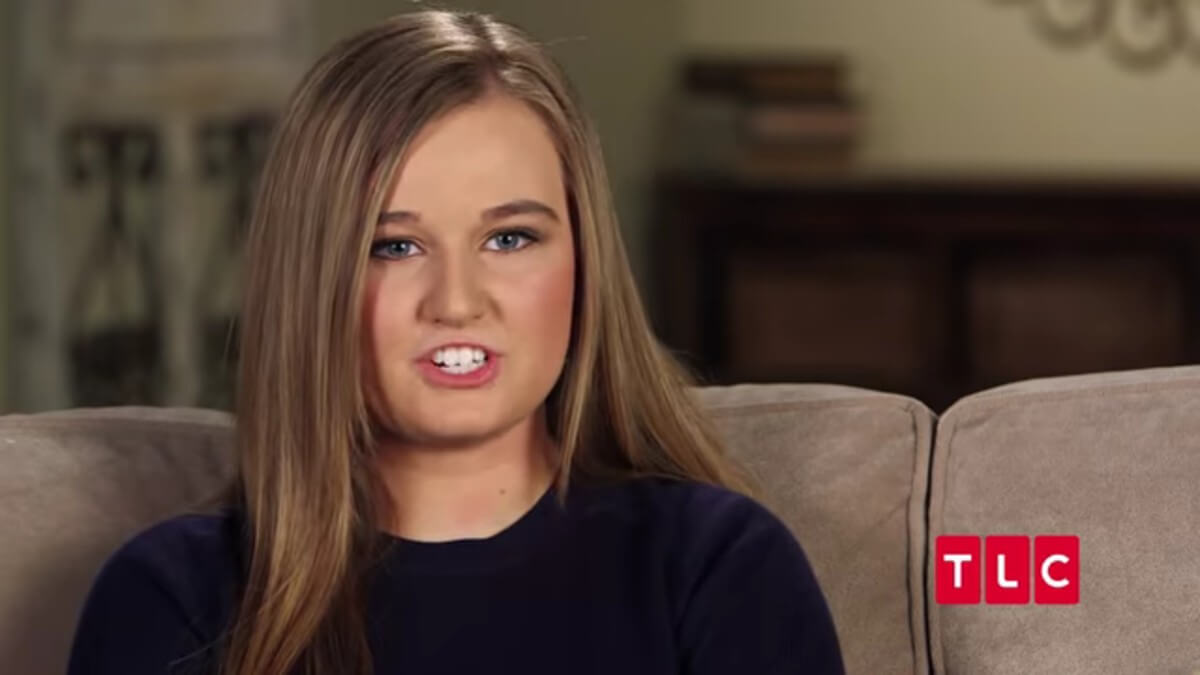