Kaycee Clark won Big Brother 20 and was prepared to return to the reality competition show as a member of the Big Brother 22 cast.

But as she was getting ready to be on the show again, things took a big turn for Kaycee, leading to her getting removed from the BB22 cast.

In a recent interview for the Reality NSFW podcast, Kaycee spoke about herself, Josh Martinez (BB19), Amber Borzotra (BB16), and, of course, the newest season of The Challenge on MTV.

It was a pretty interesting session, where Kaycee was very honest about what has been going on in her life and why she didn’t end up getting the chance to team up with Tyler Crispen again on Big Brother.

As Kaycee tells the story, she was already sequestered to be a member of the BB22 cast when she received a false positive for COVID-19.

At that point, she says she had already done her home videos, she had done her pictures, and she was ready to become the first two-time winner in show history.

“Everything happens for a reason. I wasn’t supposed to be on there,” Kaycee stated about not getting a chance to go on Big Brother again this past summer.

“I was bummed. But I’m so grateful that, cause I had to tell The Challenge, ‘Hey, I’m not able to go on, I’m doing all this stuff,’ whatever, and I was able to call them up and say, ‘Hey, things have changed,'” Kaycee explained about how she then got to return for The Challenge: Double Agents.

Kaycee also confirmed that Josh Martinez (he won Big Brother 19) went through a similar experience as he too was removed from BB22 before joining Double Agents. She then stated that she expected to see Amber Borzotra on BB22 and was surprised that she ended up being on the newest season of The Challenge instead.

More of the interview that Kaycee did where she talked about the process of getting ready for the current season of The Challenge and how she was disappointed about not being on Big Brother 22 can be seen in the video below.

Kaycee recently shared some images from an anniversary that she just had with her girlfriend. They both shared the big moment on social media and it gave a great look inside of their lives.

The BB20 winner is also still trying to recover from the surgery that she was forced to undergo, but she seems to be remaining upbeat about it all.

As for the next season of the hit reality competition show, the process of putting together the Big Brother 23 cast is currently underway. 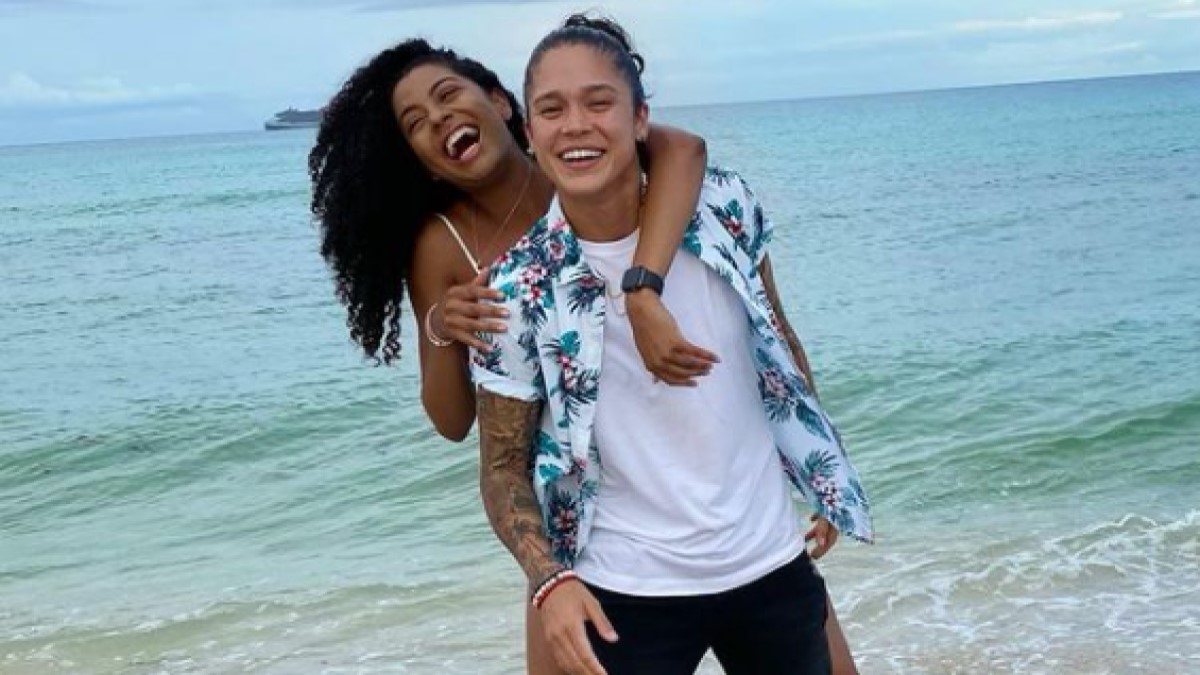 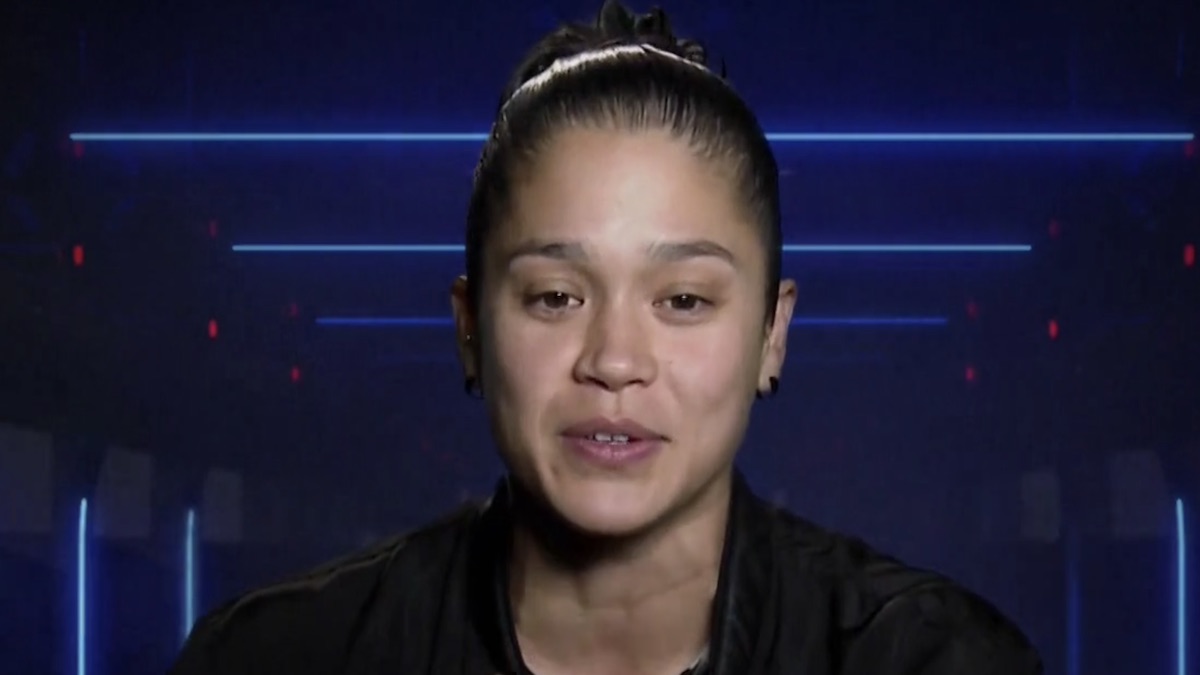