He shared their first photo on Instagram last night, confirming the speculation about them getting married was true.

It has been a whirlwind romance between the two who just got engaged back in November. Ahead of that, their courtship was confirmed on the Season 11 finale of Counting On, but Claire confirmed they had been courting months prior and the announcement was only a formality.

The newlyweds issue a statement

Since they didn’t sell their first photo as a married couple, Justin Duggar and Claire Spivey decided to issue a statement.

They told Us Weekly, “Today we have started a journey together that God crafted long before we ever knew it was meant to be,” the couple announced. “We are so thankful for the love of Christ that has brought our lives together and teaches us what real love looks like. There is no greater joy than marrying your best friend. We are thankful for the prayers and support so many have shown us through our engagement and look forward to this new chapter of our lives together as husband and wife.”

On their announcement on social media, several family members and followers wished the couple well on their journey into the next stage of life.

Both Anna Duggar and Joy-Anna Duggar commented on the photo, gushing about how lovely the wedding was. Several of the other siblings liked the photo and reshared their social media post.

There has been speculation about whether Jill Duggar and Derick Dillard were in attendance, but it doesn’t appear they were. She did share his announcement on her Instagram stories, so it seems she does care about what happened. Recently, Jill revealed things still weren’t great with her family as she and Derick did another round of interviews.

Fans and followers are waiting on more photos to be released and to see how big an event was had. Typically, Hilary Spivey (Claire’s mom) likes to show off and share what she and Claire have been doing with the Duggars, so hopefully, that will come soon.

The wedding did catch some by surprise, but the Duggars are famous for bait and switch dates to keep their privacy level intact. It was initially believed that April 16th would be the wedding, but it was yesterday. Now, in a few months, a baby announcement is expected as honeymoon babies are prevalent in the family. 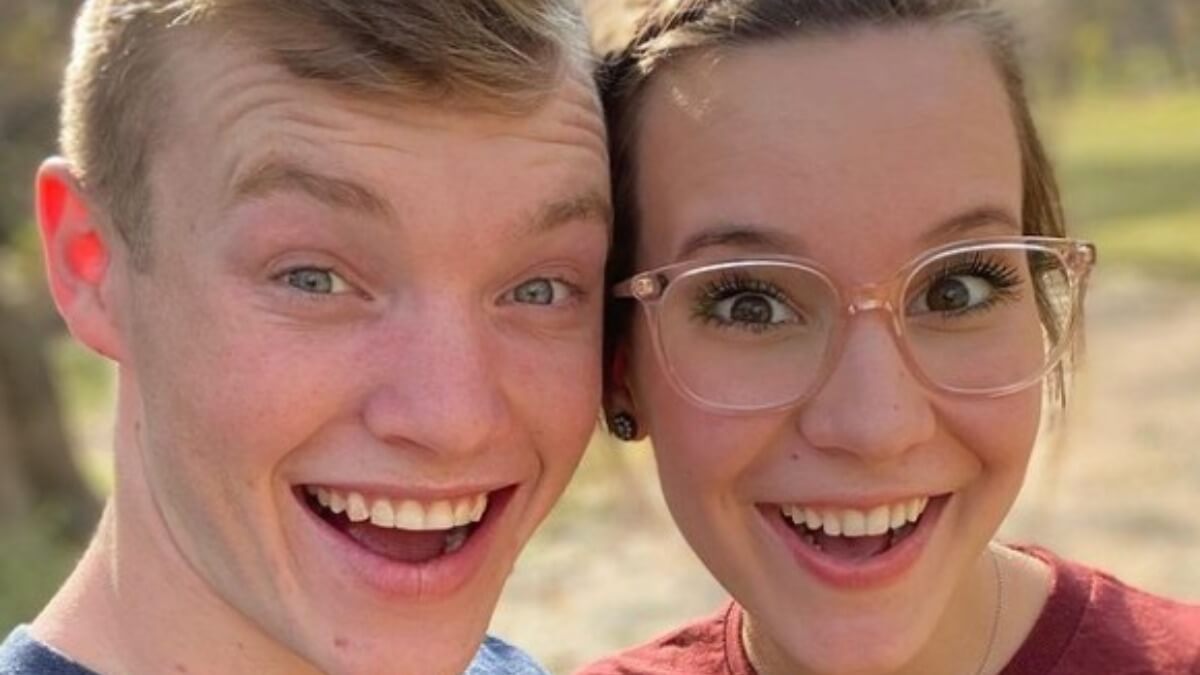 Did Justin Duggar and Claire Spivey take COVID-19 precautions for their wedding?