Josiah Carter is reflecting on how the coronavirus pandemic shut down his Below Deck return.

Fans learned at the Below Deck reunion that Josiah was slated to replace fired stew Elizabeth Frankini. Josiah also revealed on Below Deck Galley Talk that Captain Lee Rosbach had called him asking Josiah to help him out.

The coronavirus pandemic not only shut down Season 8 of Below Deck early but also deprived fans of a long-awaited return by Josiah. It’s news that upset not only fans, especially after a lackluster season, but Josiah too.

Josiah looks back on squashed Below Deck return

Josiah shared more details about his slated return with fans after the Below Deck Season 8 finale.

He revealed he was at the airport ready to board his flight to Antigua when he got another call from Captain Lee. This time around, the captain’s news was not good.

“Captain Lee called me. He basically gave the speech that he told the My Seanna crew, and I was like, ‘All right, OK,'” Josiah said on the final episode of Below Deck Galley Talk.

One year later from the day he was to join the Season 8 crew, Josiah reflected on that crazy day. He also shared another new layer to his story.

“Well on this day last year, I was feeling very sorry for the myself. I’d just boarded a train in London to head back home. An hour earlier, while at the airport about to board a flight to Antigua to join @captain_lee_rosbach and his crew but was told I couldn’t fly because of Covid. I can’t believe it’s been a whole year, feels like yesterday. Hopefully, I can get back out to the yachts this summer,” Josiah captioned a photo.

You Might Also Like:  Below Deck: Captain Lee Rosbach details son Joshua’s death to urge Congress to take action in opioid crisis
Sign up for our newsletter!

News of Josiah’s almost return to Below Deck has fans asking him to appear on Season 9 of the Bravo yachting show.

The comments section of his post was flooded with fans pleading with him to join Captain Lee next season. Some users even expressed their wish to have Josiah and Kate Chastain come back at the same time.

Bravo has yet to greenlight Below Deck Season 9 officially. However, it’s pretty much guaranteed the show will move forward.

The bad news for fans is the next season of Below Deck probably won’t have Kate or Josiah. If Bravo follows a similar filming schedule, Season 9 should be filming right now.

Both Josiah and Kate have been active on social media recently, putting a damper on the possibility of their returns. There’s a chance the social media usage could be a smokescreen to keep their come back a secret, but that seems like wishful thinking.

Josiah Carter is looking back on COVD-19 ending his Below Deck comeback dreams.

The coronavirus pandemic is also having an impact on Below Deck Sailing Yacht Season 2. A guest with a high fever threatens to end the charter season early if his COVID-19 test comes back positive.

Captain Lee Rosbach reflects on his time on Below Deck, teases Season 9

Why is Captain Lee not on Below Deck?
Related Stories 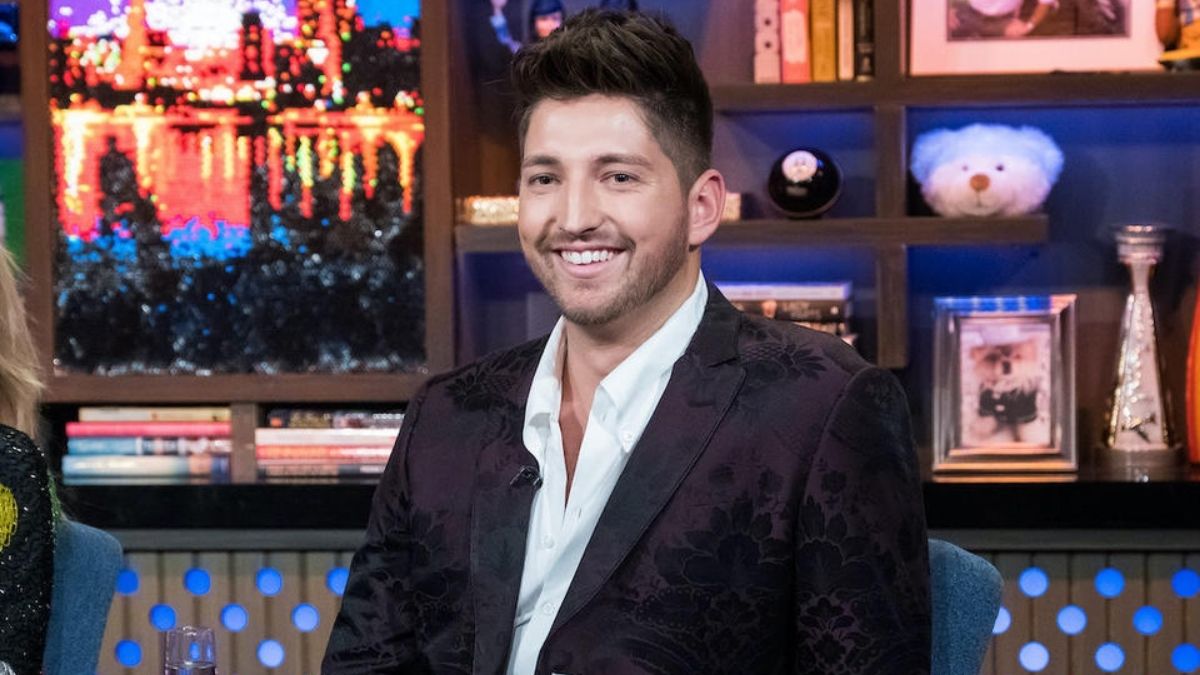 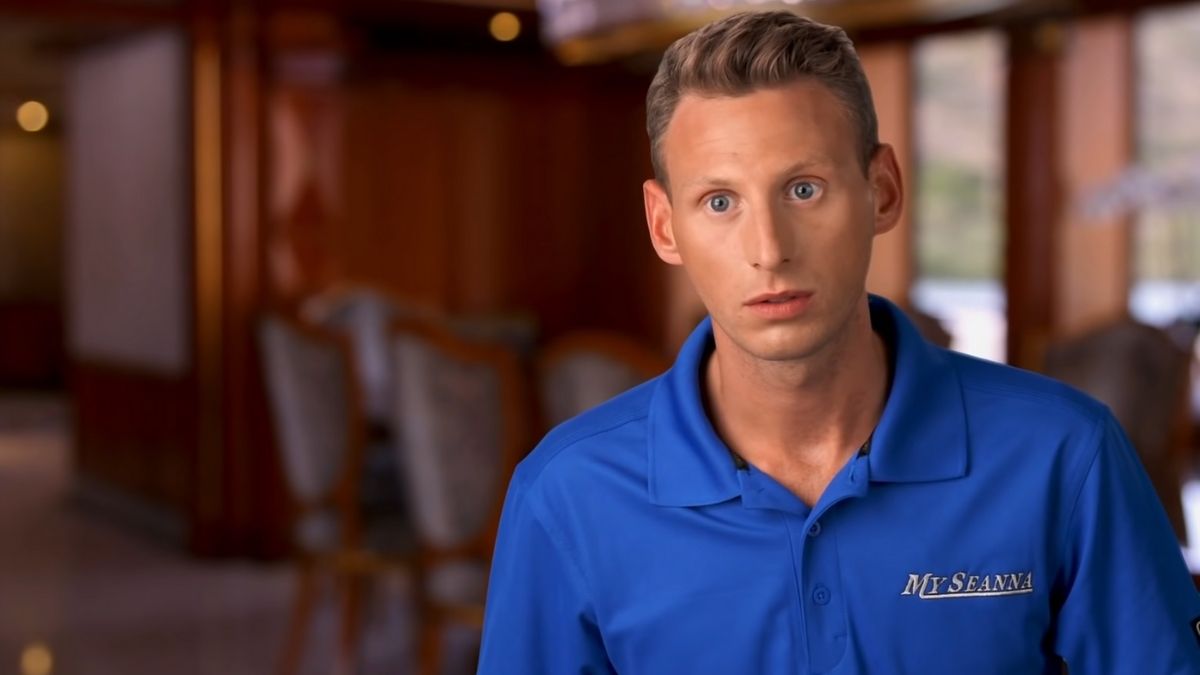