She and Josh Duggar attended a hearing for his upcoming trial on child pornography charges.

The local Arkansas news station caught the couple leaving the courthouse, strolling side-by-side. Anna is still pregnant, which means she is likely near the end of her pregnancy, as their baby girl was said to be due in fall 2021.

in the footage, both appeared happy, with Josh wearing his signature smirk and Anna beaming as she stood beside her husband of 13 years. The couple currently shares six children, with the seventh on the way.

Why was Josh Duggar in court?

Ahead of his November 30th trial date, Josh Duggar and his attorneys have filed multiple motions to have evidence dismissed, including photos of his hands that reportedly match with some of the images they obtained on confiscated devices.

Josh has been working hard with his defense attorneys, even hiring high-profile representation from across state lines.

Anna Duggar stands by her man

It has been widely known that Anna Duggar is sticking by Josh’s side. She reportedly went with him to turn himself in and has been a frequent visitor at the home where he is living.

Josh has to live in the property of Lacount and Maria Reber until trial. They are his court-appointed guardians, and he is only allowed to leave the house when given permission. He has been living there since he was bonded out of the Washington County Correctional Facility in May.

You Might Also Like:  Jill Duggar vacations in Oregon with family, packs on PDA with Derick Dillard at beach
Get our Duggar newsletter!

There has been speculation that Anna isn’t too happy with Jim Bob and Michelle Duggar following Josh’s latest legal debacle. She recently allowed her children to spend time with the Duggars when they had a family fun day, but they are not with them on the road.

Jim Bob and Michelle are currently traveling the country with the six younger children. They shared photos from South Dakota and recently another stop. It is unclear when they will return home to Arkansas, but they were not in town for Josh’s latest hearing.

Counting On fans have been waiting for the announcement of the arrival of Josh and Anna’s seventh child, but as of the Monday hearing, she was still heavily pregnant with her baby girl.

What happens next for the couple remains to be seen. Josh Duggar’s trial is now just over two months away.

Josh Duggar trial: Which family members were in court? 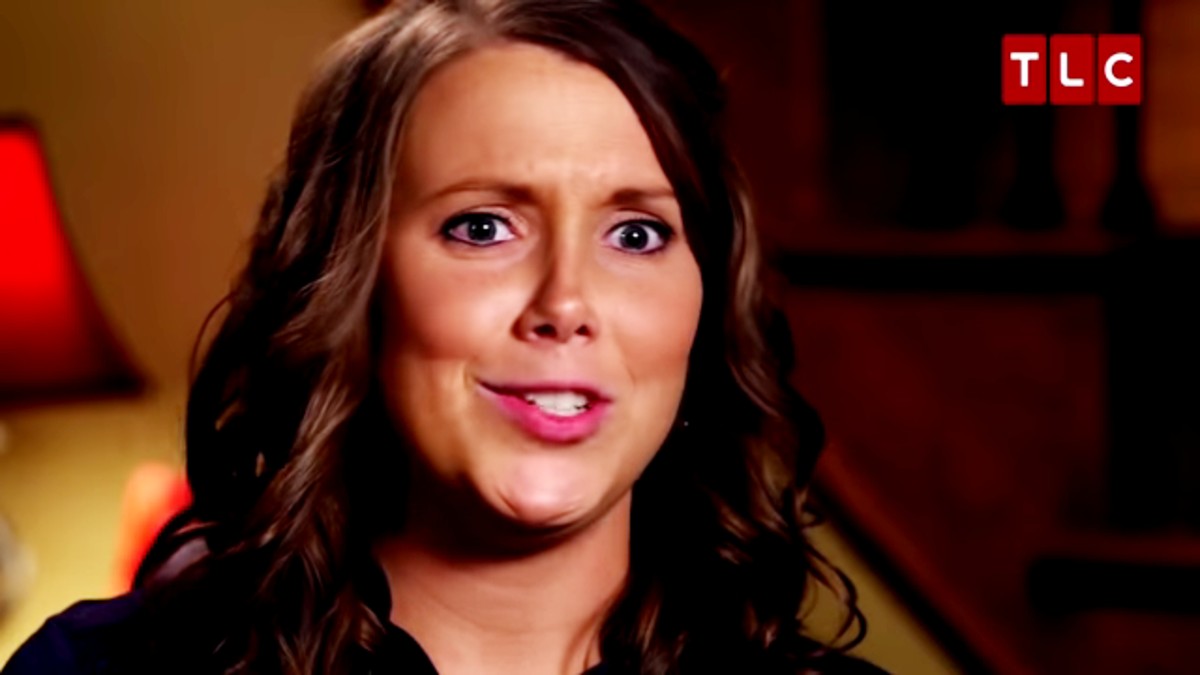 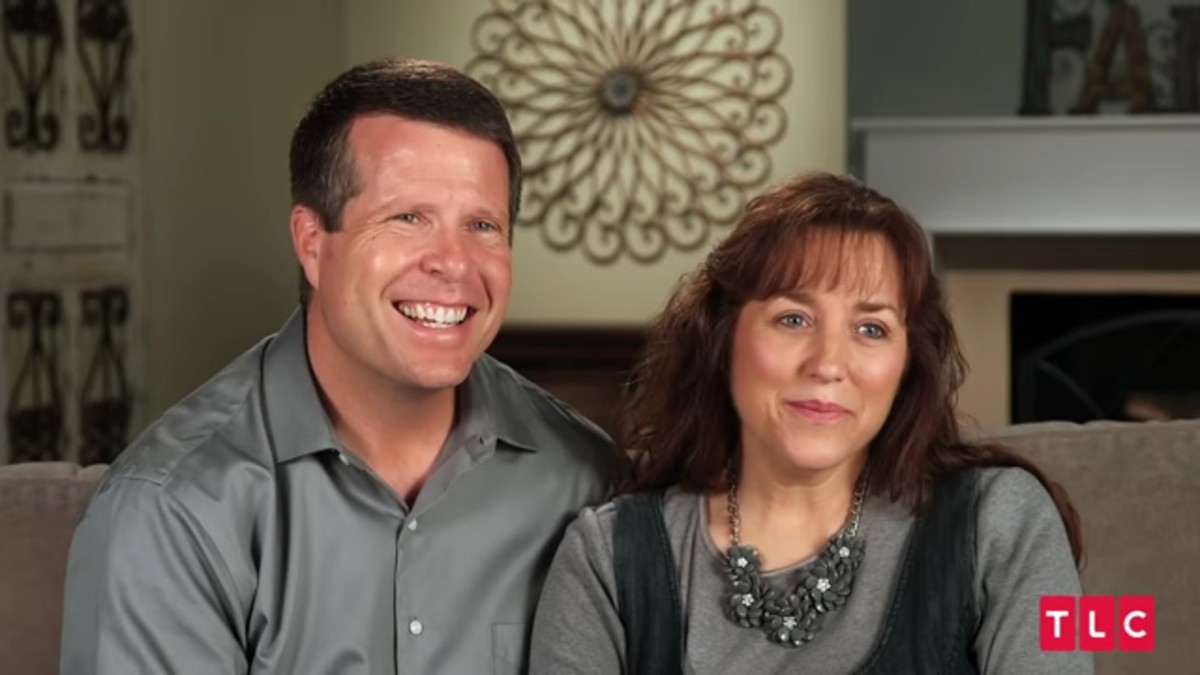