Jinger Duggar and Jeremy Vuolo caused quite a stir among Counting On fans when they abruptly stopped sharing photos of their older daughter, Felicity, and only newborn photos of her second daughter, Evangeline Jo.

For weeks followers have commented on photos asking about the children. Until now, both Jinger and Jeremy have stayed quiet. They did provide a small update with a filmed TLCMe segment, but that only amped up questions about the girls.

Earlier today, Jinger Duggar gave her followers a chance to ask her questions. She then responds to them through her stories, and of course, the question about why Felicity and Evy Jo aren’t being shared.

What did Jinger Duggar say?

In response to the follower’s question, Jinger Duggar finally revealed the reason behind the girls not being shared on social media.

She wrote, “The girls are doing great! Felicity is absolutely smitten with her little sister and Evy adores Felicity. You haven’t seen much of them simply because we are wanting to give them a bit more privacy while they’re so young.”

Following that, she thanked the follower for the question, saying, “We appreciate how you love and support our family. It means so much to us! Thanks for asking. [emoji]”

Not seeing Felicity on Jinger Duggar or Jeremy Vuolo’s social media accounts is fairly new. The couple had been sharing several photos of the toddler since she was born in July 2019. Most recently, Jeremy shared a headless photo of his older daughter, which was one of the most interesting photos shared in a while.

The couple had previously wiped their Hope We Hold Instagram clean and have restructured what they have been doing. Jinger and Jeremy also revealed they have a book coming out on May 4, 2021. They did a huge announcement and have been sharing posts about what to expect from it.

Giving their girls more privacy is a change for the couple who have lived their lives in the spotlight for years. Jinger grew up on the Duggar family specials and then 19 Kids and Counting and currently, Counting On.

Having some normalcy for them appears to be a priority, but it also begs the question of how much they will be shown if the show returns and the family continues filming.

At least Jinger Duggar has addressed the elephant in the room. 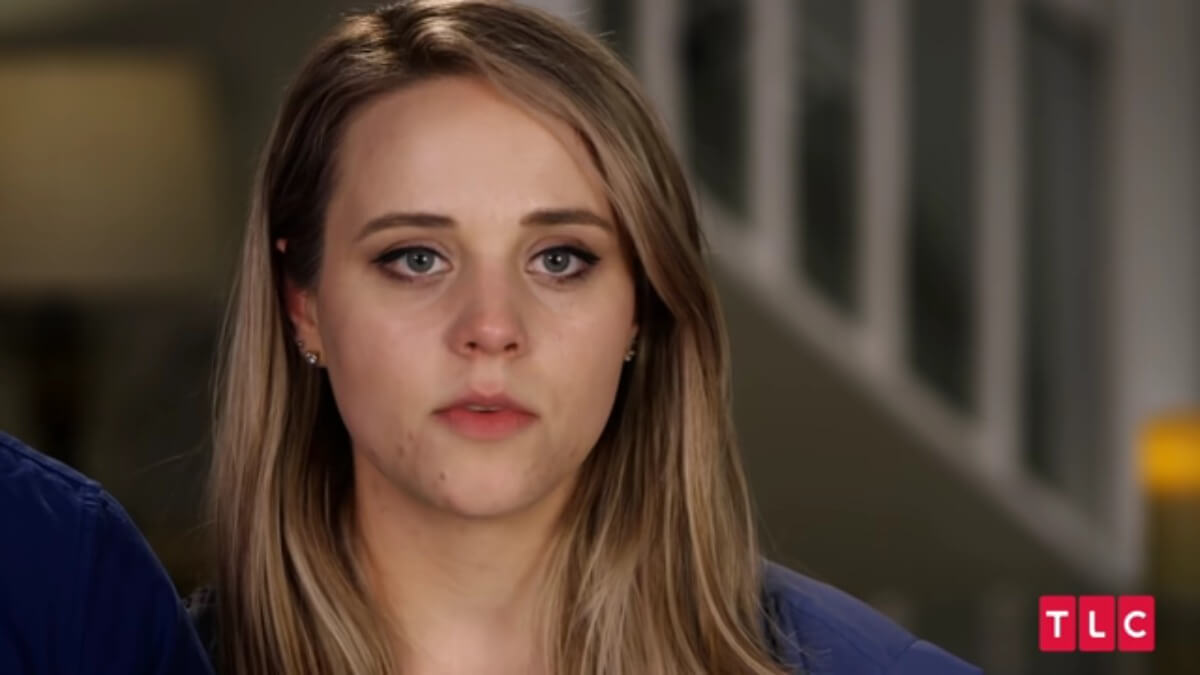 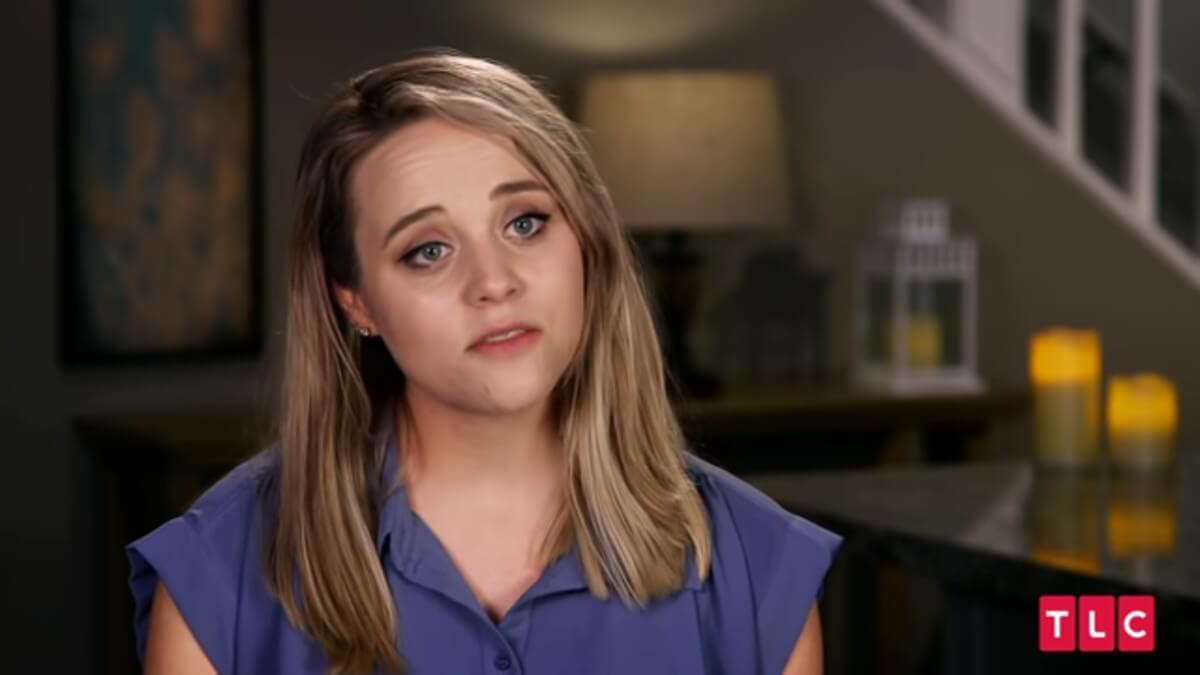 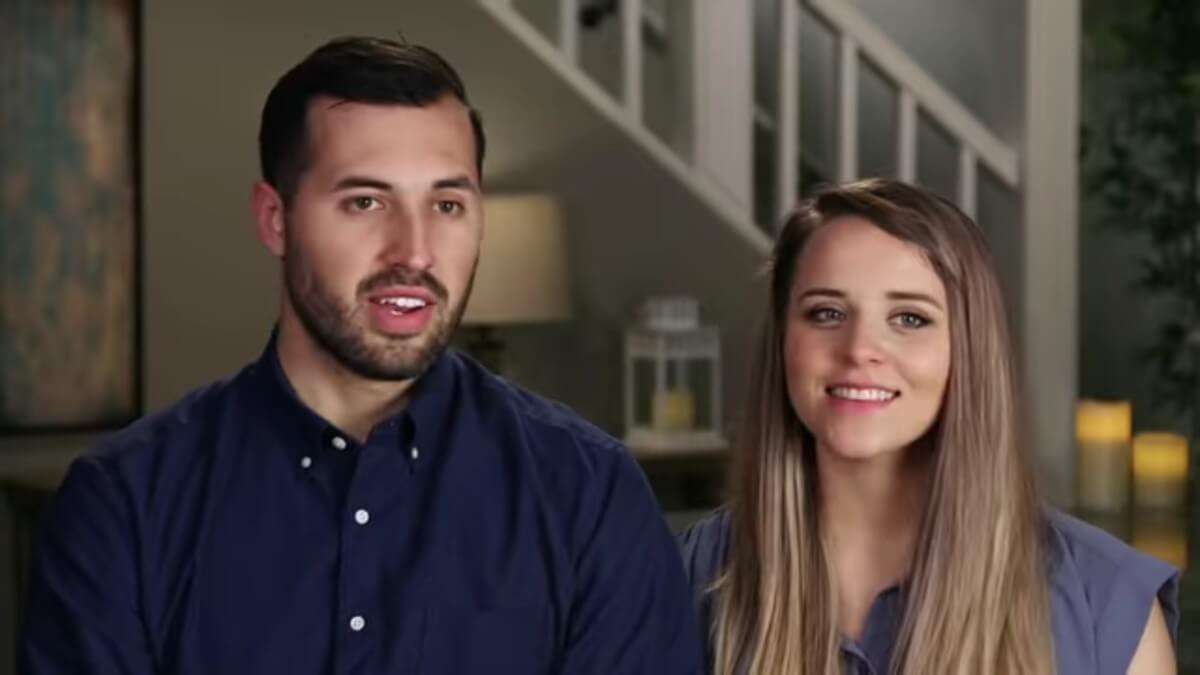