As Jinger Duggar and Jeremy Vuolo do press for their upcoming book release, they weigh in on some of the hot topics about the famous family.

They spoke out about Jim Bob Duggar’s 50-page questionnaire for potential suitors and about the Josh Duggar scandal that rocked the family back in 2015.

Their book will be a compilation of their lives and events that happened both in their childhoods, while they courted, and in their marriage.

Now, Jinger and Jeremy are opening up about Jill Duggar and Derick Dillard’s rift with the family as a whole.

It’s no secret that Jill Duggar and Derick Dillard aren’t on good terms with Jim Bob and Michelle Duggar. They have discussed it in-depth, giving fans more insight into what is happening.

Publicly, only the Dillards and Jim Bob and Michelle have spoken about it. Now, Jinger Duggar and Jeremy Vuolo join the exclusive club.

While speaking with Us Weekly about Jill and Derick, she said, “They’re working through some things. We’re giving them their time to do that … but we’ve got a great relationship [with them].”

Jeremy then revealed, “You always hope that families are united and, you know, the family is strong. There’s going to be difficulties in every family [and] I think that’s part of being in the public eye. So many families go through different issues, especially as children are growing [up], and this family happens to be in the public spotlight. And so, they work through it.”

Both confirmed they are in contact with Jill Duggar and Derick Dillard, and they have hope the family will be restored.

What is the rift between Jill Duggar and her parents?

While it isn’t clear what brought everything to a head, Jill Duggar and Derick Dillard have confirmed the strain on the relationship. They both revealed they were staying away for their mental health.

Details about the rift have come out slowly. The couple began making YouTube videos, and in them, discussed what happened between them. Derick addressed recovering the earnings Jill should have been paid, which worked out to a little more than minimum wage.

There was also discussion about not being allowed at the big house without permission. A lot has changed for Jill Duggar, and it has affected her relationships with her siblings, including Jinger. 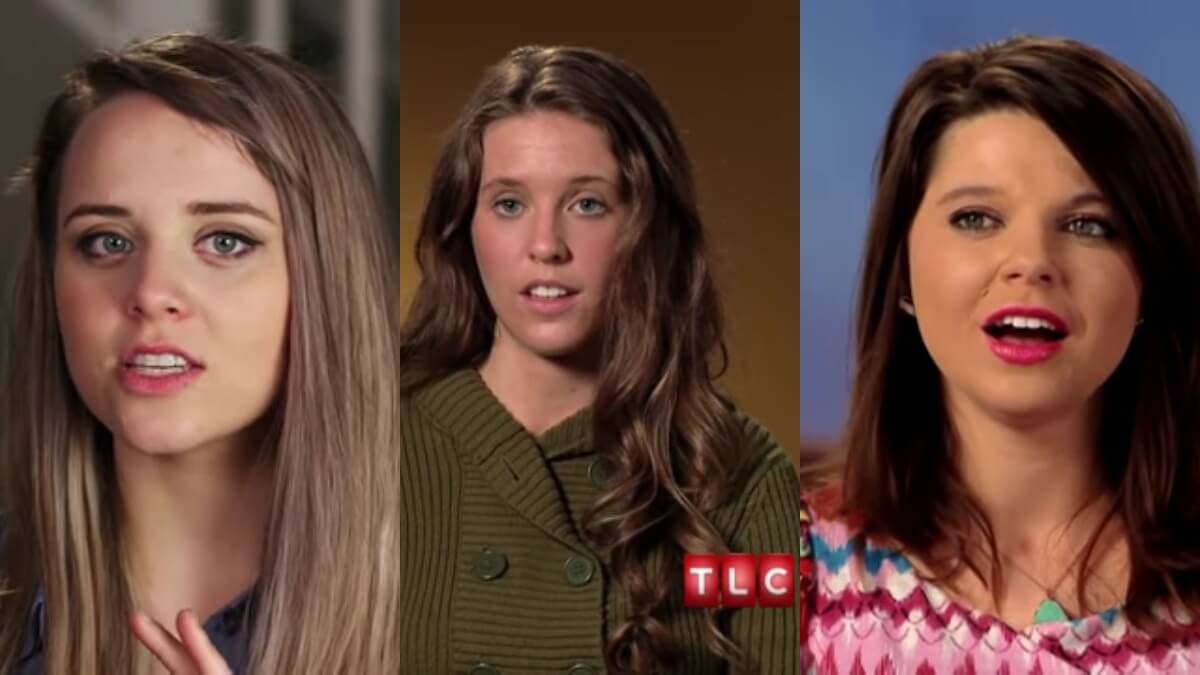 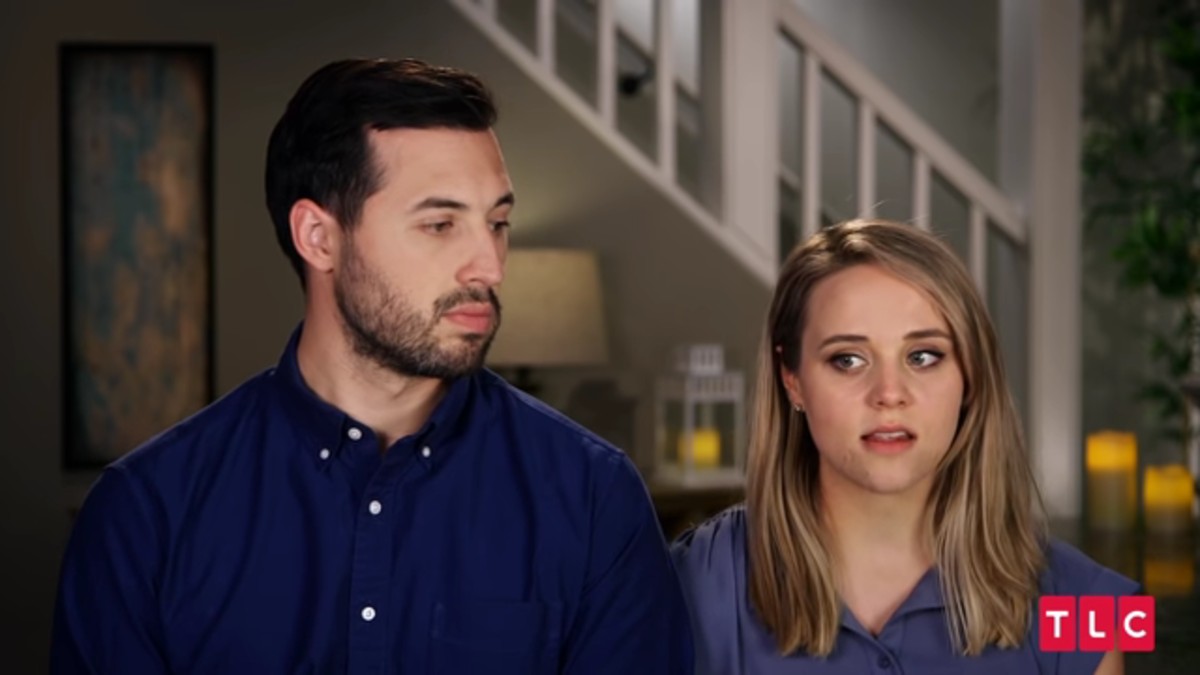 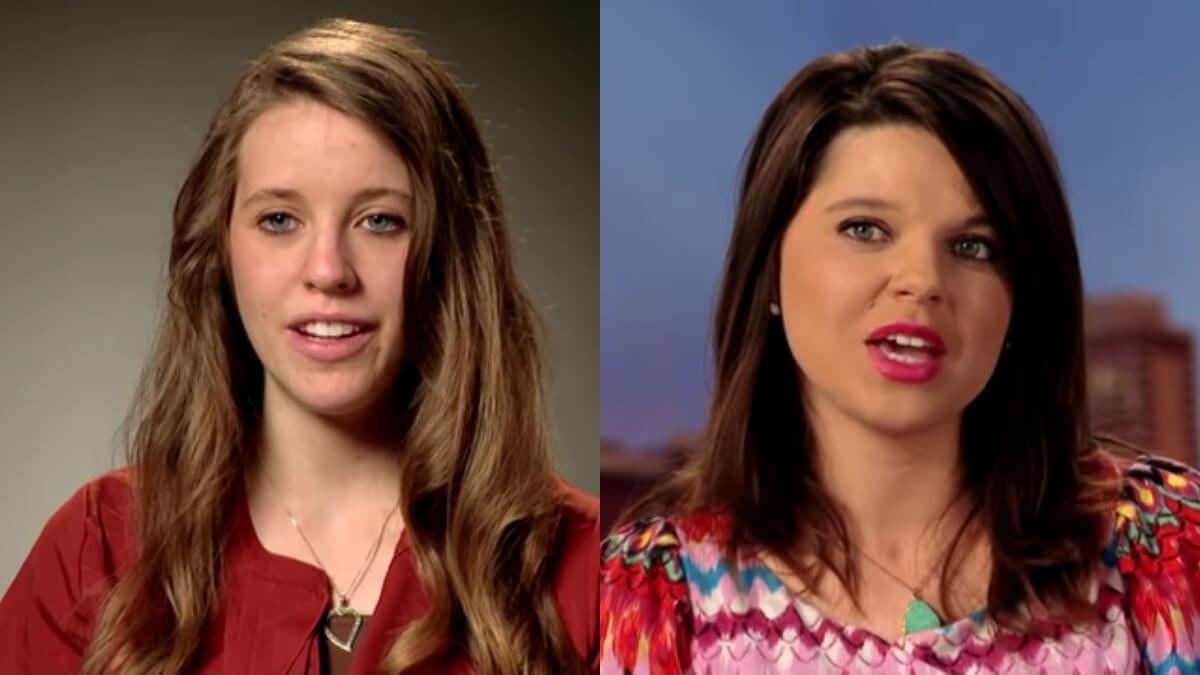