Jessa Duggar is wasting no time jumping on the partnerships that come her way on social media.

With the cancellation of Counting On, the mom-of-four had to figure out another way to use her following. Partnerships and YouTube appear to be where Jessa is most comfortable, and both appear to be working out for her.

Nearly two months ago, Jessa and Ben Seewald welcomed their fourth child. Fern Elliana made her debut in July 2021, and she was the first hospital birth for the couple. They documented the birth, uploading it to YouTube in three parts, and monetizing them all.

The Seewald kids pose for an ad

Over on Jessa Duggar’s Instagram account, she partnered with a children’s clothing site. She managed to get her children posed together to promote the shop, with Spurgeon holding little Fern.

All of the clothing worn by the Seewald children was adorable and fall-appropriate. Jessa wrote the caption, “Can’t believe how big my babies are getting! 😭 They grow up too fast! Ok y’all, as the weather changes and the next season arrives, I love hunting for good deals on kids clothing! 🍂🍁🌾 Came across @PatPat_kids, and I’m a little obsessed with all the adorable options on their site! 😍 If you’re in search of clothing that’s super cute, quality and at a great price, check ‘em out! You won’t be disappointed!”

With the post already having amassed over 60,000 likes after being live for less than a day, Jessa’s reach is far and wide. Partnering with her would be a smart business move, especially in the market for moms and children.

What is Jessa Duggar up to lately?

Most recently, Jessa Duggar shared some photos from a wedding she attended with her family for someone on Ben Seewald’s side of the family. He shared a video from the event, showcasing himself and Ivy Jane on the dance floor. It garnered a lot of attention as the Duggars are notorious for not allowing dancing.

She was also present for the Duggar “family fun” event they hosted last week. Jessa joined some of her siblings and nieces and nephews for some fall fun.

It seems that Jessa Duggar and Ben Seewald have been focusing on a lot of family time. It will be interesting to see where they land in the coming months, especially as the holiday season approaches. 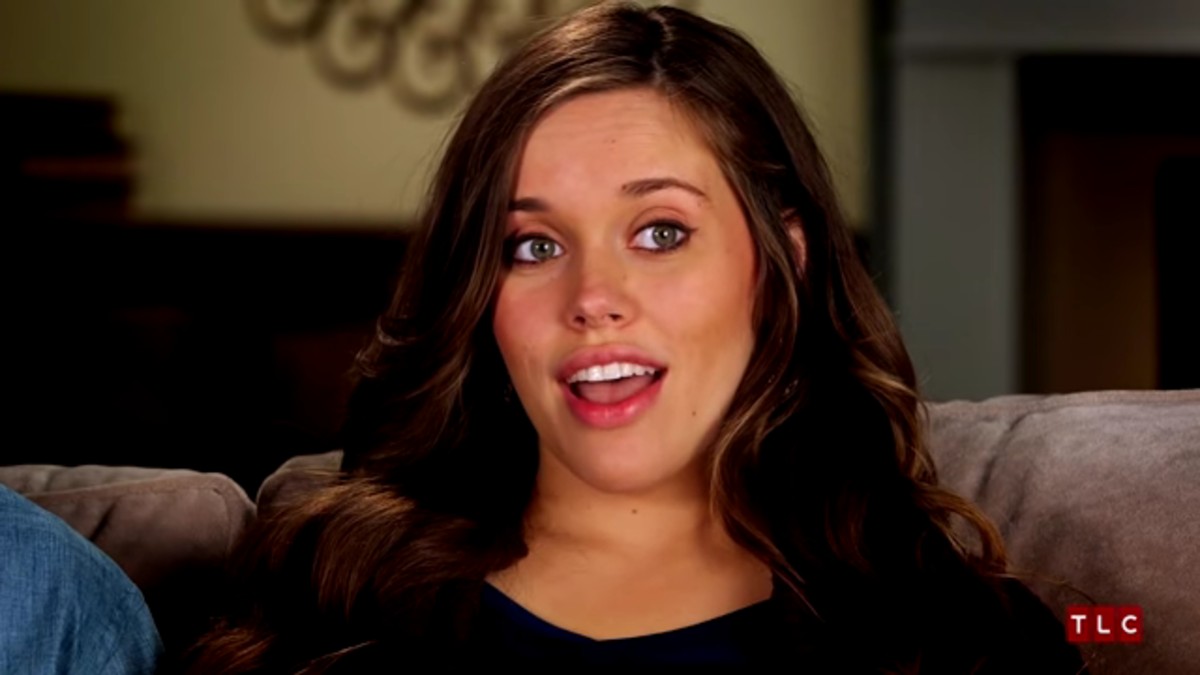 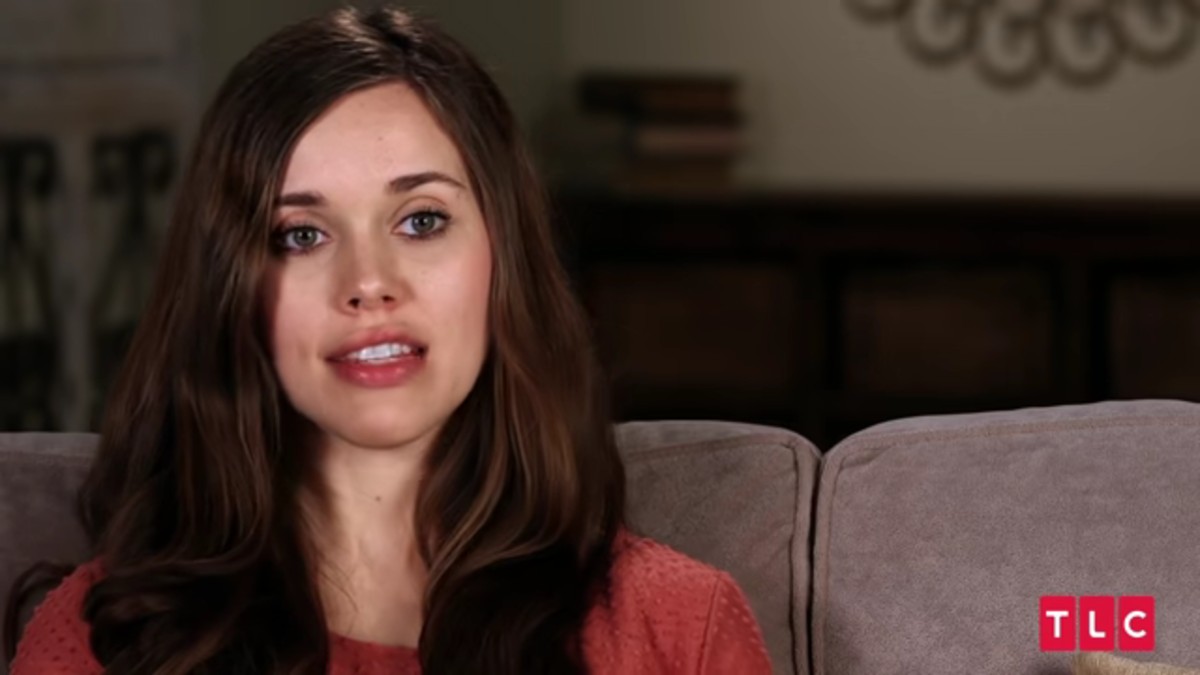