He appears smitten with Saffire Matos based on recent photos that he shared on his social media, prompting many people to believe things might be getting serious.

That said, a source close to the situation has given the details on whether Ronnie is already at a point where he’s going to get married to Saffire Matos.

Source speaks up on Ronnie’s relationship with Saffire

When Ronnie posted an IG photo holding Saffire Matos in his arms on a boat late last month, it made the couple official thanks to social media. Not much was known about Ronnie’s new romantic interest, and there’s still a lot to be revealed.

As of now, it’s known that the two are enjoying each other’s company, which seems to be good enough for both. As far as marriage goes, a source says they don’t appear close to that level and are simply enjoying one another’s company.

“Ronnie is not thinking marriage with Saffa or anyone right now,” a source said, per Hollywood Reporter. “Marriage is not on his brain and it wouldn’t be surprising if it never were. He’s just enjoying himself with Saffa and seeing where it goes.”

The source took that notion even further, suggesting it’s not “love” just yet and that Ronnie tends to “fall hard” for the ladies he becomes interested in.

“He always falls hard for girls and he likes Saffa, but he isn’t really in love,” the source said. “She seems to be making him happy though. He has no interest in settling down right now and isn’t talking about having more kids right now, either.”

Ronnie was previously involved in an off-and-on relationship with Jen Harley, despite their initial relationship ending in April 2018. It involved multiple fights between the two, including one where Harley dragged Ronnie with her car, resulting in a domestic battery charge.

Other incidents included Jen throwing an ashtray at Ronnie on New Year’s Eve in 2018 and him destroying a security camera on her property earlier that month.

The Jersey Shore star went to rehab for a month in January 2019 to address his alcohol and depression issues.

However, he and Jen continued to have issues after that. Ronnie was arrested and charged in Los Angeles for felony domestic violence in October 2019 due to a physical altercation he had with Harley.

He and Jen have a daughter together, Ariana Sky, whom Ronnie is still actively parenting. Based on the same source who gave details about Ronnie and Saffire Matos’ relationship, the Jersey Shore star is being a “great father.”

The source mentioned that while Ronnie’s relationship with Jen is “not great,” it is what it is. However, Ronnie apparently visits Ariana in Vegas often since she lives there with her mother.

In addition to that, Ronnie’s Jersey Shore castmates are happy with his new relationship after having their own issues with Jen.

“The group really had trouble getting along with her,” the source shared. “So they’re open to getting to know Saffa. That relationship was really hard on Ron and they’re just happy to see him back to being himself again.”

Viewers will soon see Ronnie Ortiz-Magro and the other familiar Jersey Shore castmates on Jersey Shore Family Vacation. Whether or not Saffire appears remains to be seen, but it would potentially shed more light on who the new lady is and how she gets along with the cast. 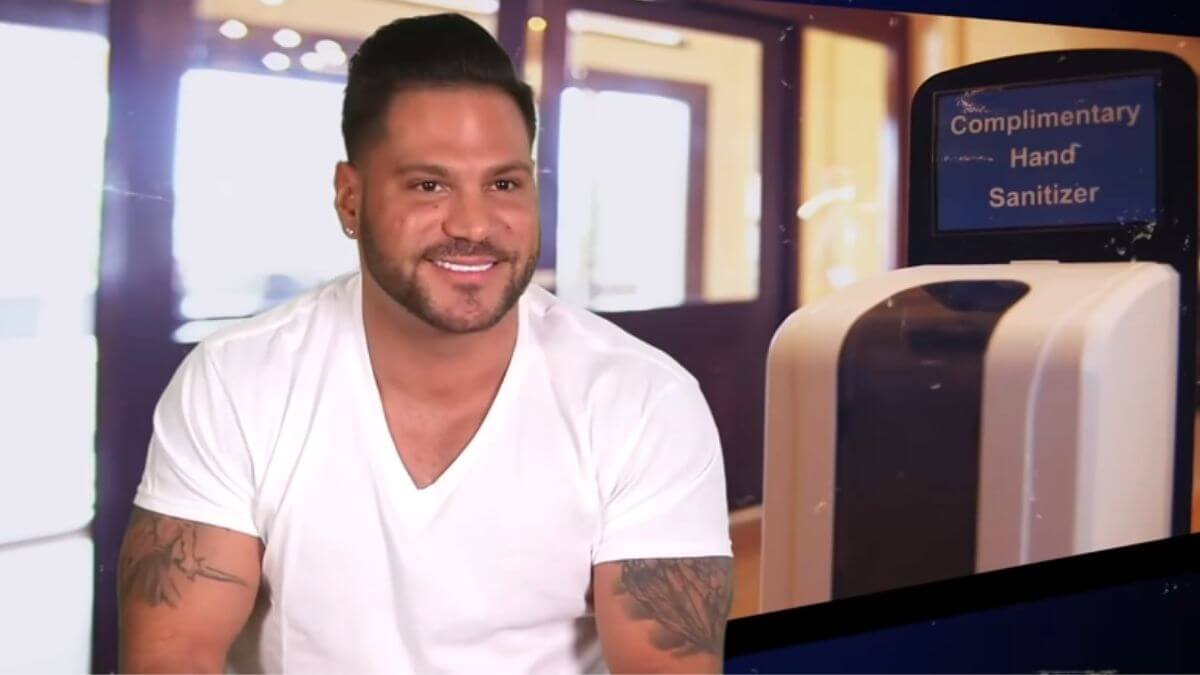 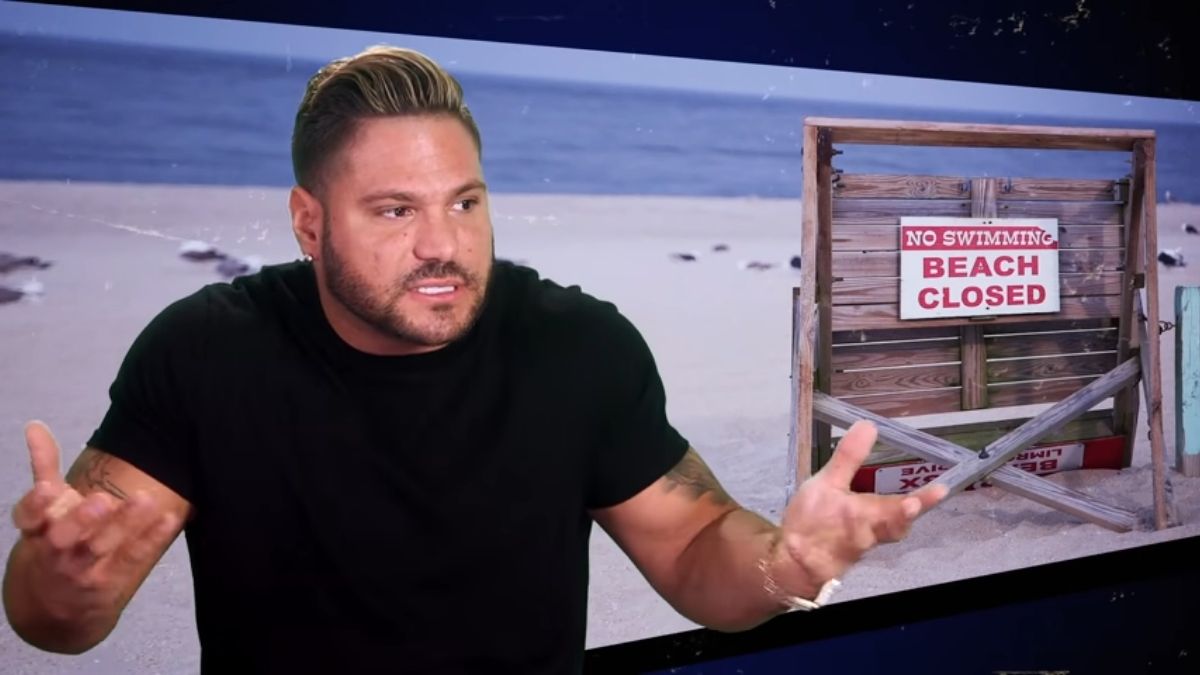 Saffire Matos posts picture with Ronnie Ortiz-Magro after arrest drama — Are they still together?