It’s an exciting time for Heather Rae Young. Other than being on a super successful Netflix show selling extremely lavish million-dollar homes, the blonde is walking down the aisle with Flip or Flop star, Tarek El Moussa.

Her relationship with Tarek was introduced on the show, and since it has wrapped, he’s gotten on one knee and proposed to the Selling Sunset star.

One Selling Sunset star may not be present at the wedding

In typical Oppenheim Group fashion, it doesn’t look like the entire office will be at Heather’s dream wedding.

Appearing on the Not Skinny But Not Fat podcast, the couple let it slip which one of Heather’s co-workers might not be invited.

Originally attributing the reasoning to the COVID-19 pandemic, Tarek eventually blurts out that Christine Quinn isn’t on the guest list. Although Christine and Heather were close on the latest season of Selling Sunset, it looks like things have changed.

“Christine has a big mouth. She said some sh**ty things about us, and that’s about it,” Tarek explained.

According to Tarek, Christine claims that the couple calls the paparazzi on themselves.

He has some strong feelings about his fiancee’s co-worker as he ended the topic with, “Listen, just because she’s never been famous before and she doesn’t know how it works, she doesn’t have to talk.”

She took a familiar face to her dress fitting

Although Heather recently relocated to open the new Newport Beach office, she still hangs out with familiar faces in Orange County.

After the falling out with Christine, and Maya Vander spending most of her time in Miami, Heather brought fellow Oppenheim agent, Chrishell Stause to her rehearsal dress fitting.

Posting the successful shopping trip on Instagram, she wrote, “First I said yes, now I have a dress! Thank you @chrishell.stause for rehearsal dinner dress shopping with me today!! What a much-needed girls day!!! I just adore this girl❤️❤️❤️❤️❤️ ”

While Season 4 of Selling Sunset hasn’t been officially confirmed yet, TMZ did report that favorites like Maya, Mary Fitzgerald, and Amanza Smith have recently finalized their contracts.

They anticipate filming to begin in 2021 if they can figure out logistics on how to safely film with a large crew during the global pandemic.

Do you think Heather’s wedding will be featured on an upcoming episode of Selling Sunset?

Seasons 1-3 of Selling Sunset is currently available on Netflix. 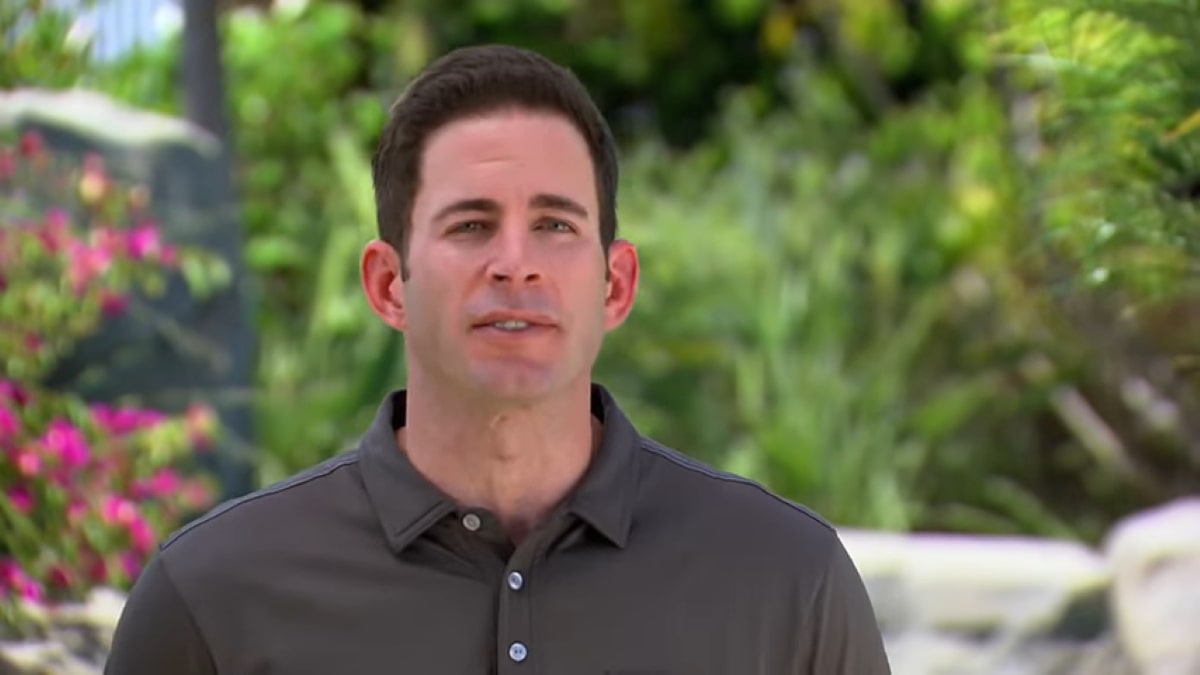 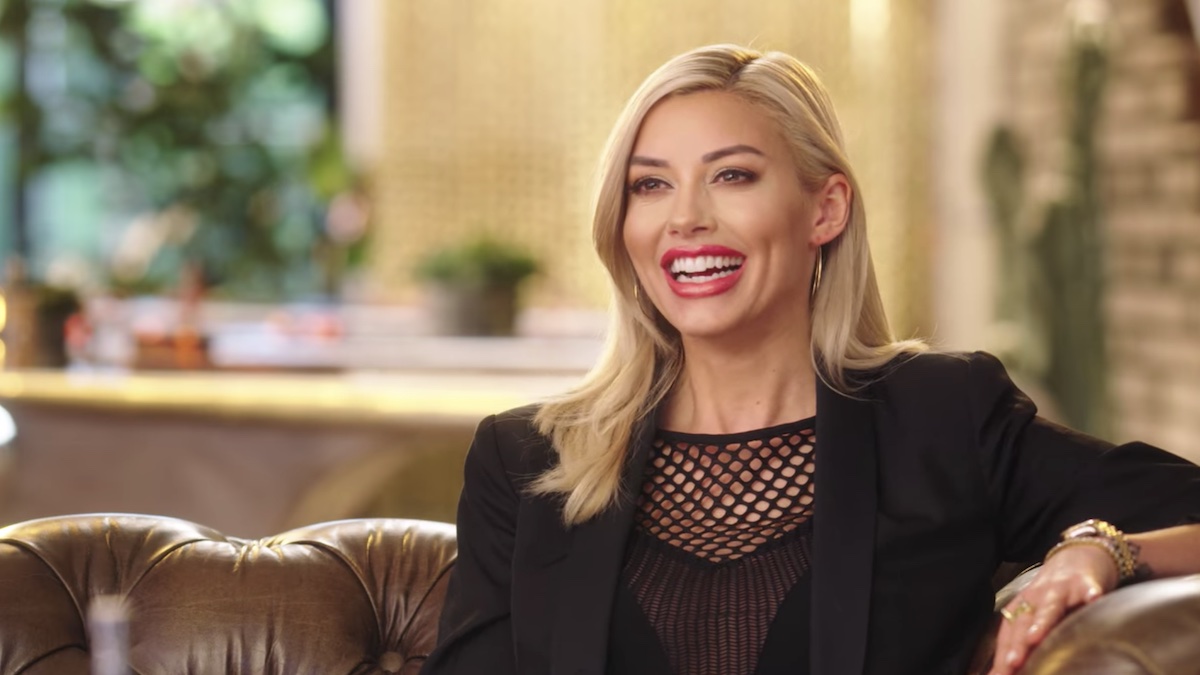 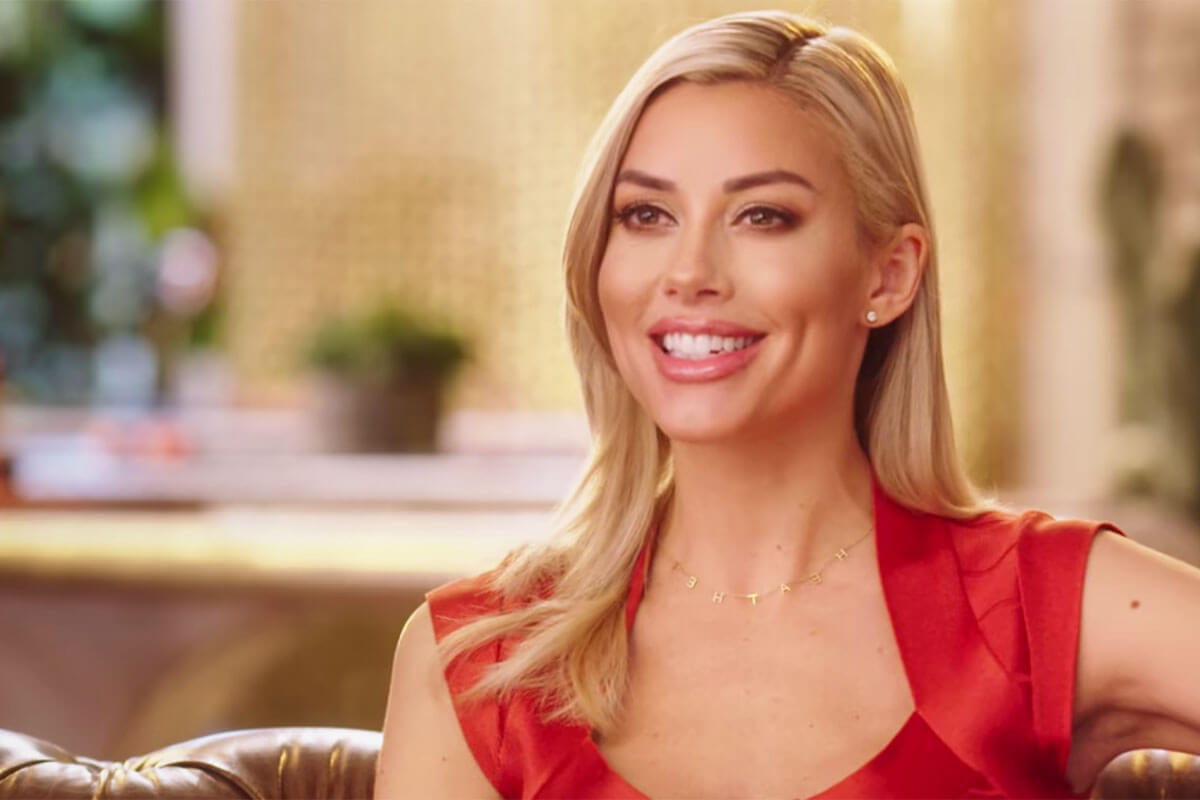