On the second episode of the new hit TLC show Extreme Sisters, viewers met Christina and Jessica whose deep bond makes them feel safe but has been a hindrance to their other relationships.

The other pairs of sisters also faced challenges with the dreams they share and how they include their significant others into those dreams.

The abnormal need for these sisters to be around each other and remain involved in every aspect of each other’s lives has proven to be challenging when it comes to their relationships with their significant others.

Each pair of sisters is trying to determine how their intricacies can potentially be changed to improve their relationships with others.

Some of the Extreme Sisters are trying to stall change

Christina and Jessica are 37-year-old sisters who say they are “clinically obsessed with each other” because of their extremely rocky upbringing with a mother who trapped men, their absent father, and the toxic environment that forced them to be each other’s support systems.

They own their own business as psychics, can telepathically communicate, have children, and are both divorced, although Christina is dating someone new and Christina hates it.

They both believe they are each other’s soulmates and have always had trouble when one of them is in a relationship because it causes them to spend less time together.

There was a verbal altercation between Jessica and her new boyfriend John which made Christina realize they have to figure out how to change so that they can have successful relationships.

Patrix has been adamant with her sister Patricia that they need to uproot their Atlanta life and follow their dream of moving to Orlando, Florida.

48-year-old Patrix feels like she has put her life on hold while her sister had a husband and a family. She thinks that Patricia owes her this move.

Patricia’s husband and kids are not on board with the move and Patricia and her husband plotted to stall Patrix’s desire by getting her entangled with a love interest in Atlanta.

Some sisters are trying to communicate better

Separate sisters, Brooke and Bailey, met up with their mother for advice on what to do about their living situation since Brooke’s husband, Denver, made it clear that he needed his space.

Their mom told Bailey that married couples need their privacy but Bailey said she had nowhere to go since she doesn’t have a job, is not getting married, and doesn’t want to stay at their mom’s house. Brooke, on the other hand, knows that Denver is at his breaking point but she doesn’t want her sister to feel abandoned.

Sisters Anna and Lucy decided not to take Anna’s infected tooth out so that they could remain the same, but they encountered a new problem when they discussed starting a family.

35-year-old Anna and Lucy both want to become pregnant at the same time with their boyfriend of 10 years, Ben, and expressed their fears with him that it may not be possible. Ben became the voice of reason for them and tried to tell them that things like that are out of anyone’s control but that he would do his best to get them both pregnant at the same time.

Each pair of sisters has different problems that need to be addressed so they can have successful relationships with other people. 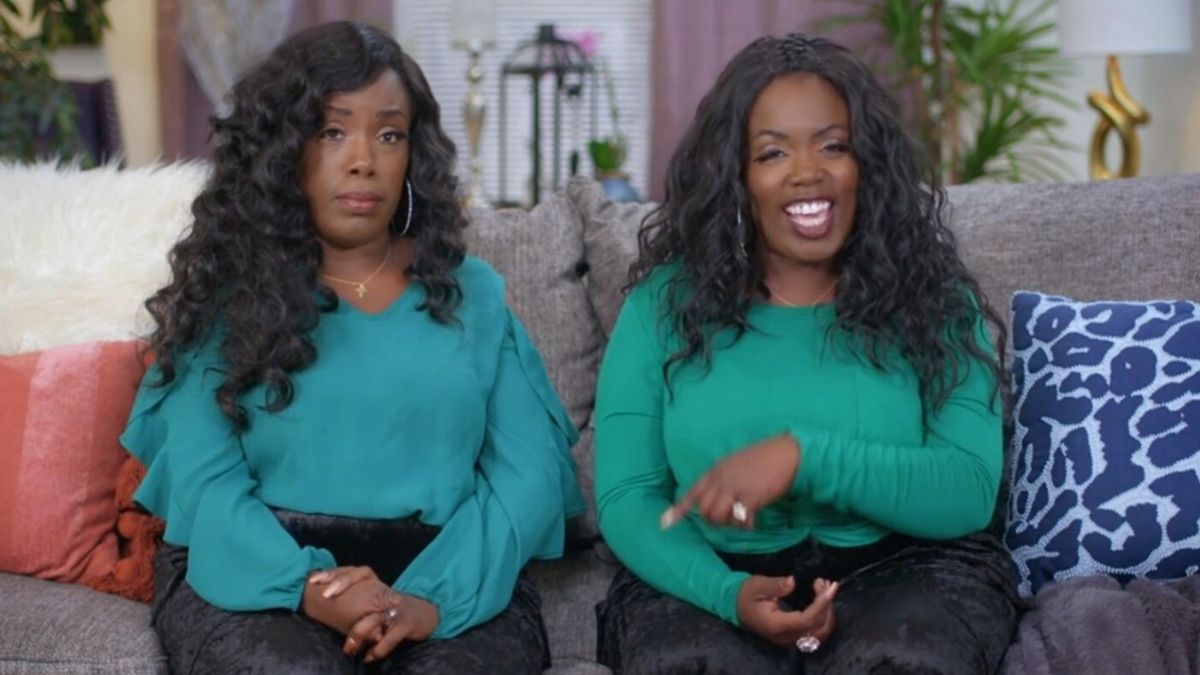 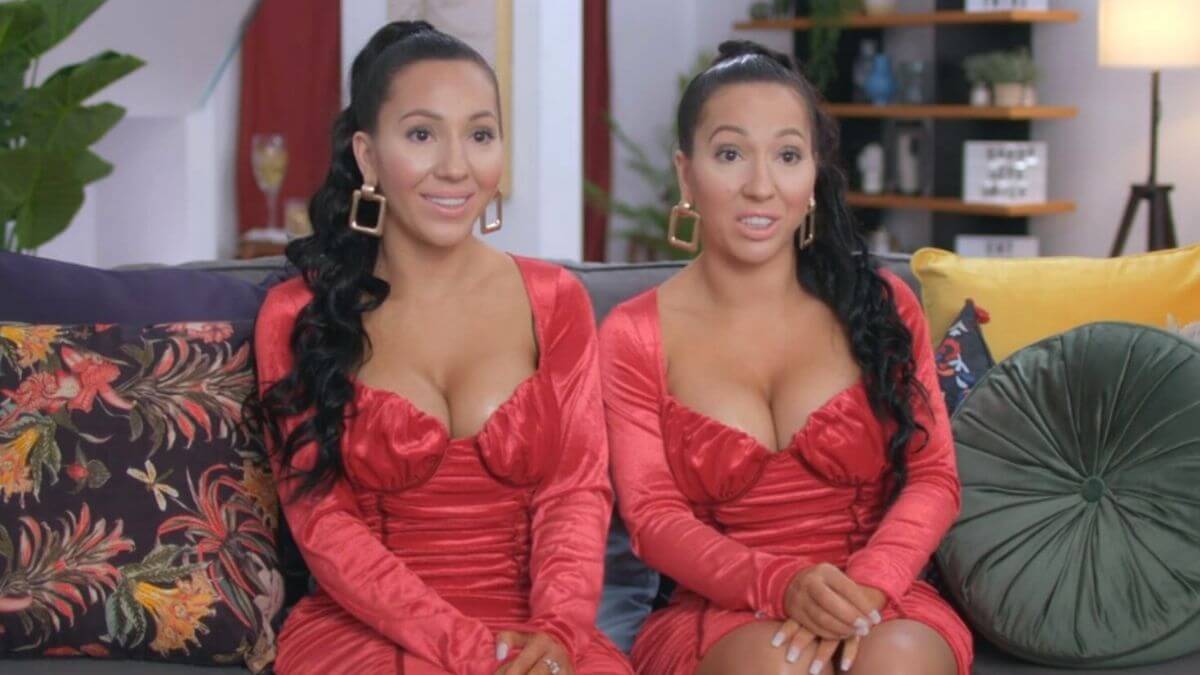 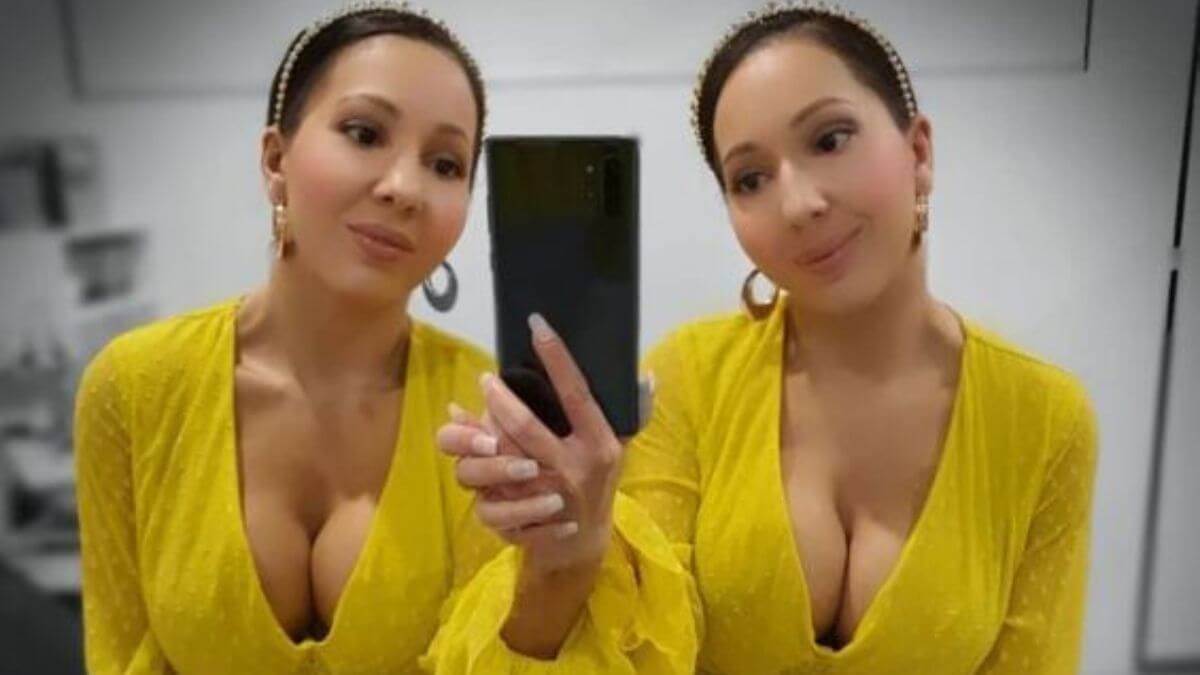 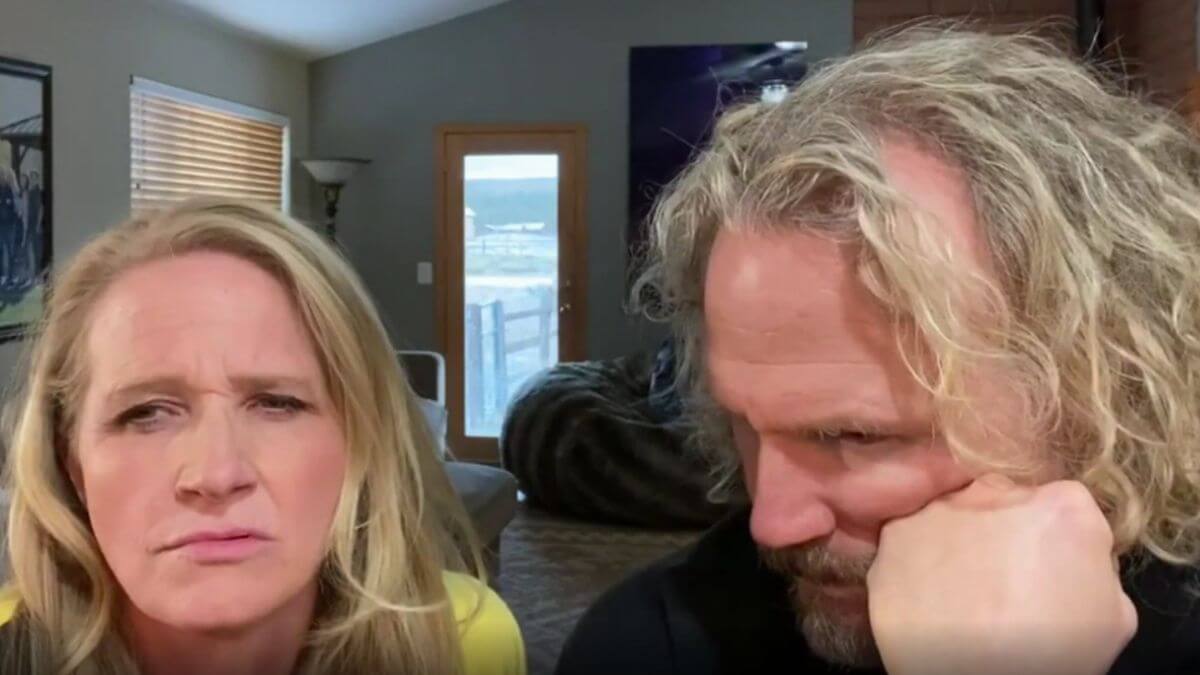