If you’ve been watching this season of Married at First Sight, chances are you aren’t a fan of Chris Williams.

The 27-year-old restaurant owner was matched to be married to accountant Paige Banks in the social experiment based in Atlanta.

After ditching his new bride the morning after their wedding to admitting he wasn’t “100 percent attracted” to her, his behavior continues to turn fans off more and more every week.

Jamie Otis asks Dr. Pepper why the experts felt Chris was ready for marriage although he was recently engaged

On the latest episode of Unfiltered, Jamie Otis asks Dr. Pepper the question on all fan’s mind, “Why was it that you and the other experts felt that he was ready even though he had been engaged just you know, previously?”

After Chris revealed he was only engaged a few month prior, fans are wondering why the experts didn’t see this as a red flag.

“I do know that long conversations were had with him and we would not have proceeded unless we thought, you know, he was a catch,” Dr. Pepper replied. “And that’s what I’m hoping he still is because that is a terrible beginning.

For context, this was filmed months ago so we can only imagine what Dr. Pepper’s opinion might now be.

Does Paige think Chris’ recent engagement is a deal-breaker?

In regards to his recent engagement, Jamie asks Paige, “Do you feel like this is gonna totally take your marriage off the rails, or do you think that there is a chance that it could be turned around?”

“You know, I don’t want anything left unturned in our marriage, but it’s starting to make me think and second-guess a little bit. Like, really, what am I getting myself into?”

It hasn’t been an easy journey for Paige as Chris told her early on that she isn’t the usual type of girl he goes for.

Even though he said he didn’t consider her a trophy wife, Paige continues to take the high road. “I think that someone like this, there’s clearly some traumas that you’re dealing with, right? You have to look outside of the person at this point. Who’s hurt you? For you to feel like this kind of remark is okay?”

Dr. Pepper isn’t the only expert speaking out. Both Pastor Cal and Dr. Viviana Coles have responded to backlash from fans claiming couples got ‘matched for ratings.’

Do you think Chris and Paige will stay together after Decision Day? 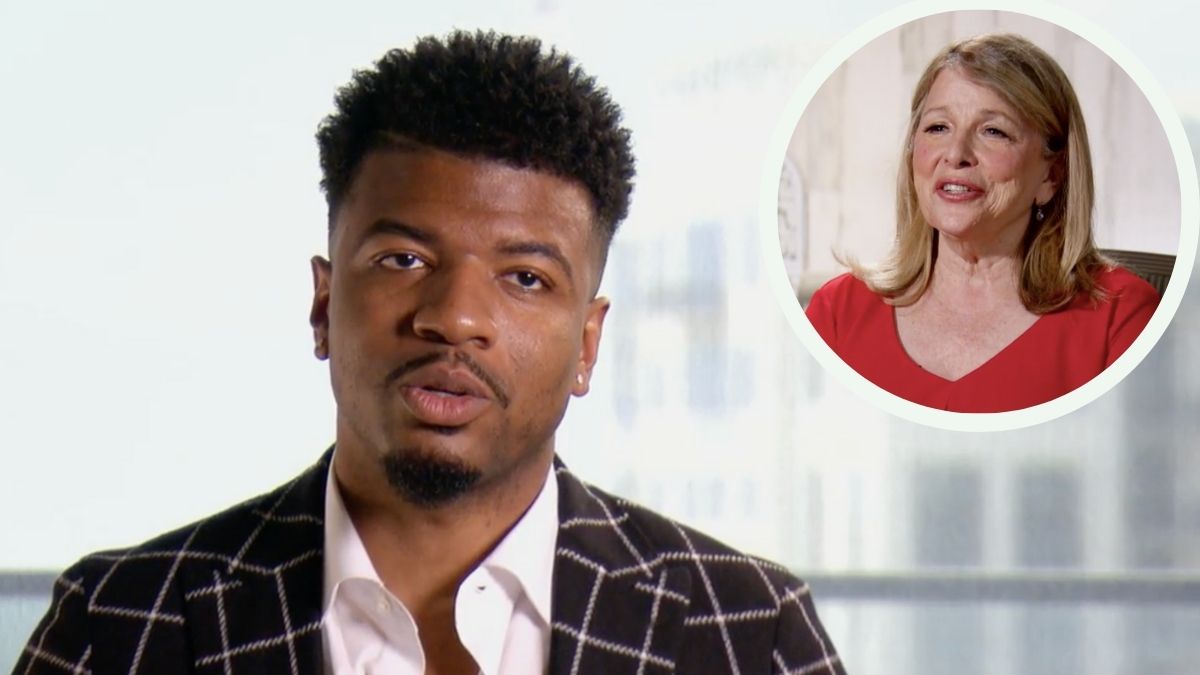 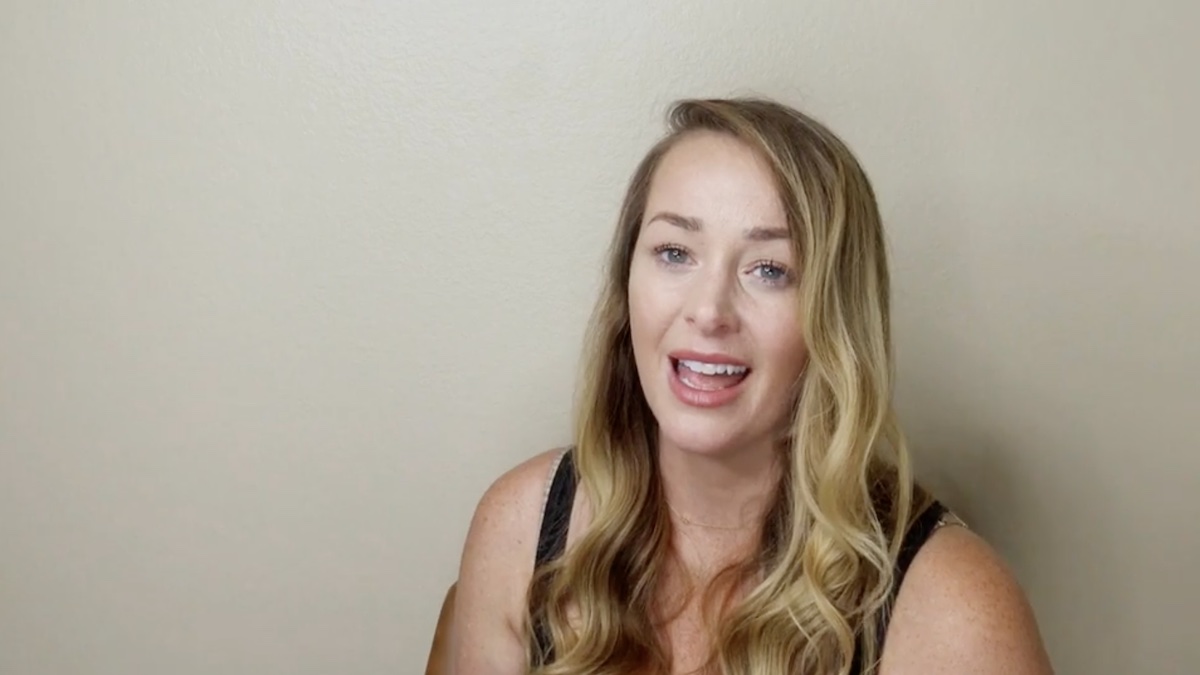