A new season Married of First Sight is here and it’s time to see how the experts did with their latest love matches.

Season 12 takes Atlanta and brings 10 new singles together to test if there really is a science to a successful marriage.

Both shared a strong drive for success and worked hard to put themselves in great places in their lives professionally at young ages.

Paige owns a home and earned an impressive masters in accounting while Chris also owns a restaurant.

Not only were they aligned in their heavy ambitions, but they also shared a strong religious conviction. In their interviews with the experts, both felt God was putting this opportunity in their paths.

Pastor Cal’s only hesitation is that Chris may have unrealistic expectations about his new wife. Chris is very particular and it’s possible he may have an image of what he’s hoping for in a match.

He owns a Subway sandwich shop

Not only is Chris in finance, but he also flexed being a restaurant owner. After he revealed he spent a lot of money on take-out, fans wondered why he didn’t utilize the restaurant he owns more often.

According to Business Insider , Subway is one of the least expensive restaurants to franchise.

However, it’s still a major accomplishment, and Chris has done it by the age of 27.

Although Chris has been super successful in his professional life, rumor has it that his marriage doesn’t have the same fate.

On the matchmaking special, Chris revealed that he had previously been engaged. However, he downplayed the timing of his previous relationship.

Only a few months prior to getting married to a stranger, he was engaged to someone else. The tea doesn’t stop there either, according to Instagram account @mafsfan, that other person is reportedly pregnant with his baby.

Do you think the spoilers are true about Chris and Paige? 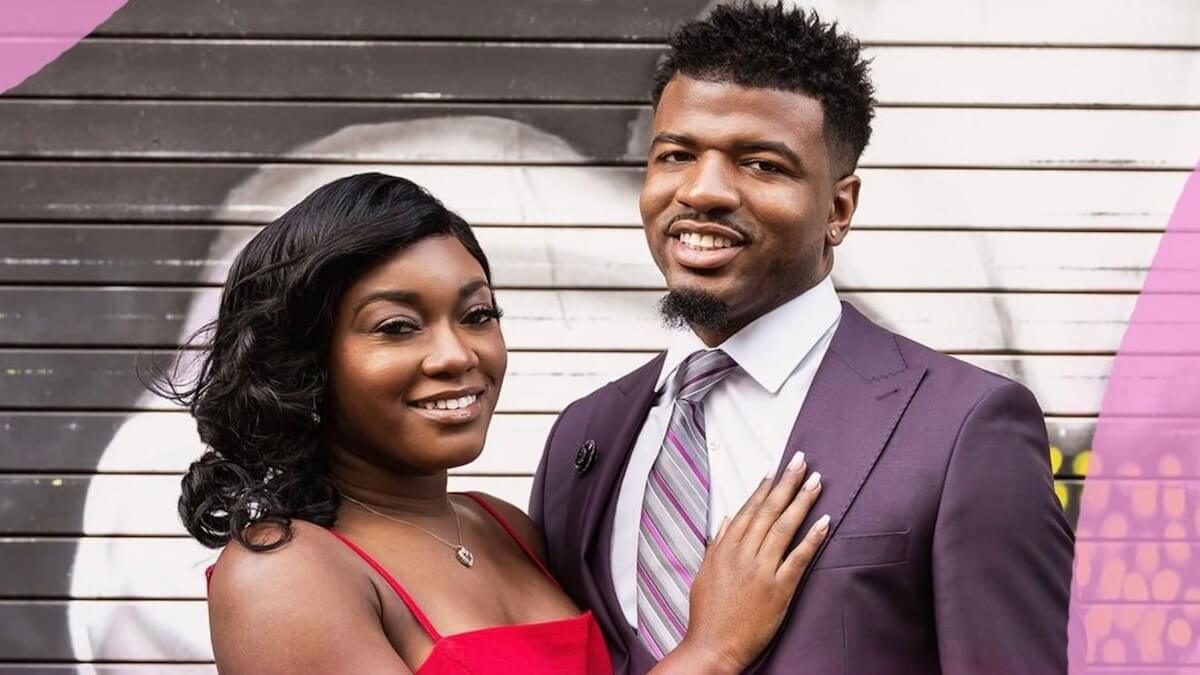 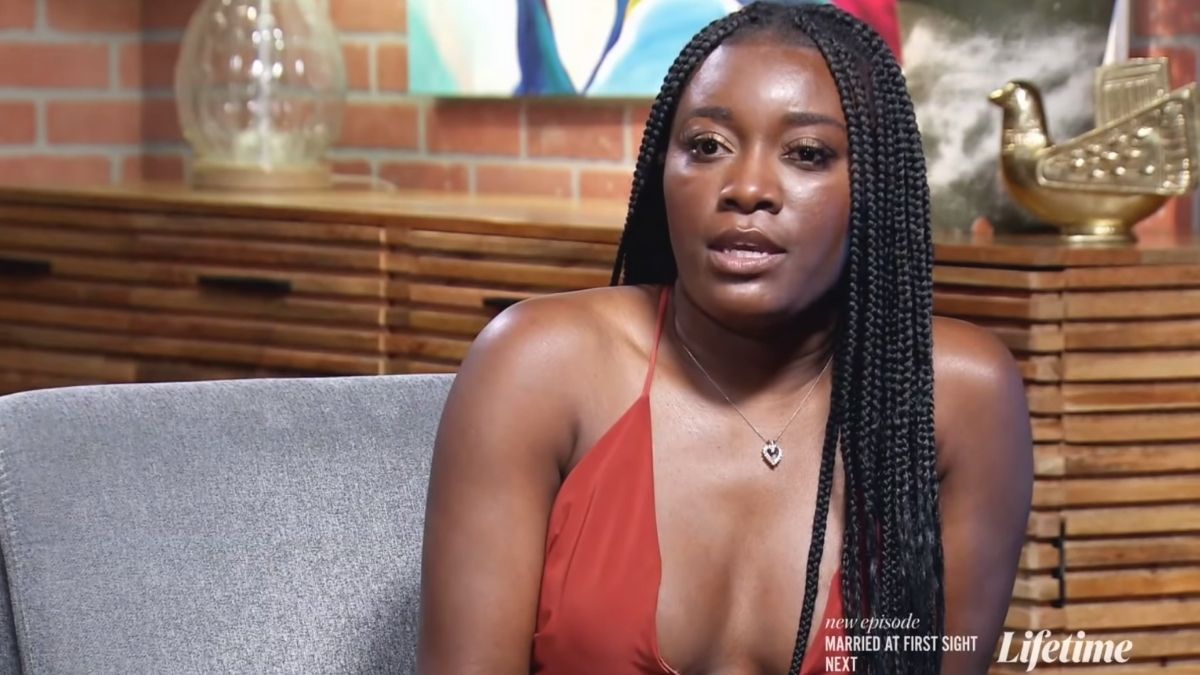