Even though Real Housewives of Atlanta star LaToya Ali has only been on the show for one season, she hinted that she might already be done with the show.

While LaToya is technically only a Friend on the show, she may as well be a full-time cast member with how often she’s appeared on the show.

LaToya has been receiving her fair share of backlash from fans who think she’s coming too hard for new cast member Drew Sidora.

“I want you off the show,” one hater tweeted.

Surprisingly, LaToya agreed with the fan, responding, “Trust me so do I LOL.”

While it’s likely that the YouTube comedian was joking, she may be hinting that the drama on the show and backlash from fans is getting to her.

Love her or hate her, viewers can agree that LaToya has a larger-than-life personality.

Additionally, LaToya has been linked to Kenya Moore, the show’s unofficial villain.

As far as shadiness goes, Kenya said on the show that she might have “met her match.” Additionally, Kandi Burruss claimed that LaToya is like “Kenya on steroids.”

Fans have found LaToya’s behavior on the show to be petty. LaToya repeatedly came after Drew’s wig and even offered to buy her a new one as a dig.

However, RHOA veterans like Cynthia Bailey and Kandi think LaToya’s a perfect fit for the show.

Kandi even urged viewers to give LaToya a chance after the initial backlash.

While the drama with Drew’s wig started small, it escalated when the two women saw each other in person during the South Carolina girls’ trip.

Drew responded after LaToya slammed Falynn Guobadia for staying with her husband for the girls’ trip. Drew dragged LaToya’s separation, which led LaToya to bring up Drew’s marriage problems.

During the interaction, LaToya grabbed Drew’s arm, which almost led to a physical fight.

Their feud dominated the dinner table the following night.

After LaToya offered Drew the wig, Drew hit her with a top-tier comeback. She handed LaToya an autographed headshot since LaToya seems to be her number one fan considering how often she talks about Drew.

LaToya has been involved with more drama than just Drew’s wig. LaToya shocked the women when she revealed Kenya sent her a nude selfie.

Additionally, just being linked with Kenya has dragged her into the drama. The women were salty that Kenya brought LaToya with her on a private jet to South Carolina while the rest had to ride a bus.

Do you want LaToya to stay on RHOA? 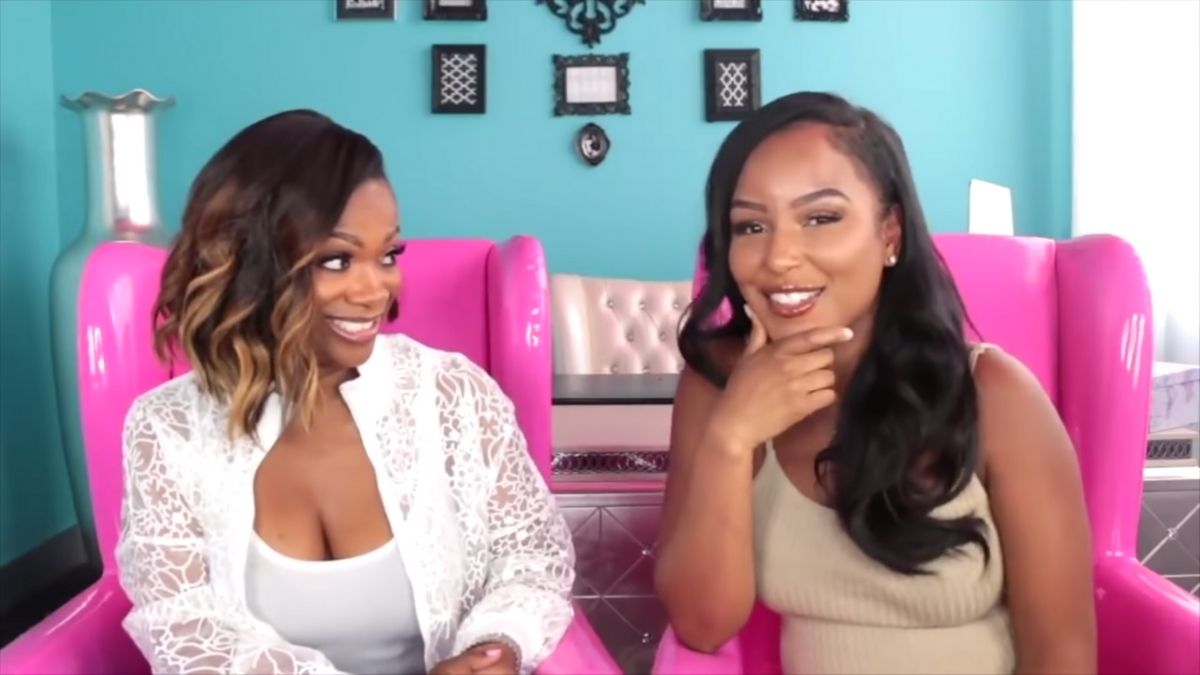 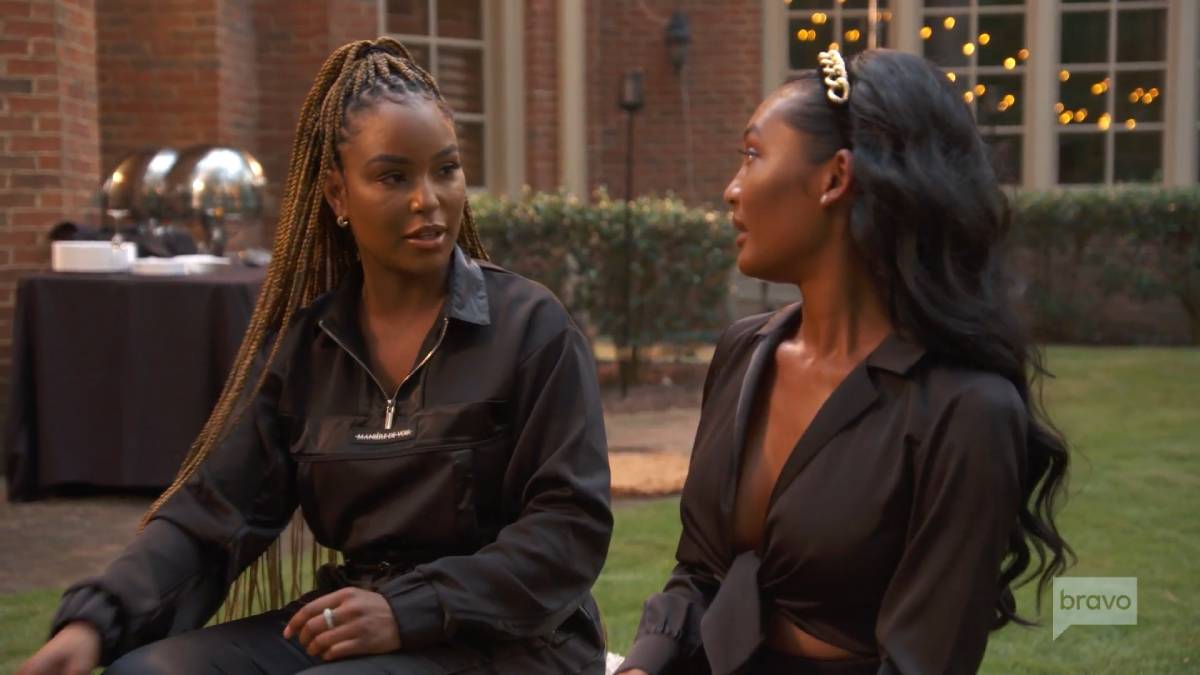 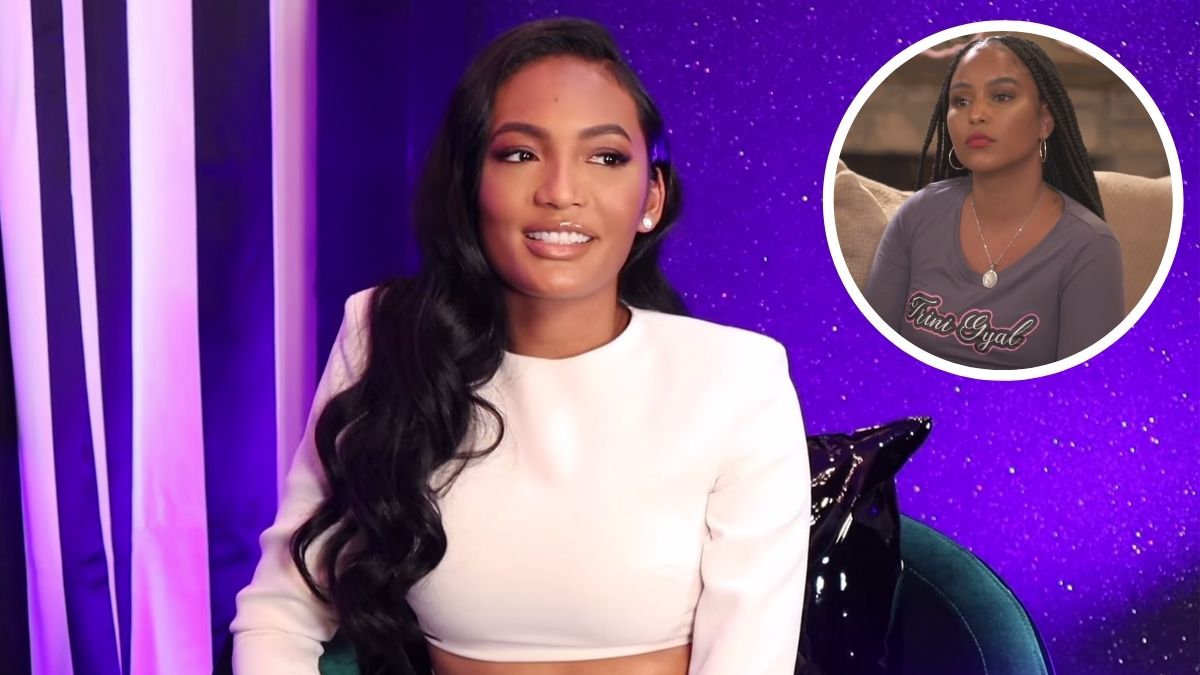 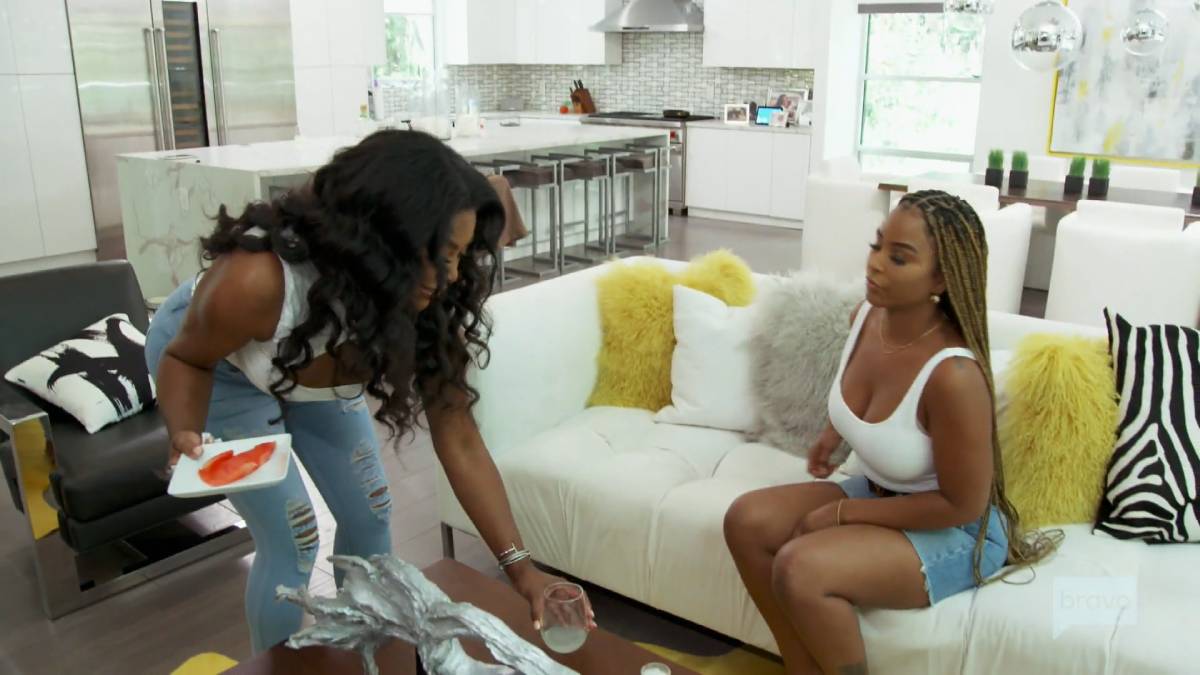 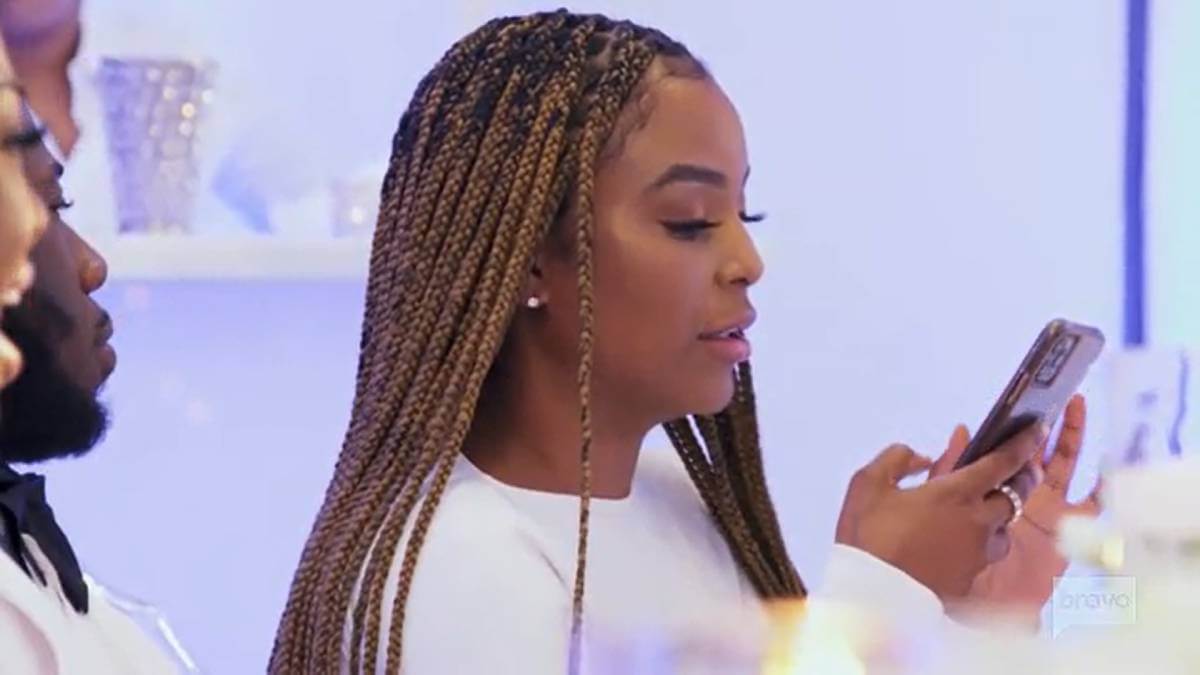 RHOA: Kenya Moore reveals the reason why she sent LaToya Ali a nude photo of herself
RELATED POSTS