Colton Underwood responded to a post by Billy Eichner where the Billy on the Street host congratulated him for coming out.

The former Bachelor lead admitted his truth during an interview with Good Morning America anchor Robin Roberts where he admitted that he had struggled with his sexuality for many years.

Colton explained to the journalist that he went through a “dark and bad” time before feeling like he could reveal this personal information.

He had a “wake up call” which was feeling like he “would’ve rather died” than say he was gay.

“There was a moment in L.A. that I woke up and I didn’t think I was gonna wake up. I didn’t have the intention of waking up. And I did,” he recalled. This watershed moment led the former Bachelor star to take control of his life and admit his truth.

Shortly after Colton publicly came out, a clip resurfaced of Billy talking about Colton’s abstinence on The Bachelor.

How much did Billy know about Colton’s secret?

During the Season 23 episode, Billy asked Colton whether or not he ever had a one-night stand. Colton replied he had not and said he felt like “those are awkward.”

Colton asked Billy what he looked for in a partner as Chris Harrison looked on.

“That I think you should look into. Maybe you’re the first gay Bachelor and we don’t even know. Put that in your promo,” he joked.

Billy sent Colton his support on Instagram after his GMA appearance.

“Congrats Colton Underwood! If you’re gay, be gay! I’ve been gay forever and I love it!” he exclaimed.

Colton responded to the entertainer with a pointed remark.

“Love you, love this (now) and now I love being gay,” he penned.

Also responding to Colton was Chris Harrison, longtime host and executive producer of The Bachelor who guided the lead of the series through some tough situations before he eventually found love with Cassie Randolph.

Chris broke a two-month social media silence on April 14 by sharing his feelings regarding Colton’s message to his fans.

Chris said in a caption of the post that he was “very proud” of Colton and that he was happy to see him stand up and openly live his truth.

“You have my love and support my friend,” he concluded. 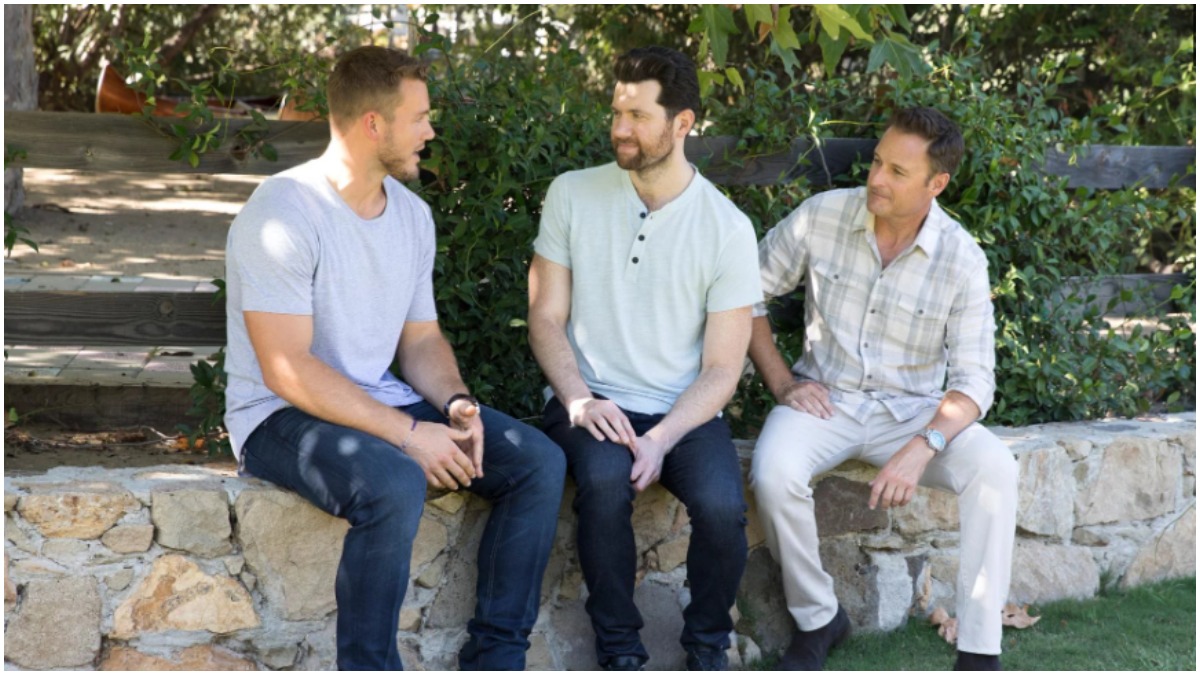 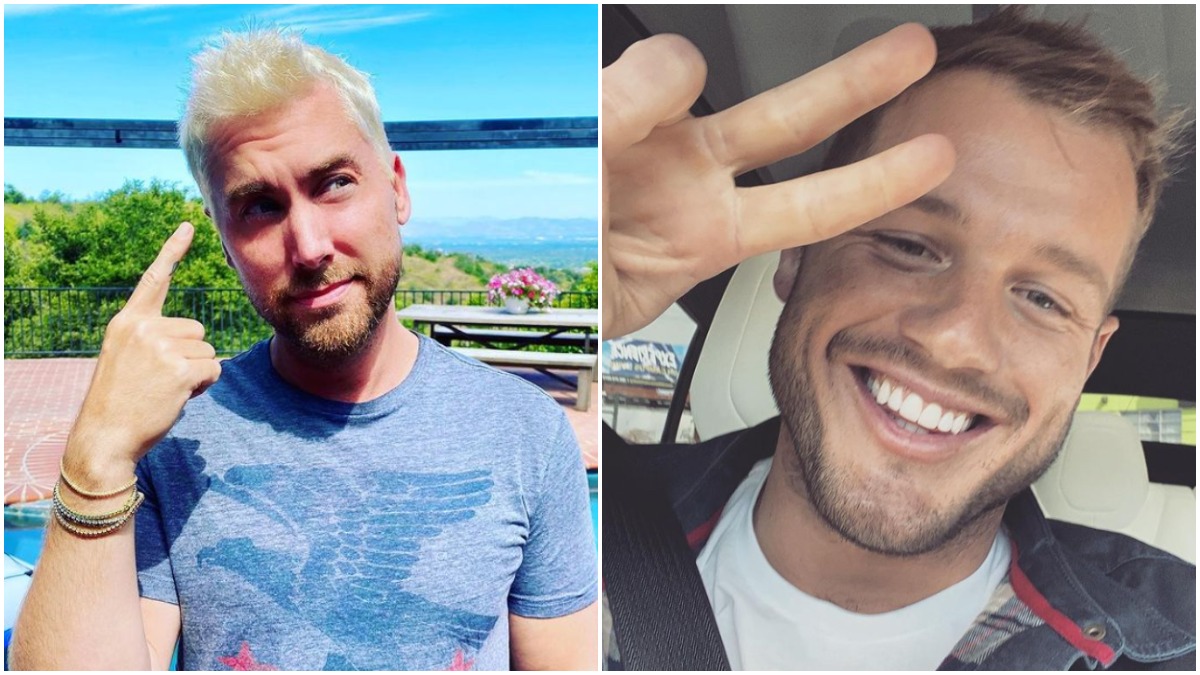