Chef Hindrigo “Kiko” Lorran has thanked Below Deck Mediterranean cast members for having his back during his time on The Wellington.

Being on the hit Bravo show was challenging for chef Kiko. He started out strong by killing it with a 72-plate meal. The last two charters saw the beginning of the end for the chef.

Now, as the drama of Kiko’s final days plays out onscreen, he is sharing who had his back on The Wellington.

Kiko thanks his two best friends

The fan-favorite chef revealed chief stew Hannah Ferrier and third stew Jessica More are his onscreen besties in an Instagram message. The two ladies had his back when he needed it, and now Kiko is letting fans know it.

“My best friends on Wellington, thanks, girls to hold my back when I needed,” he captioned a picture of the three of them in the galley.

While the other crew members, except for Captain Sandy Yawn, never said a bad word about Kiko, viewers can tell he bonded with Hannah and Jess. They have been the most helpful to Kiko.

Plus, Hannah even confided some of her crew issues in Kiko. In one recent episode, she also said that being out with the crew was not the same without the chef.

Jess and Hannah praise Kiko too

The feeling of friendship is mutual too. Hannah wasted no time commenting on the post that she would always have his back. Jess remarked they would be friends forever.

As the pressure got to Kiko, he broke down in tears during a recent episode. Both Hannah and Jess used Twitter to show their undying support and love for him. It broke Jess’ heart to see Kiko crying.

You Might Also Like:  David Pascoe opens up about mental health struggles, reminds Below Deck Med fans we’re ‘only human’

For Hannah, she expressed her love for Kiko and how she wanted to see him succeed. Kiko was her bestie, and the last thing she wanted was for him to leave. The chief stew also shared she wished Kiko has gotten more support during his time on the show, instead of continuously threatened to be replaced.

It was a show of support for Kiko and also a dig at Captain Sandy Yawn all in one tweet.

The drama on Below Deck Mediterranean is at an all-time high. Chef Kiko is letting fans know there was a lot of good that came from his time on the show. Most notably is his friendship with Hannah Ferrier and Jessica More, who had his back, even as his days were numbered.

Below Deck Med: Did Roy Orbison Jr. like his Season 5 or Season 6 experience better?

Below Deck Med: Malia White opens up about Tom Checketts cheating on her

How many crew members have been fired on Below Deck, Below Deck Med, and Below Deck Sailing Yacht?
Related Stories 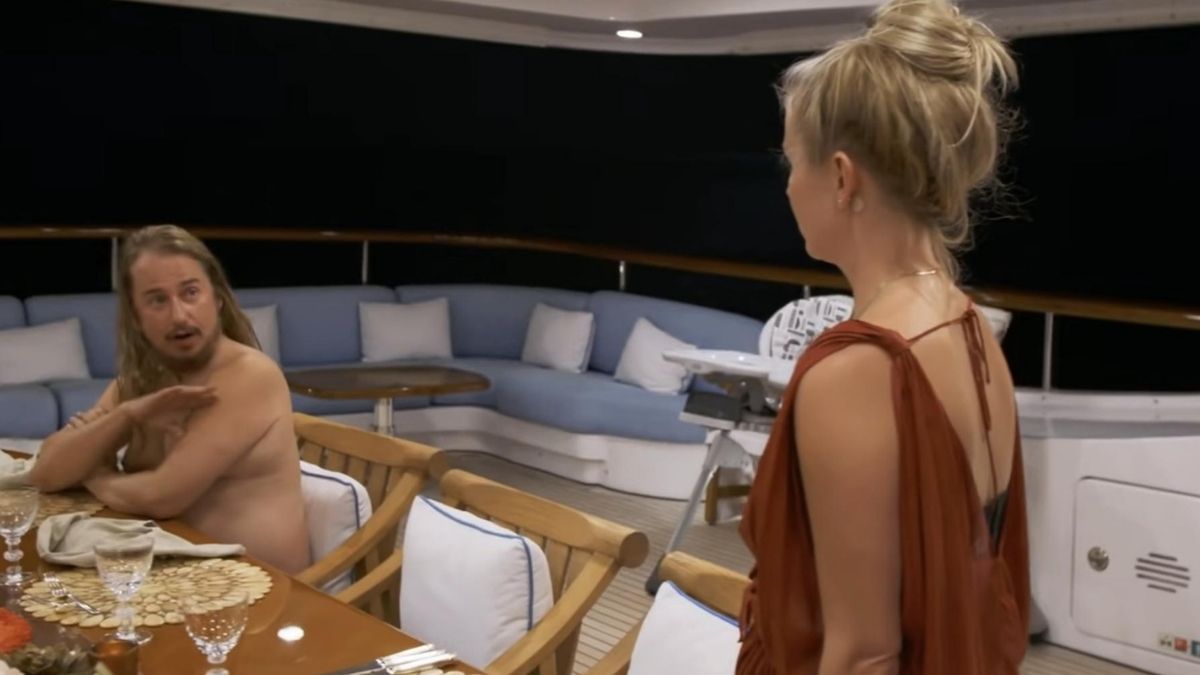 Below Deck Med: Did Roy Orbison Jr. like his Season 5 or Season 6 experience better? 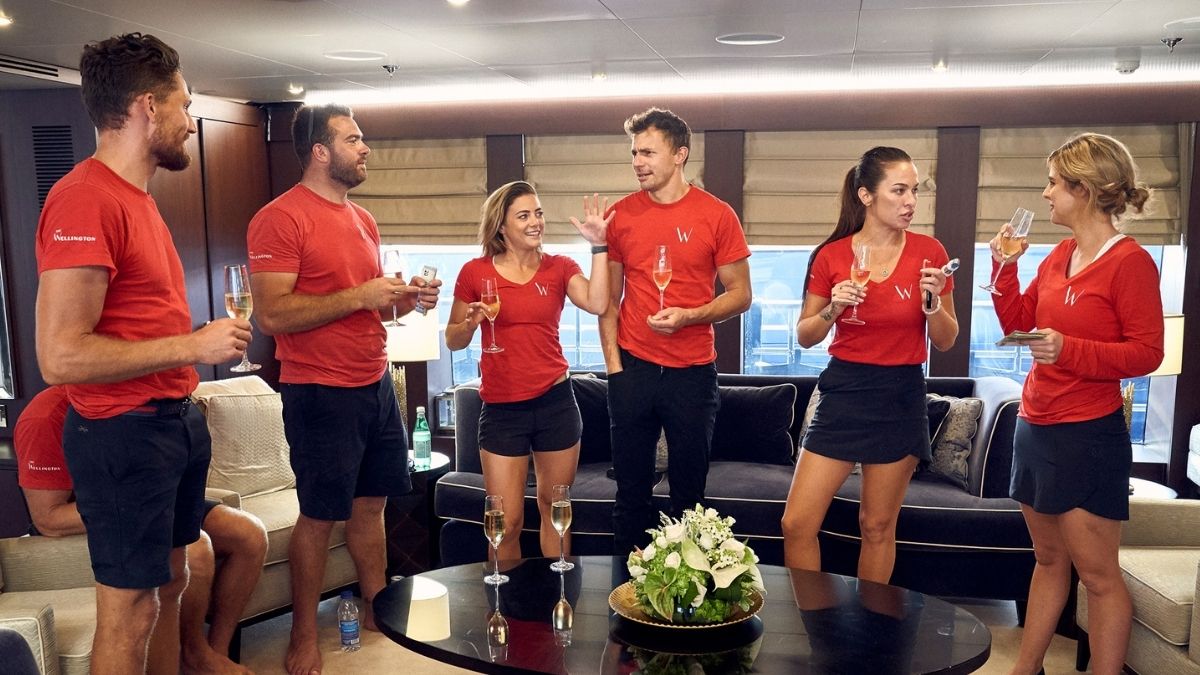