Former RHONY alum Carole Radziwill is dishing about the evolution of the Housewives and how having a glam squad has totally changed the game.

The former journalist joined the popular Bravo show during Season 5 and remained a favorite for many years.

After forming a strong friendship with OG Bethenny Frankel, things started to go downhill between the two women in Season 9.

That was a tough season on the show, and it may have been too much for the best-selling author. Some would even call the drama between her and Bethenny toxic.

By the end of Season 10, Carole was officially done with the show.

Now, she’s looking back at how things have changed since her stint on the hit series.

These days, having a glam team is a must, but in the early days, this wasn’t the case at all.

We don’t just watch The Real Housewives of New York for the inevitable drama — we watch for the fashion as well.

And, we all know that even the most beautiful outfit in the world is not complete without hair and makeup.

During a recent article in Allure magazine, Carol recounts her time on reality TV and how much things have changed over the years.

Initially, the women did their own hair and makeup during filming, and Carole reveals that for their confessionals Bravo would provide them with glam teams.

“By the time I left, after season 10,” notes the 57-year old, “Glam teams were part of our everyday life on camera, with producers offering to pay for glam if they could film it as part of the story.”

She continued, “We were shown getting Botox injections to smooth our foreheads, chemical peels to tighten our skin, lasers to reduce ass fat. I was once filmed getting a Brazilian bikini wax — legs up! It seemed nothing was off-limits.”

The culture of glam on RHONY

During the article, Carole dove into the culture of glam and just how ugly things can get behind the scenes.

She also shared some drama that happened with Tinsley Mortimer during their 2018 cast trip to Cartagena.

Apparently, the socialite flew her glam team to the location. But, Carol reveals that “All hell broke loose after it became clear that they were there for Tinsley only.”

Radziwill says it caused a lot of drama which never made it to air.

According to the six-season alum, “Nothing irritates another housewife more than their frenemy showing up in a better outfit.”

She added, “Let’s face it, the culture of glam isn’t always so pretty.” 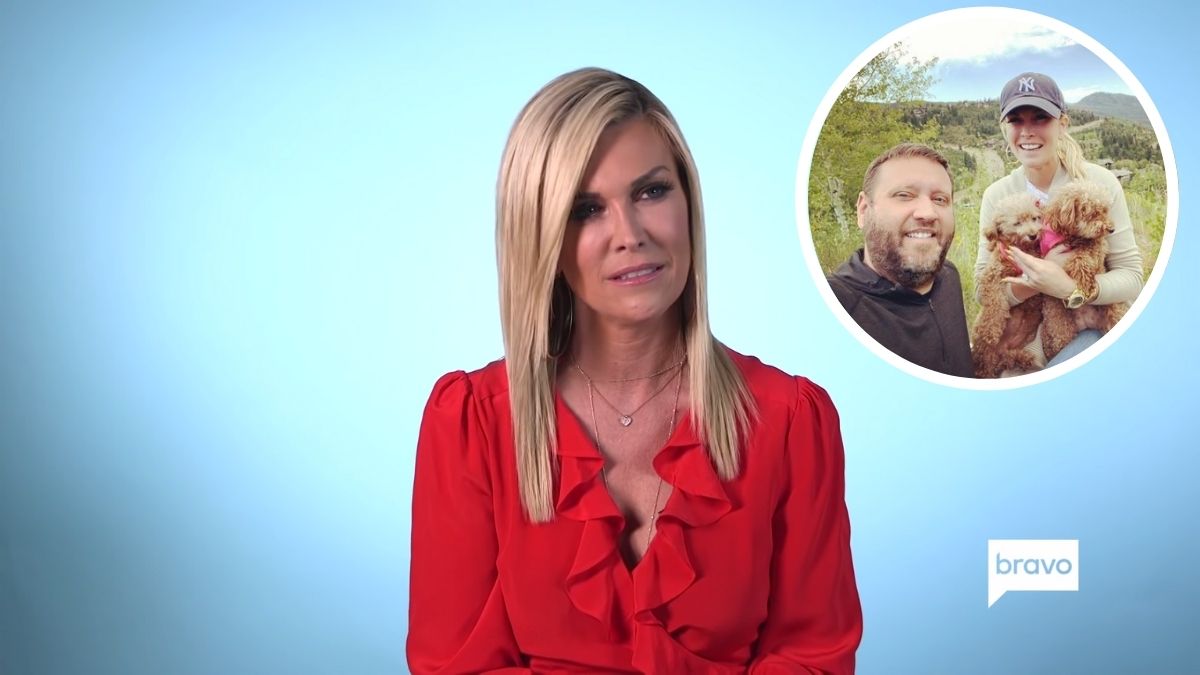