Braunwyn Windham-Burke has been transparent with fans and followers in the past year as she navigated difficult waters of sobriety and coming out.

From re-defining her marriage to husband, Sean Burke, to announcing that she’s a lesbian, Braunwyn has shared her obstacles and triumphs each step of the way.

Another massive obstacle that Braunwyn faced in the past year was coming to terms with her alcohol dependency. She revealed that she was an alcoholic on Season 15 of the Real Housewives of Orange County and was often criticized for her sobriety. In fact, some of her fellow castmates were particularly tough on Braunwyn, with Kelly Dodd even going so far as to accuse her of faking it for a storyline on the show.

However, it hasn’t all been bad for Braunwyn. While some have been hard on her, there have been a few friends that have continuously been there for her through an incredibly trying year. And she hasn’t been shy to share how kind her closest friends have been. One friend that Braunwyn has praised is another Housewife from a different city.

According to Braunwyn, Real Housewives of New York star Leah McSweeney has been a great friend to her. Leah has been on a sober journey of her own. She shared during the last season of RHONY that she’s had a long struggle with addiction.

Taking to her Instagram, Braunwyn shared a sweet snap of herself, her daughter, and Leah with a short, but loving caption for the Married to the Mob owner.

“From apples to oranges, thank you for always being such an amazing, supportive human [red heart emoji],” Braunwyn wrote.

Leah responded with two sweet comments. In one she shared a string of red heart emojis.

And in the second, she wrote, “Sober sisters!!!” in response to their shared journey with addiction.

One of Braunwyn’s accomplishments includes celebrating one year of sobriety at the end of January. Although she’s slow to give herself too much praise, it’s certainly not been an easy road for the mom-of-seven.

During a previous conversation with Us Weekly, Braunwyn explained that her sobriety is all about taking it one day at a time and not putting too much pressure on herself.

“You know, I’m trying not to put too much emphasis on the day because I feel like that’s almost setting yourself up for failure. So, I’m not gonna drink today,” she said at the time.

However, when the big day came, it came with a celebration shared with her husband, Sean. The beach celebration even included cake and balloons.

With great supports surrounding her, Braunwyn has every reason to share her happiness and gratitude. 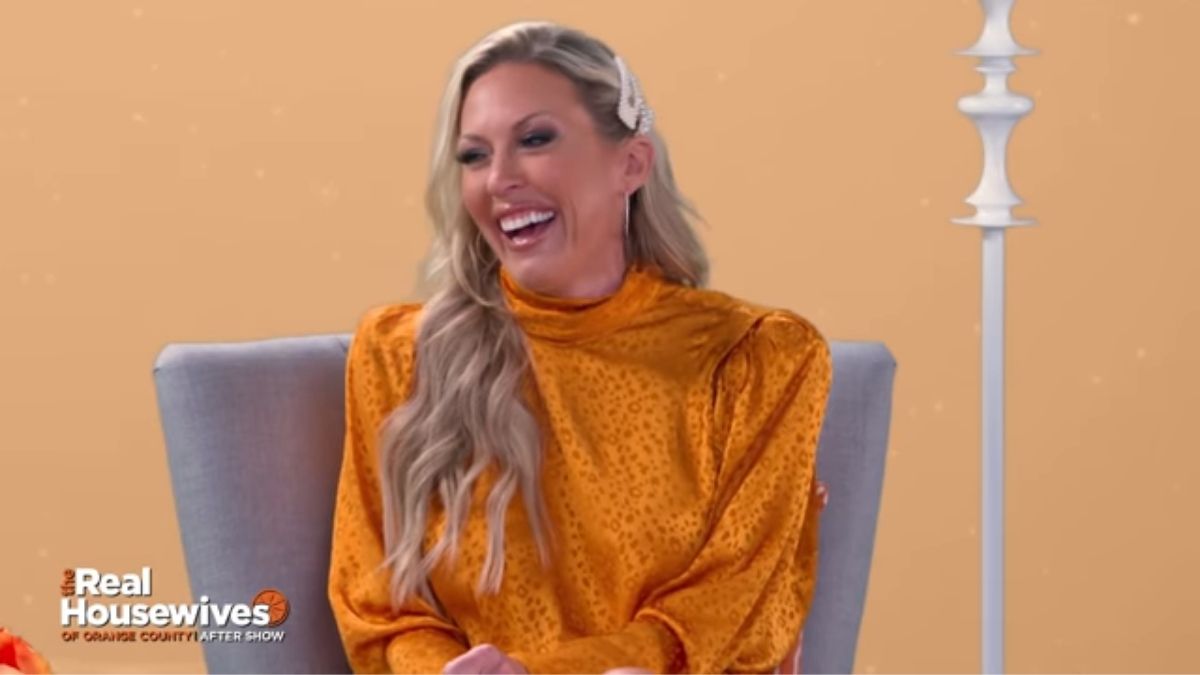 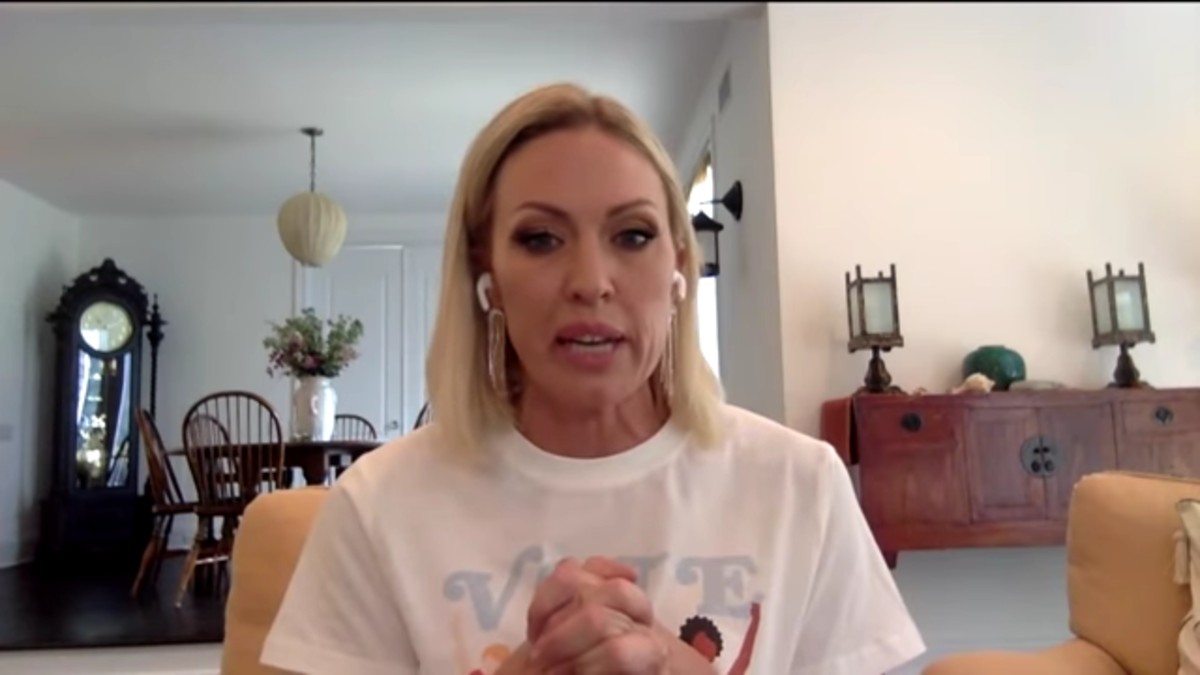 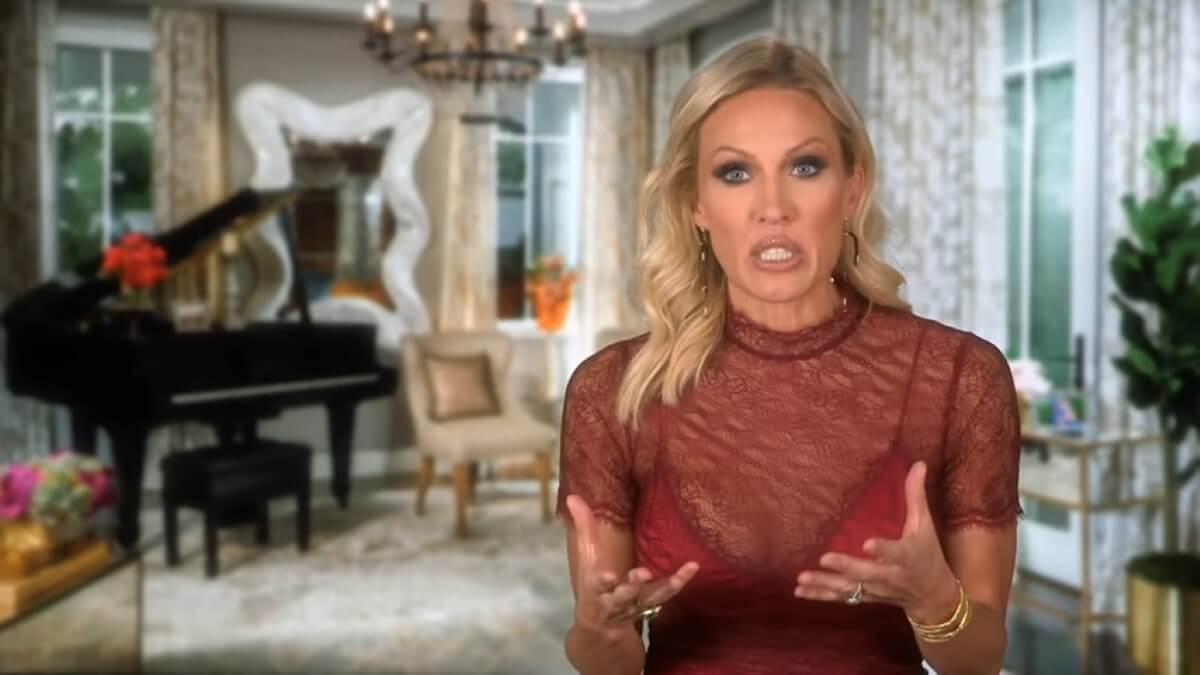