Christmas Abbott is reportedly back for a second chance at Big Brother, but should she even be returning after her arrest?

Big Brother 22 has been full of speculation regarding the cast, but based on the latest information and clues, it looks like Christmas is a part of the new season. She finished in third place during Big Brother 19 but won competitions even with a broken foot. There is something to prove and Christmas is capable of doing that.

Why was Christmas Abbott arrested?

In November 2018, Christmas Abbott was arrested for an incident involving her baby daddy’s new girlfriend just a few months prior. It took place outside of a gym in Tampa, Florida, where the woman worked alongside her baby’s father. Christmas was upset about what was going on between her boyfriend and his new woman, and she took matters into her own hands.

She wasn’t arrested on the spot because she was heavily pregnant. Christmas turned herself in a month after giving birth. Following that, she ended up pleading guilty to a lesser charge of misdemeanor criminal mischief.

The plea deal Christmas took didn’t get her completely off the hook, though. She did escape jail time but ended up with a full 12 months of probation to complete which should have been finalized back in May. On top of that, the courts required that Christmas take an anger management class, do community service, and pay a fine.

Should Christmas be returning to Big Brother?

There are plenty of upset Big Brother fans who think that Christmas Abbott returning for Big Brother 22 is a reckless choice. She was arrested for a violent act against another woman and ordered to take anger management. What’s to say that something like that won’t happen in a house full of Big Brother players?

Of course, to counteract the naysayers, there are also some who want to see Christmas play so that she can prove what she did on Big Brother 19 wasn’t a fluke and that she is an impressive player.

It looks like this controversial choice is going to be one talked about a lot. There are people on both sides believing that Christmas Abbott should not be returning to Big Brother and that she deserves a chance to redeem herself despite her personal woes outside of the Big Brother house.

Big Brother 22 returns with a two-hour premiere on Wednesday, August 5, at 9/8c on CBS. 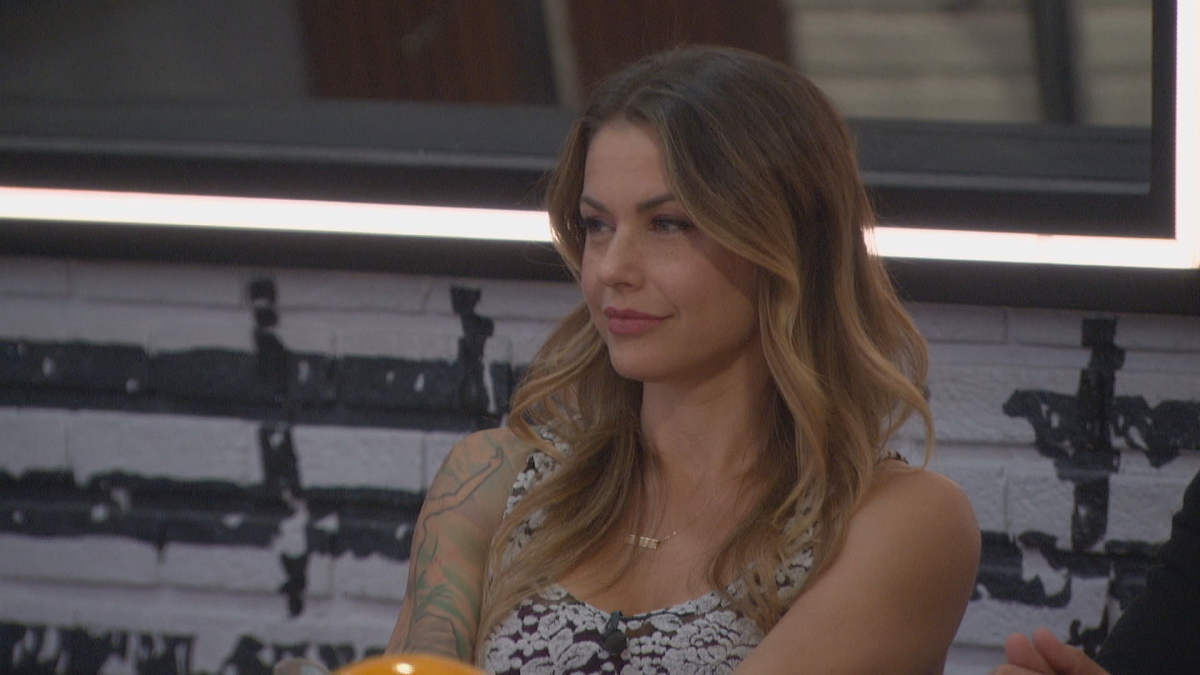