A new episode of Big Brother All-Stars aired on Wednesday night as it was time for the CBS audience to learn what happened with the Power of Veto this week.

During the first Monday night episode of the season, it was revealed that Cody Calafiore had won a secret Head of Household Competition to take power. It was yoga-based, and Cody found a way to beat everyone again.

At the Nomination Ceremony, Cody put Christmas Abbott and Tyler Crispen on the block. He talked about having deals with Memphis Garrett, Enzo Palumbo, and Tyler Crispen, and that this was the easiest move for his personal game.

The Wednesday night episode started with a really long recap, including footage of when Memphis started up the two Wise Guy alliances. It served as heavy foreshadowing for what could come later in the evening.

Cody had the first Diary Room session of the episode, where he stated he was pleased with his nominations, and he needed to do everything possible to keep the nominations the same.

During the episode, a lot of time was spent showing Tyler and Christmas desperately trying to find people to be on their sides. Christmas went to Memphis, while Tyler went to Enzo.

Tyler exposed The Committee to Enzo, with Enzo playing along during the conversation. During a DR session, though, Enzo laughed and revealed Cody had already told him.

Enzo then explained he is in a final two with Cody that is stronger than any bond in the house this season. Was that unintentional foreshadowing of what could happen in a week or two?

You Might Also Like:  Big Brother recap: Who will make the final five from BB23 cast?
Get our Big Brother newsletter!

*patiently waiting for the next Jaysar IG live* #bb22 pic.twitter.com/exaV14AqNQ

Since there are only six people left in the house, everyone got to play for the Power of Veto. It was baseball themed with a lot of food. To win, the houseguests had to organize snapshots of evicted houseguests in chronological order.

Memphis and Enzo talked about feeling very safe and wanted to keep the nominations the same in their own DR sessions. It turned out to be a pretty tough challenge for some of them, but it was fun watching them all try to do it.

Tyler ended up timing out in an essential POV (more than 25 minutes). It was later revealed Cody did it in less than five minutes and won the Power of Veto.

Veto Meeting spoilers: Who finished on the block?

Cody got to host the Veto Meeting as the holder of the power. He also had no reason to use it, despite Christmas and Tyler hoping he might.

The nominations remained the same, and now Memphis, Nicole, and Enzo will be voting on Thursday night to evict either Tyler or Christmas.

For readers who want to jump ahead, we have a report about how the vote is leaning inside the house. Those Big Brother 22 spoilers set the stage for what might come next. And it could get interesting.

Additionally, there has been some drama on social media with Janelle Pierzina responding to how Nicole Franzel has been acting in the house toward Tyler.

Janelle took to Twitter to call Nicole jealous. This likely indicates that the drama between the two ladies could continue even after the season has concluded.

Tyler Crispen from Big Brother to star in a new movie

What time does Big Brother come on tonight for 2021 premiere?

Big Brother spoilers: Who are the nominees up for eviction on BB23? 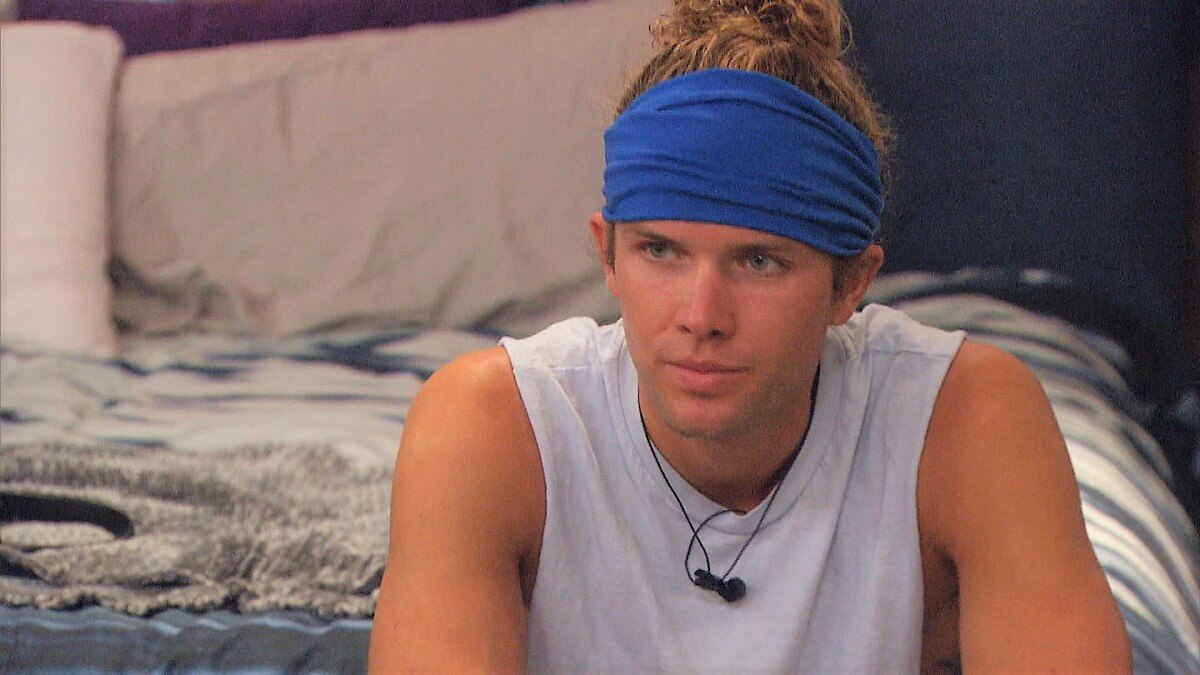 Tyler Crispen from Big Brother to star in a new movie 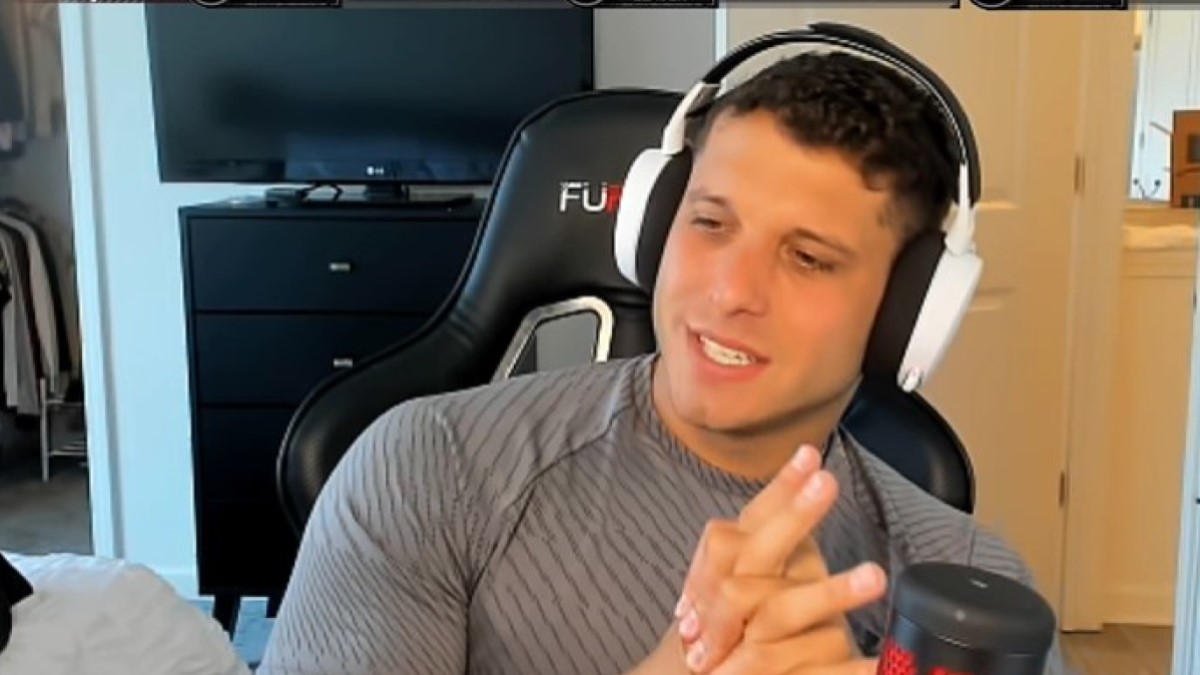