Big Brother 2020 spoilers from the live feeds reveal that Enzo Palumbo may have figured out a huge secret.

The secret is that pre-gaming alliances were made before some of the All-Stars cast even set foot in the front door this summer.

It’s something that fans watching on the live feeds figured out a while ago and something that led to Big Brother 8 winner Evel Dick Donato calling Daniele Donato a cheater for taking part in.

A wall-yeller also tried to warn people about it earlier this summer, letting the cast know that Nicole Franzel and Cody Calafiore are working together. Later, Evel Dick took credit for a message that one wall-yeller would use.

An alliance called The Committee has been running things and it includes Nicole, Cody, Dani, Tyler Crispen, Christmas Abbott, and Memphis Garrett. It could be hard to stop them because outside of Janelle Pierzina and Kaysar Ridha, nobody has been willing to really stand up to them. Well, until Da’Vonne Rogers made that Power of Veto play.

Did Enzo figure out The Committee?

While talking with Kevin Campbell, Enzo started to come to a realization while subscribers were able to watch on the CBS live feeds. He postulated that Cody, Dani, and Nicole have been working together all along.

Enzo was 100 percent correct in his assessment, but he will need to find a way to get back in power if he is going to do anything with that information. That is, unless he can figure out a way to leverage it and get Tyler evicted from the game this week.

Below is the video where Enzo and Kevin discuss what might be going on. Kevin calls it “cheating,” while Enzo starts to put together an equation that has been staring them in the face all summer.

Enzo: I feel like Cody/Dani/Nicole came in here with some shit. That's such a weak way of playing.
Kevin: It's literally cheating.
Enzo: You got people yellin out here "Cody & Nicole runnin the house." Of course they are…they came in here as a fuckin alliance.#bb22 pic.twitter.com/sZwLhl85EP

Will Enzo ever make a bold move in the game?

When Enzo won the Head of Household Competition several weeks ago, he said that he was going to make moves that would leave him covered in blood. That’s not at all what happened, though, as he went for the obvious target and worked to get Kaysar Ridha out of the game.

Enzo may have made a vital mistake by targeting Kaysar, though, as it just removes another outsider that The Committee needed help taking down. If Enzo got the power again, would he even be willing to make a big move? Or, if he won HOH this week, would he just put people like Da’Vonne Rogers and David Alexander on the block?

Enzo in the dr, I’m going to F things up Yo! I want blood.
Also Enzo playing: I don’t want to be involve Yo! #BB22 pic.twitter.com/kv6IzFZKCI

These Big Brother 2020 spoilers definitely show that Enzo Palumbo has the information he needs to make a big move in the game. Now, he just needs to get the power back or feed that information to someone in power who is outside of The Committee.

It’s a tough road ahead for anyone not in that alliance, though, as they have been so successful at eliminating roadblocks that there aren’t many people left playing the game.

And, at the same time, did Enzo possibly pre-game to form a final two with someone? Maybe Cody? So he might be really upset when he finds out how many deals Cody has with other BB22 houseguests. 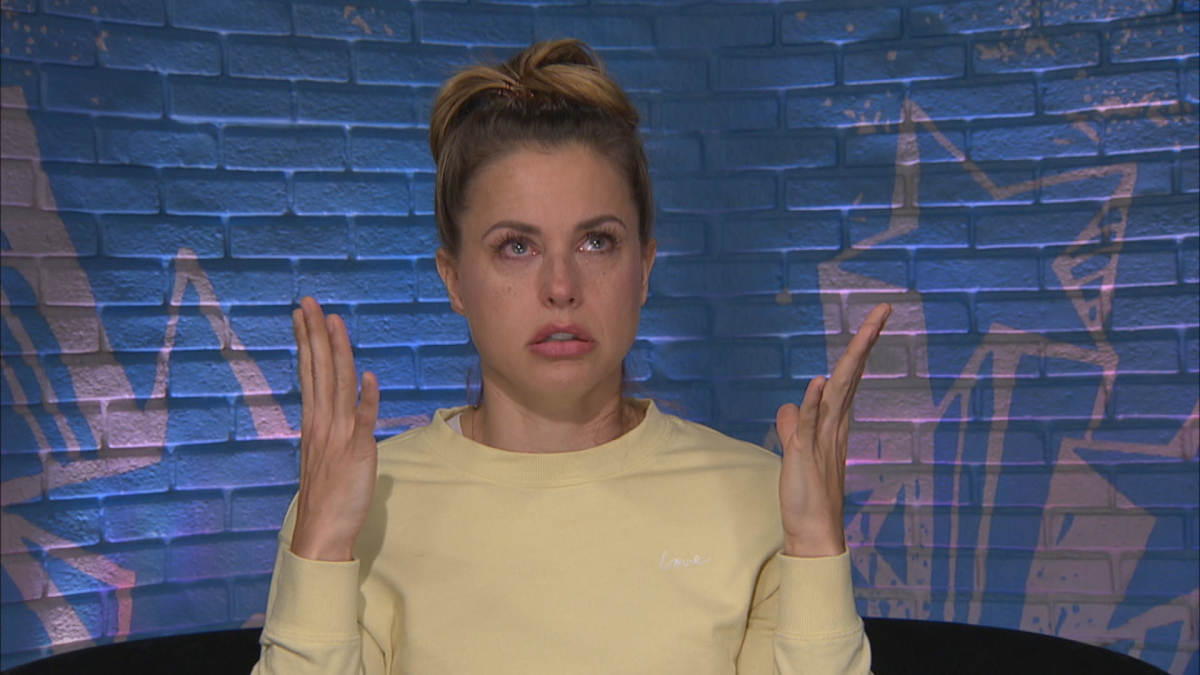 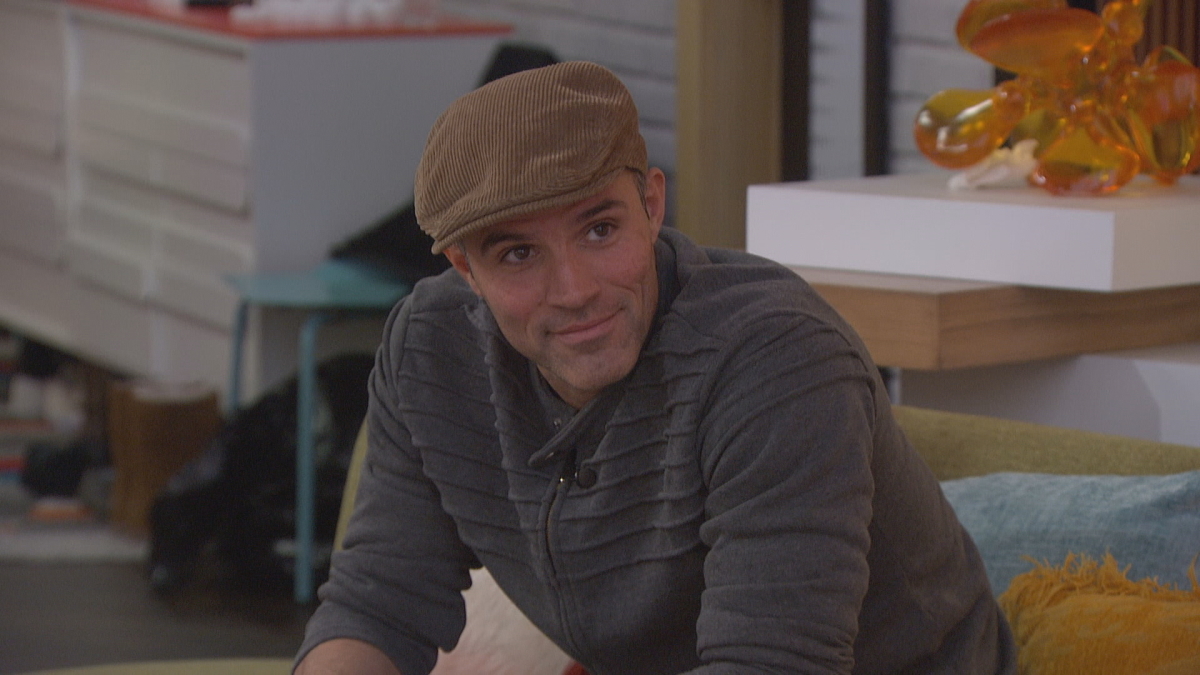