Below Deck pals, Kate Chastain and Captain Lee Rosbach reunited this week for the first time since the reunion show. The former chief stew and her best friend shared photos from their night out on social media sending fans into a frenzy.

Kate and Captain Lee are not letting the fact she is no longer on the Bravo show impact their ride or die friendship. They have endured a lot over the years, including backlash for the preferential treatment Kate would receive from the good captain.

The Below Deck pals reunited for a night out in Atlantic City. Captain Lee was first to post a photo of the dynamic duo at Gordon Ramsey’s restaurant inside Harrah’s Resort and Casino on Instagram.

They posed in front of a cutout of the famous chef, giving the restaurant a ringing endorsement.

“Kate and I at the GR’s place at Harrah’s. Had a great meal and dining experience there,” Captain Lee shared in the caption section of the photo.

Fans immediately flooded the Instagram post with their excitement over seeing Captain Lee and Kate together again. There were also several comments noting how much viewers were going to miss seeing them together onscreen on Below Deck.

Although some viewers disagree with Captain Lee giving Kate special treatment, the two have a deep friendship that has spanned a long time. Kate was by the captain’s side when he lost his son to a drug overdose last summer.

Kate announced after the disastrous Below Deck reunion show that she was leaving the Bravo series after seven seasons. Social media was abuzz with fan reactions to the news. Captain Lee did not react to Kate leaving, but he did let one fan know it was not a joke that Kate was leaving the show.

Since the news arrived that Kate was exiting the show, sightings of her with Captain Lee have been few and far between. The reason is because of her move to New York City. He lives in Florida with his wife, Mary Anne, so the two friends do not see each other as much.

It is safe to say that the friendship between Kate Chastain and Captain Lee Rosbach is not going to suffer despite her recent life changes. Their lives are going in different directions, but the yachting duo is still going to be besties.

Fans are not thrilled to have to watch Season 8 of Below Deck without Kate. Thankfully social media will give fans occasional reunions between the chief stew and captain.

Below Deck Season 8 will return in fall 2020 on Bravo. 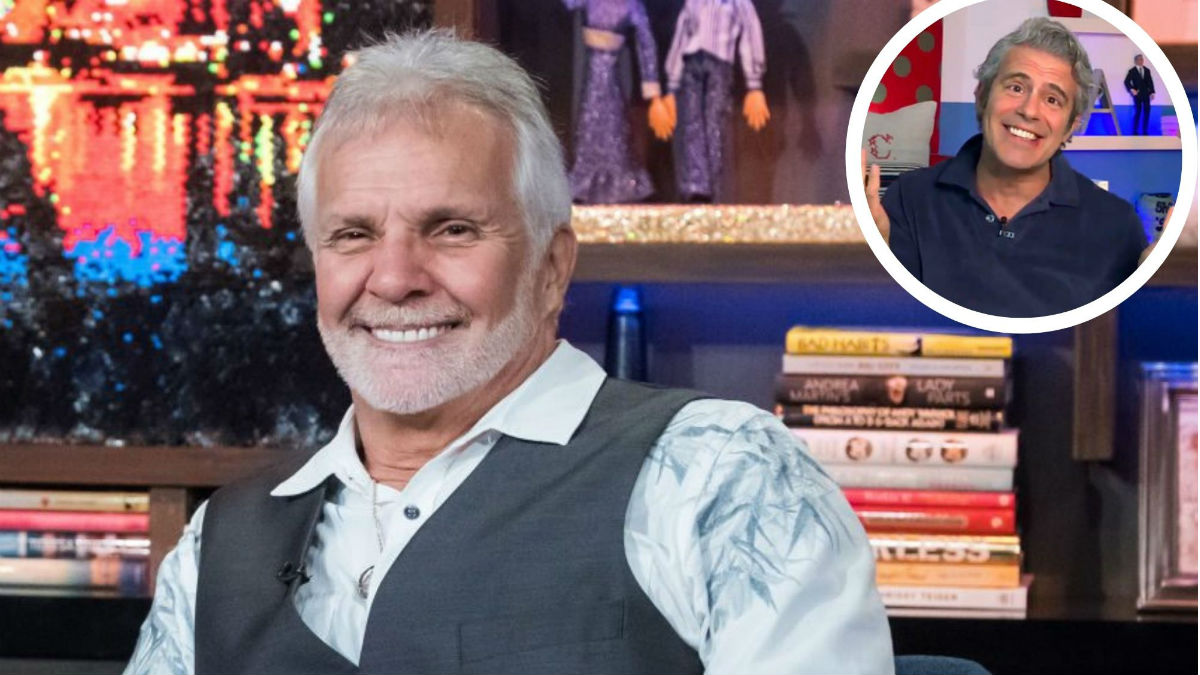