The chief stew is no stranger to getting crazy, random out there questions from guests. Hannah normally forges ahead with ensuring the client gets what he or she wants regardless of how Hannah feels about the request.

However, there is a line that Hannah doesn’t cross, even though not all yachties agree with her.

The request that Hannah denied

Hannah chatted with Andy Cohen during a virtual Watch What Happens Live episode. The two talked about many things like Hannah’s pregnancy and her baby daddy Josh.

The topic of conversation turned to a game where Hannah was asked a slew of questions. One question asked was if there was a charter guest request, she flat out refused.

It didn’t happen on the Bravo show. Hannah was working on a charter in St. Tropez when a guest demanded she go out to the club. The chief stew declined.

“He stood out on the aft deck for like 45 minutes, yelling at the captain to try and get me to come out. And I wouldn’t go,” Hannah expressed.

There are times when Hannah has been forced to go out to bars or clubs with guests. She referred to it as “forced fun” and call those nights “horrible.”

Other Below Deck crew members enjoy going out with guests

Hannah is not a fan of clubbing or dinking with charter guests, but not all Below Deck crew members feel the same way.

Adrienne Gang, the first chief stew on Below Deck, accepted an invitation by a charter guest to have the crew join them at a club.

Below Deck Sailing Yacht deckhand, Parker McCown hung at a beach club with the horrible Long Island bros. He even jumped behind the DJ booth at one point.

The charter guests even bet on whether or not Bobby and Danny could get a hired club dancer to kiss them. It was an evening enjoyed by all, especially Danny, who walked away a big winner.

Hannah Ferrier doesn’t like to go clubbing with charter guests. It is a request she will no longer have to worry about since she said the current season of Below Deck Mediterranean is her last.

The chief stew is pregnant with her first child. She is embracing the new chapter in life, which is all about family. 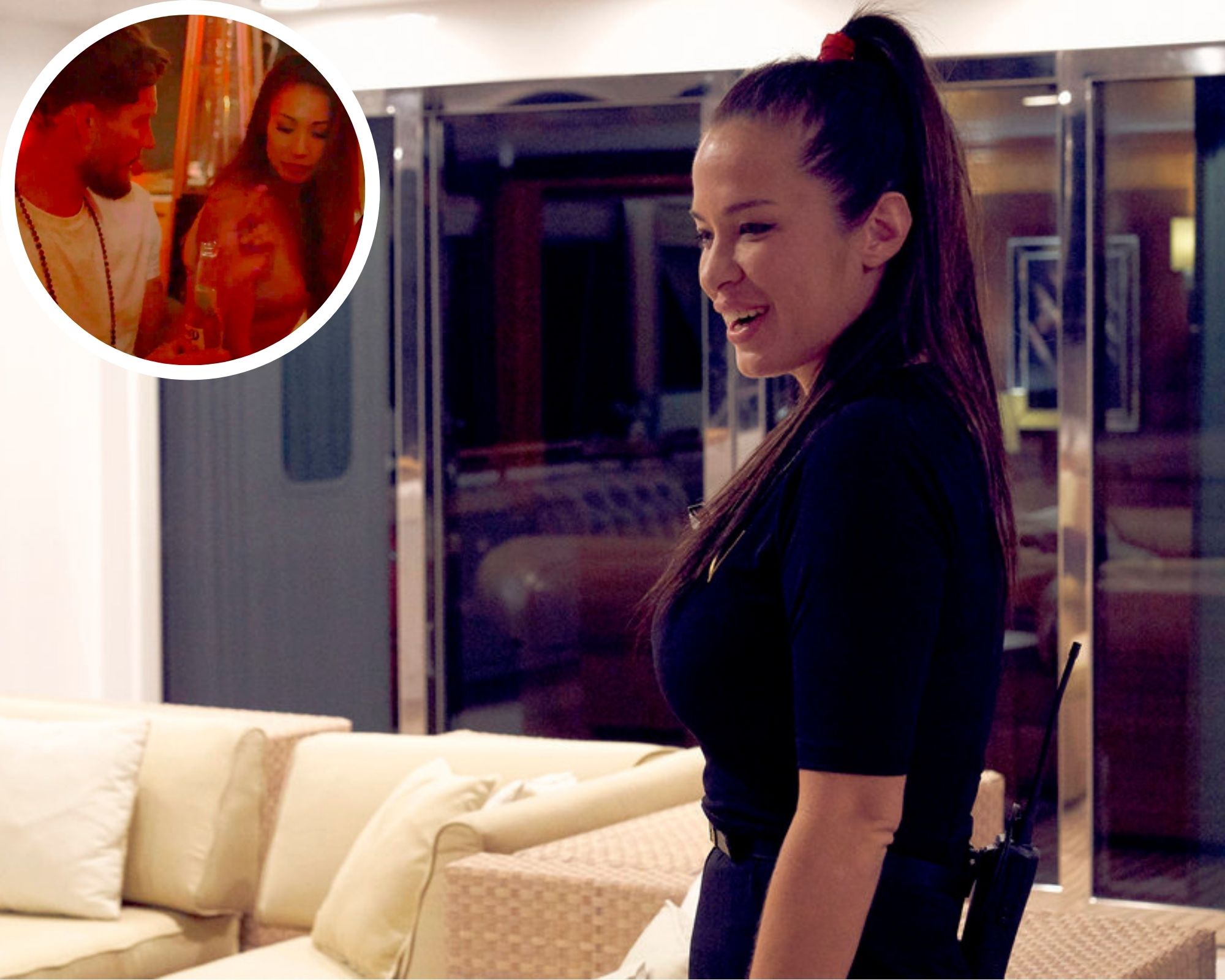