Below Deck’s Captain Lee Rosbach and the My Seanna crew dished the abrupt ending to Season 8 of the Bravo show.

It turns out the last two charters of the season were canceled due to the health crisis. The My Seanna crew learned they would be leaving the luxury yacht the next day.

What did Captain Lee say about charter season shutting down?

In the Below Deck Season 8 After Show, Captain Lee got real about learning the season was suddenly over.

“I didn’t see it coming,” the captain shared. “I got the call out of nowhere. I’m looking at it, and it’s still ringing. I’m going, ‘this ain’t good. This has got trouble spelled all over it — in capital letters.'”

The bomb dropped, causing Captain Lee to question how the crew was going to get back home. Captain Lee reiterated the cast really was in the dark regarding the severity of the coronavirus.

“We were just getting bits and pieces of information,” he said. “Everybody’s working 16, 18, 20 hour days. I mean, it’s not like we’re getting CNN streamed every day. We’re getting nothing.”

There’s no question it was jarring to learn the gig was simply over, especially with only six days left in the season.

Nothing but shock all around

It was pretty clear by the crew’s reaction during Captain Lee’s meeting everyone was shocked the season was abruptly ending. Francesca expanded on that during the Season 8 after show.

“We were in so much shock. I was even shocked. Like, we didn’t know what was going on,” the chief stew expressed. “We were just running on adrenaline for the last five weeks. We were just all go, go, go, and then all of a sudden, it was just like, stopped.”

Francesca also spilled the charter guests canceled because of fear the groups couldn’t get back home after their vacation.

Ashling revealed the entire crew pretty much had the same reaction. Even the producers were stunned.

“Producers, everyone, like, cameramen, everyone was like, yeah, this is it. We’ve got to go. We have to evacuate from the island of Antigua. We all have to go home ASAP,” Ash recalled.

Izzy had a mixed response. She was so tired and thrilled to get the chance to sleep. However, like the rest of the crew, Izzy was not happy to be missing out on the extra money.

Newly fired stew Elizabeth Frankini wasn’t at the meeting, but she did share in the after-show that she felt the sudden ending was karma.

James was thrilled to be done working because he was over it. Rachel was elated to be going home.

Fans can hear more about Below Deck Season 8 cast thoughts on the reunion show next week.

Below Deck Season 8 reunion airs Monday at 9/8c on Bravo. 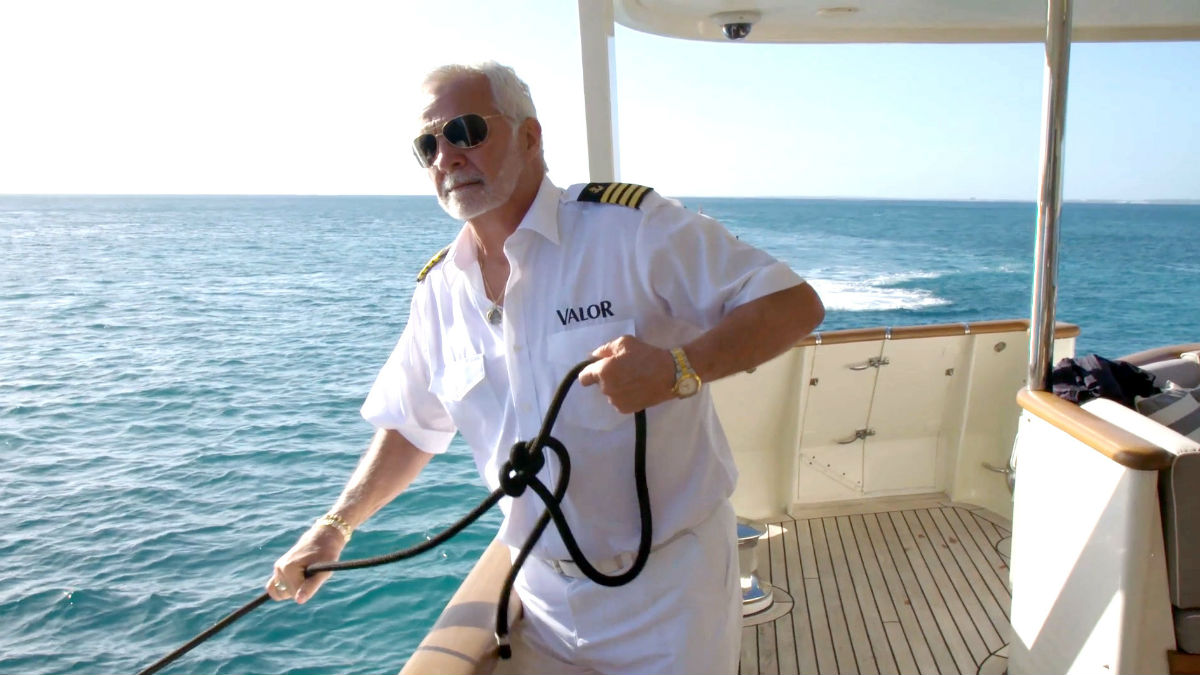 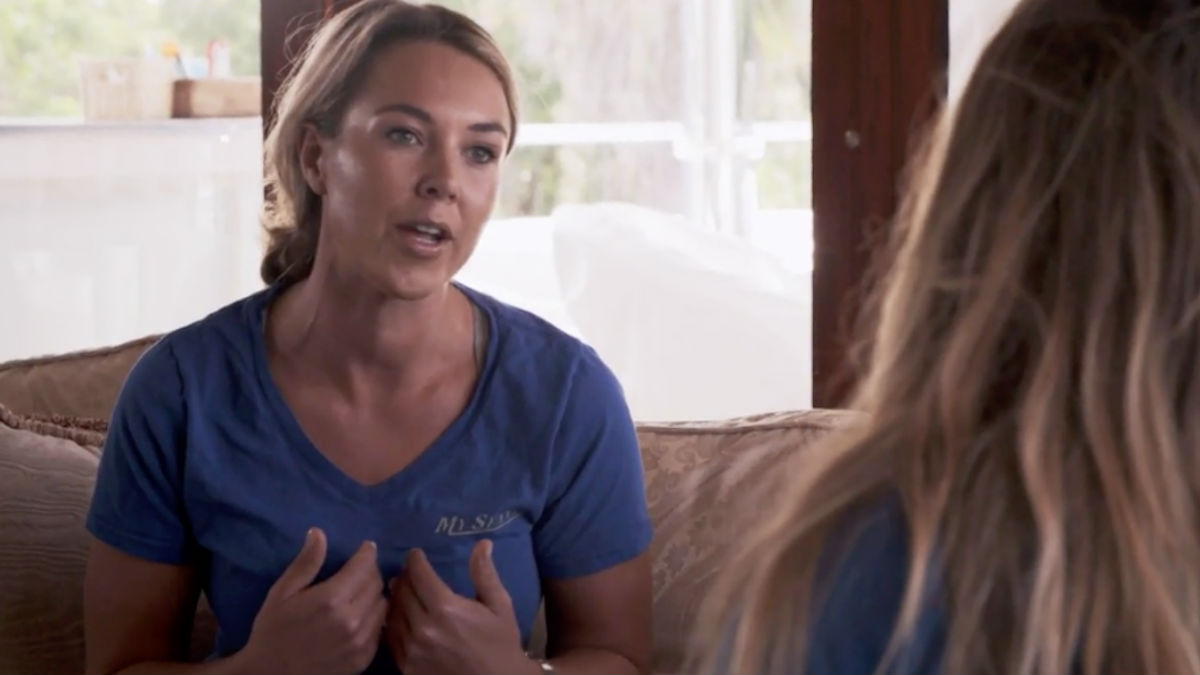