Below Deck alum, Kelley Johnson has revealed why he hasn’t returned to the Bravo yachting show.

Kelly, who was a deckhand on Season 2, hasn’t been back on the yachting franchise since his initial stint. However, it’s not because producers don’t want Kelley to return.

There are a couple of good reasons why he only did one season, money and emotional stress.

Money and risk of being jobless

Below Deck Sailing Yacht producer Jill Goslicky recently broke down how crew members get paid to be on the show. She revealed the cast earns a production fee, which was the first time it was confirmed the cast receives a stipend for the show.

Jill didn’t mention the dollar amount the crew earns for the production. However, it’s no secret the crew can make a nice chunk of change for six weeks of work.

Kelley admitted to Showbiz Cheatsheet the monetary value has impacted his decision not to return.

“You know, for me, I would do another season,” the deckhand shared. “And I’ve been asked back. It’s just the monetary aspect. And the stress you go through.”

The emotional impact of Below Deck

One stress factor involves taking a leave of absence from work and hoping the job’s still there when filming’s over. Then there’s having to relive all the season’s stress and drama when it plays out onscreen.

It can be up to a year between filming and when Below Deck hits airwaves. The crew rollercoaster ride can impact the fun of being on the show.

You Might Also Like:  Below Deck: Captain Sandy Yawn, Kate Chastain, and Ben Robinson hang with Norm from Cheers at charity event

“For me, the monetary value that they pay the crew members just isn’t enough for how long you have to deal with the show. Because you’re only six week’s worth of filming, and then you’ve got, you know, the few months before it airs,” Kelley expressed.

Plus, there are interviews once the show begins to air and filming a reunion show. The time commitment makes it challenging to keep a job in yachting, which goes back to the money factor of being on Below Deck.

“If the money was a little better, I would definitely go back,” he stated.

Kelley Johnson loved his time on Below Deck. He would work with Captain Lee Rosbach and Eddie Lucas again in a heartbeat.

Although he hasn’t returned to the Bravo yachting show, Kelley did join Below Deck Galley Talk to dish Season 8 of Below Deck with his sister Amy. The deckhand has also been quite busy with yachting jobs.

Those who follow Below Deck Mediterranean alum, Alex Radcliffe on Instagram know Kelley and Alex have worked together a couple of times this past year. They have become good friends, living their best lives in Florida.

Would you like to see Kelley on Below Deck again?

Below Deck fans are searching for Kelley Johnson’s NSFW picture

Below Deck Med Season 7 filming details: Which alum are returning?

Below Deck Season 9 release date and cast latest: When is it coming out?

Andy Cohen reveals his reaction to Below Deck success on Bravo

How many Below Deck, Below Deck Med and Below Deck Sailing Yacht cast members have been on multiple seasons?
Related Stories 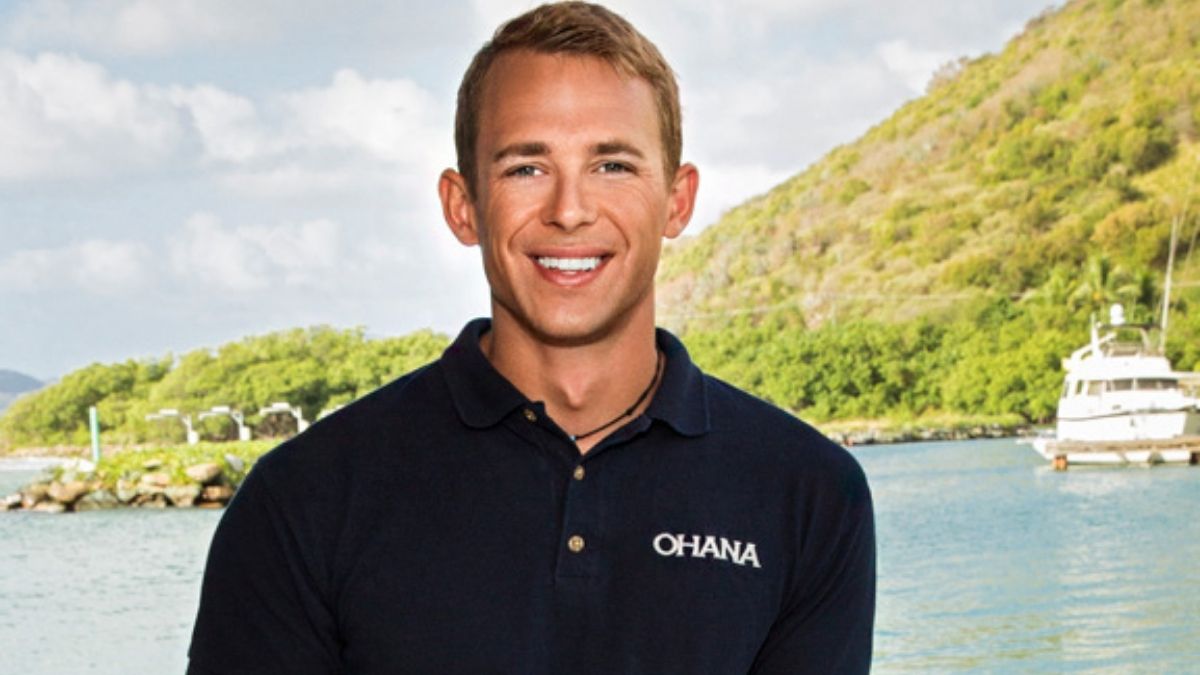 Below Deck fans are searching for Kelley Johnson’s NSFW picture 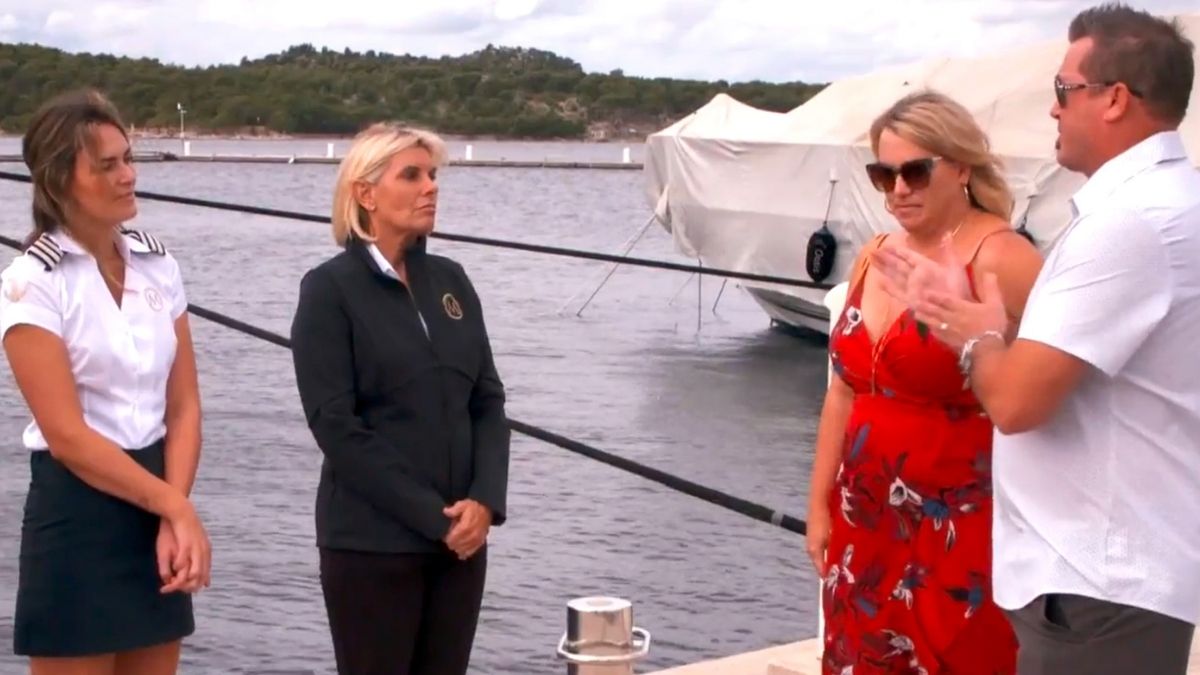 Below Deck Med Season 7 filming details: Which alum are returning?