Hannah B’s season of The Bachelorette has been filming for a few weeks now and Hannah is going through the dates and the rose ceremonies to find her perfect match with the goal of finding a future husband.

Reality Steve is known for spoiling many events on The Bachelor and The Bachelorette, revealing what unfolds as the production team is filming.

Reality Steve appeared to confirm his claims by sharing a photo of Hannah on a date at the central market in Riga, Latvia. On that date, he confirmed that Dustin, Dylan, Tyler C, Mike, and Connor S. were with her.

Connor Saeli is someone many saw as a favorite before filming began. He’s living in Dallas, Texas and works in the financial world.

(SPOILER): Hannah on her group date today at the central market in Riga, Latvia. In the pic from left to right: Dustin, Dylan, Tyler C, Mike, and Connor S. pic.twitter.com/qoUroJZ6vb

Luke Parker isn’t on the group date, so it’s possible he went on a 1-on-1 date. Reality Steve revealed that Hannah did go bungee jumping during her time in Sigulda, Latvia.

(SPOILER): Was also told yesterday she went bungee jumping on her 1-on-1 date in the town of Sigulda, Latvia.

Luke Parker has been a frontrunner since the beginning, as he received the first impression rose. Parker is one of the contestants who went on The Bachelorette because he wanted to meet Hannah B.

In fact, he told family members that he only wanted to film the show if it was Hannah who would be on the show. He’s still a frontrunner, so it looks like he’s getting what he wants.

The Bachelorette: Who is in Katie’s top 4 and why Reality Steve was wrong about his initial prediction 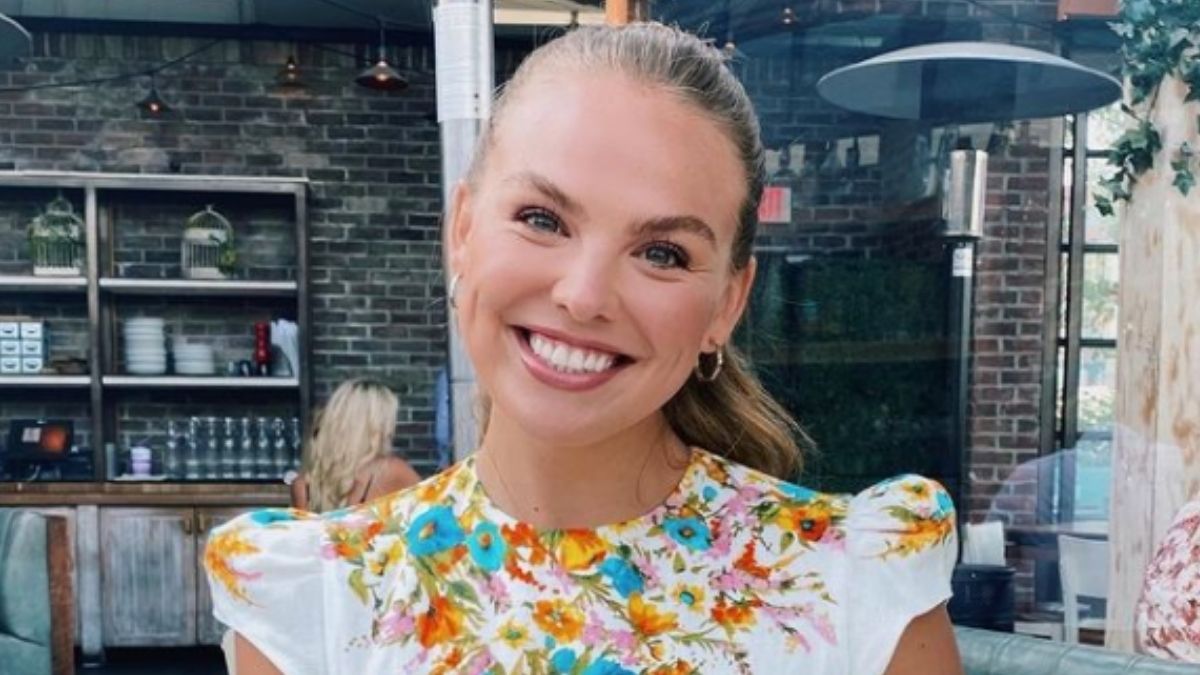 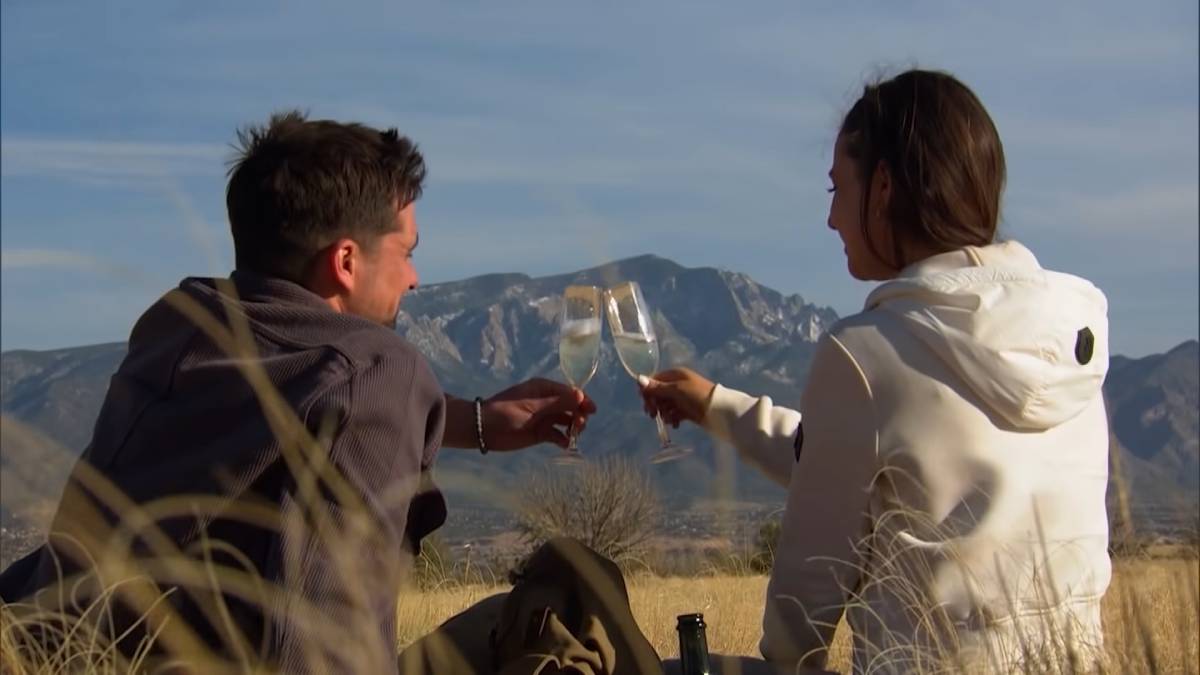 The Bachelorette: Who is in Katie’s top 4 and why Reality Steve was wrong about his initial prediction