Bachelor contestant Bri Springs was seen in a new photo with a controversial contestant from The Bachelorette franchise.

The gorgeous brunette took a snap with Rachel Lindsay, who starred as the lead of the 13th season of the series and would go on to marry her finalist Brian Abasolo in August of 2019.

The women posed together in an outdoor area with their heads bent toward one another for the sweet photograph.

She caught the eye of Bachelor Nation with her sweet smile and demeanor, as well as the eye of the series’ male lead. Unfortunately, her winning personality was not enough to keep Matt’s interest.

He sent her home just one week shy of the finale, reportedly blindsiding the communications manager.

Why were Bri and Rachel hanging out?

Bri and Rachel have become good friends in the weeks since Bri left the series.

In a post shared to Rachel’s Instagram, she quipped in the caption, “No place I’d rather Bri.

Rachel was in the hot seat during Bri’s Bachelor season when her interview with show host Chris Harrison for the entertainment series Extra went awry after he appeared to defend Rachael Kirkconnell against racism. Rachael wore antebellum clothing for a college fraternity party and Chris asked for her to be allowed “grace.”

Fan backlash was so severe against the former Bachelorette star, it caused Rachel to delete her Instagram account.

Bri has since become an outspoken former cast member herself since being sent home, relaying her experiences on the show and her support of the women who have since been cast as The Bachelorette for the show’s upcoming seasons, Michelle Young and Katie Thurston.

What would it take for Bri to be a part of the franchise once again?

In an interview for Us Weekly’s Here for the Right Reasons podcast, Bri revealed that in order to put herself back in a televised situation, there needs to be a tangible change from the Bachelor franchise.

This does not mean she has given up on finding her true love. Rather, it means she may have given up dating on a reality TV show.

“I think it was important to me to continue to be honest with myself and not put up a front and not, you know, say this was the best experience,” she said to Us.

“Because I think a lot of us could agree, or at least me personally, that it was a missed opportunity for the show to tackle much larger conversations and issues. And I have been disappointed by that. And I’m saying it was mentally draining because I think about the pain that’s had to happen and the mistakes that have happened in order to get us to this point and it’s just a reminder of how much further we have to go,” she continued.

“I’m hoping that we can all take lessons away from the season and move forward,” Bri concluded. 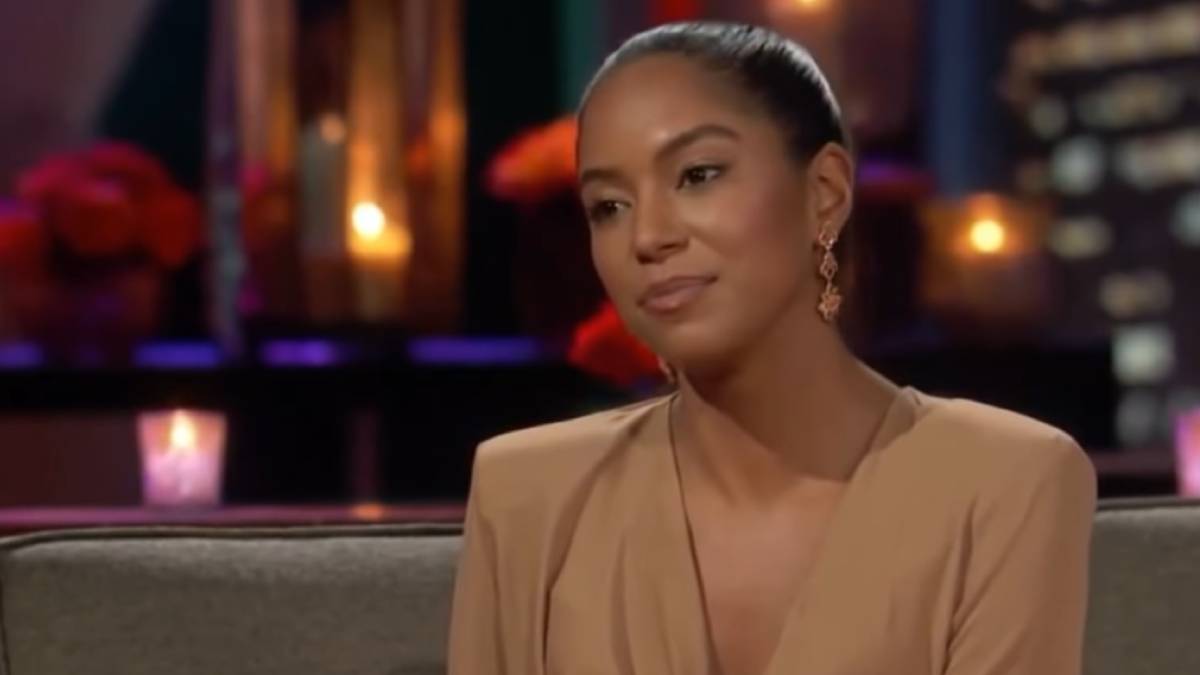 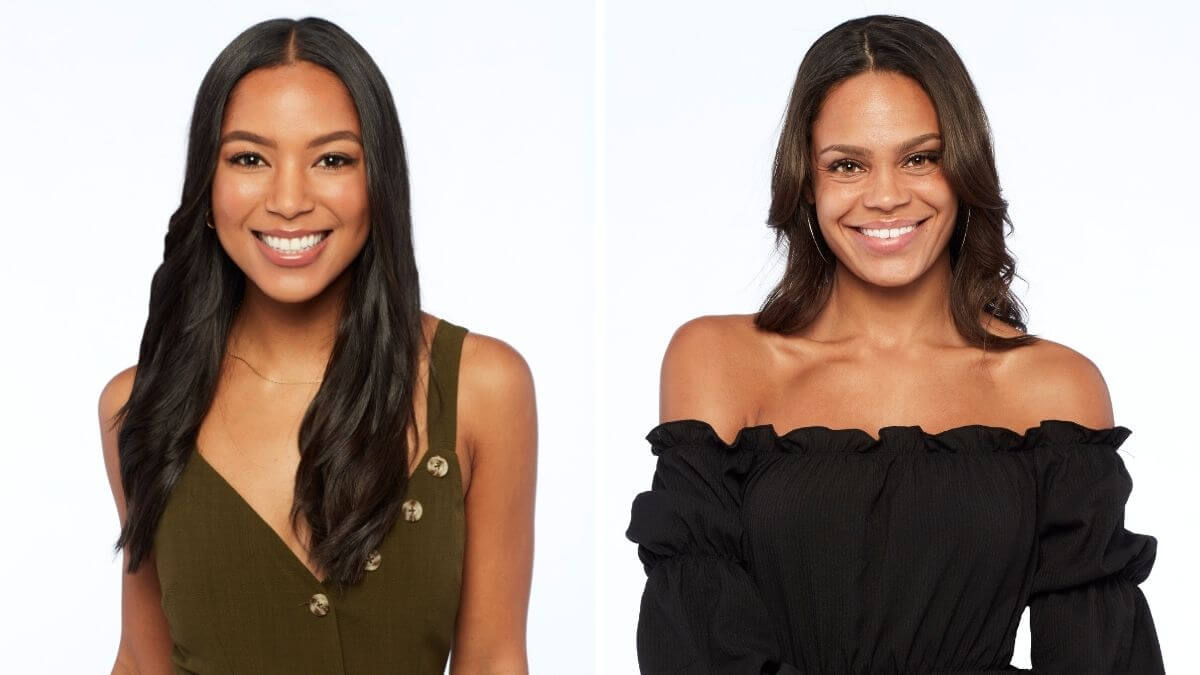 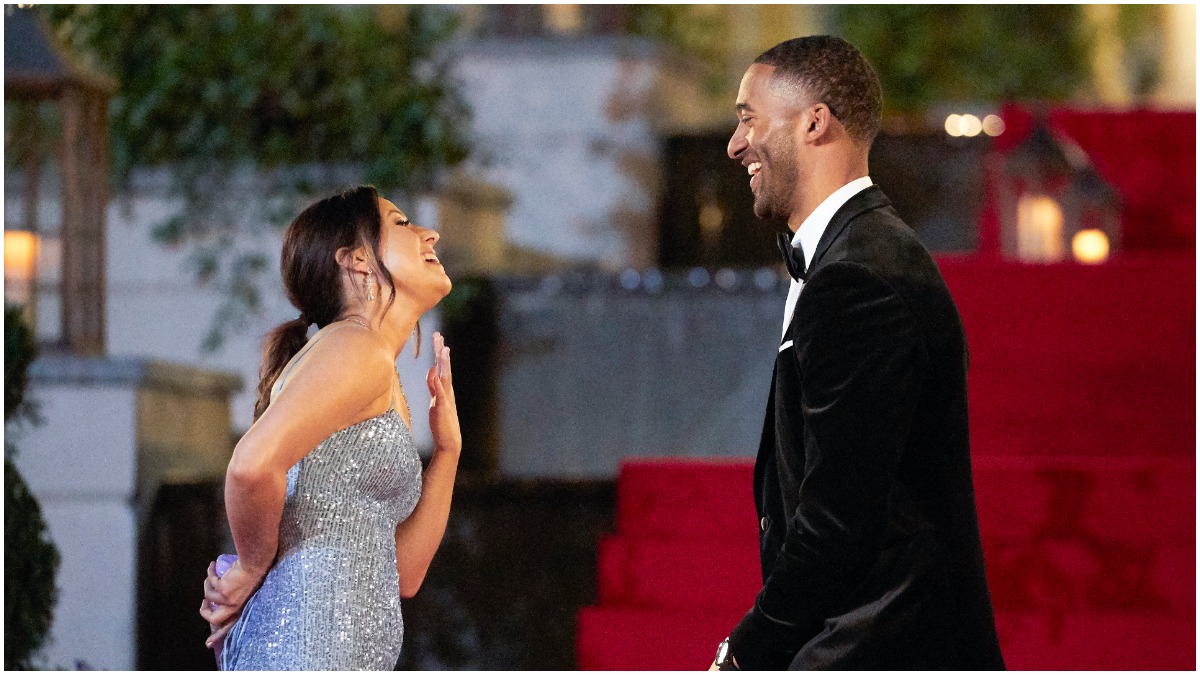