When 90 Day Fiance’s Angela Deem traveled to LA for weight loss surgery during Episode 1 of the new season of Happily Ever After?, viewers noticed that she was not wearing a mask during her rideshare from the airport.

There have been strict mask laws in California throughout the pandemic and fans were shocked to see her blatant disregard for these laws and the safety of her driver, who was wearing a mask.

Angela was coming from Georgia, where the mask laws are not as strict, but she seemed to still abide by the mandate during her plane ride, leaving fans to question what she was thinking by taking a ride maskless.

Why did Angela disregard the mask laws?

Angela has always been known to be proudly American and to not always follow the rules. She has a boisterous and dismissive personality, and viewers know that she lets her opinions be known.

She had her mask down around her neck for the duration of the car ride. She was seen laughing, clearing her throat, and talking on the phone without her mask on the entire time.

In her home state of Georgia, mask laws are not taken as seriously as they are in California, so it is possible that she carried those same relaxed protocols with her to California.

Viewers that know her, however, feel like her lack of regard for the mask safety protocols was on brand for her personality.

While fans don’t know what would have happened if the driver told her to wear her mask, they do feel like it was not a good look to go maskless and was very disrespectful towards the driver who was at risk.

Angela and her Nigerian husband, Michael, will be pillars of this newest season of Happily Ever After? as they navigate married life apart while waiting to hear results of their spousal visa filing.

The trailers for this season highlight the spicy sex life from a distance that Michael and Angela have, which has been something the pair has always been vocal about.

The other storyline for the pair is the gastric band weight loss surgery that Angela will be undergoing in an effort to get healthier and look sexier. Michael is not on board with the surgery because of the risk involved and he would rather her focus on having a baby. 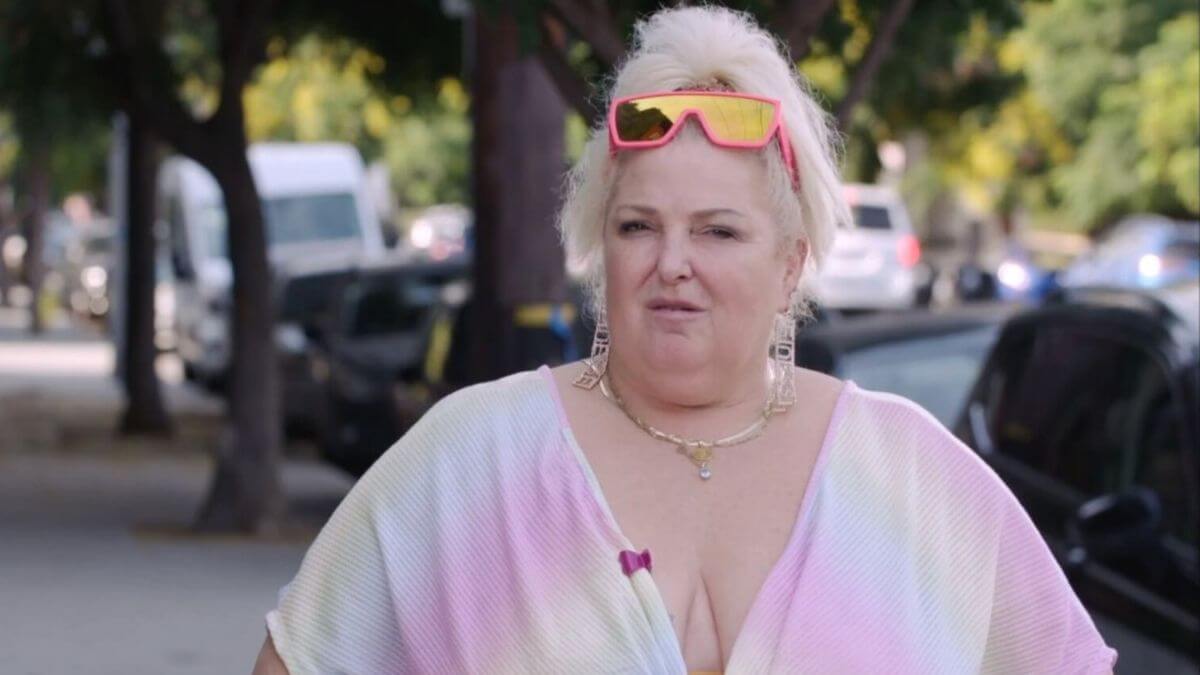