She hit her seventh-month milestone and has plenty to celebrate. The new mom gushed about all of her daughter’s accomplishments. Counting On fans took their chance to talk about how cute Grace is.

Grace Duggar gets all of the attention

Since her birth, Grace Duggar hasn’t been on social media a lot. Abbie Grace Burnett and John-David Duggar don’t spend a lot of time sharing photos or giving updates. She was born in January, and since then, there have only been a little more than a handful of photos shared.

The latest update reveals that Grace is growing leaps and bounds. Abbie said, in part, “She has had a major growth spurt and has learned to sit up, crawl, and is starting to pull up!”

Currently, she is the youngest Duggar grandchild. That won’t last for long, though. Grace Duggar will become the older cousin to Joy-Anna Duggar’s baby who is due this month.

Counting On fans gushed over the baby girl after Abbie Grace Burnett posted the update. Some have said she is the cutest Duggar grandchild and others echoed that sentiment. The majority agreed that Grace is adorable and they enjoy seeing the photos that her parents post.

How many more kids will John-David Duggar and Abbie Grace Burnett have?

While the couple hasn’t given a specific number of children they plan to have, it definitely won’t rival Jim Bob and Michelle Duggar. They discussed their later start in life when it came to marriage and children, and both are okay with that.

During her pregnancy with Grace Duggar, Abbie was incredibly ill. She was in and out of the hospital due to the morning sickness she experienced. Abbie talked about it with Jana Duggar and that is when the two planned the surprise to have her show up to the pregnant Duggar women photoshoot. It was the perfect addition to the sweet moment with the sisters and sisters-in-law.

They have continued to appear on Counting On this season. A promo for the birth of Grace Duggar has been included on the show, but it is unclear how much will be shown. Earlier this year, TLC did release the birth special, but it looks like including it within a full-length episode will also happen.

As Grace Duggar continues to grow, Counting On fans are enjoying gushing over how cute the baby girl is in the photos. 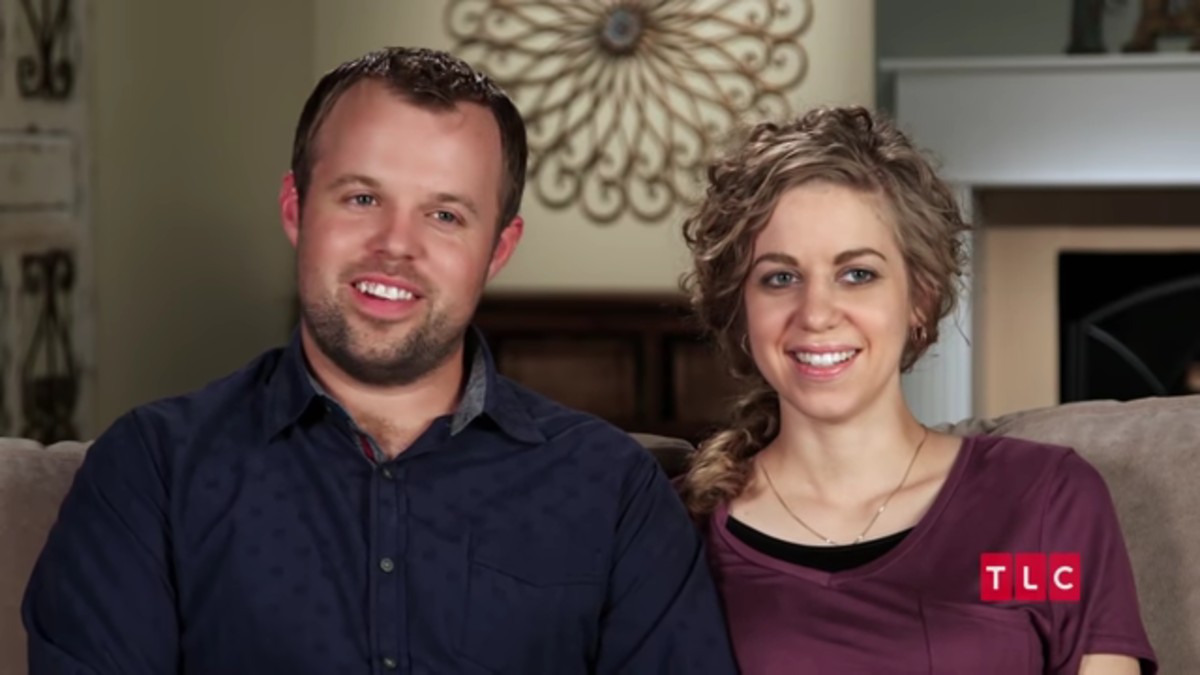