Colt Johnson’s disastrous love life has played out in several seasons of 90 Day Fiance and its spinoffs. While Colt has been on the lookout for love, it hasn’t played out in his favor.

However, the tides may be changing for Colt. On the spinoff 90 Day: The Single Life, Colt has explored his relationship with Vanessa Guerra.

Longtime fans may remember her as Colt’s friend who watched his cats while he went to Brazil with his then-girlfriend, Jess Caroline. In fact, it was his friendship with Vanessa that lead to his infamous blowup with Jess in their hotel room that had Jess throwing her shoes in Colt’s direction.

While things didn’t work out with Jess, Colt’s relationship with Vanessa seems to be blossoming. In a recent sneak peek shared by Us Weekly, Colt reveals that he might just be ready to take their relationship to the next step.

While the couple was enjoying a picnic, Colt and Vanessa discussed her current insecurities within their relationship and revealed that she’s worried she won’t be able to “satisfy” Colt.

“I feel like I can’t live up to whatever it is you really want,” Vanessa tearfully confessed. “And I really worry that you’d cheat on me too. I mean, I’m afraid of losing you, honestly.”

Vanessa continued to tell Colt that it would “crush” her if he left and revealed that he’s the only one that made her cry in “years.”

“I’m a pretty guarded person,” she told producers. “Regardless of whether it’s Colt – I don’t trust people too much. And Colt has a history of cheating and all that. So, that makes it even harder for me.”

Is Colt ready to propose to Vanessa?

However, Colt clarified that he is happy with his relationship with Vanessa.

“I don’t want you to be scared. I don’t want you to worry about whether or not you can make me happy,” Colt said before pointing out that it’s the little things, like Vanessa taking him on a picnic and waking up to her every morning, that make him the happiest.

As Colt and Vanessa wrapped up their conversation, they packed their picnic before heading for a walk around the pond. Before they go, Colt tells Vanessa that he’s going to drop everything off at the car.

After he put their items in the car, he pulled out a ring and explained that he believes he’s ready to take that next step with Vanessa.

“She cried while she was talking about me and how she loves being with me. How could I not marry her? How can I not at least ask her to marry me?” he rhetorically asked producers.

“I’m gonna propose to Vanessa. I know it’s crazy. I know it’s impulsive. But I have to follow my heart,” he exclaimed as he put the ring in his back pocket.

Fans will have to tune in to see if Colt takes the plunge and has the courage to propose to Vanessa.

90 Day: The Single Life is currently streaming on Discovery+. 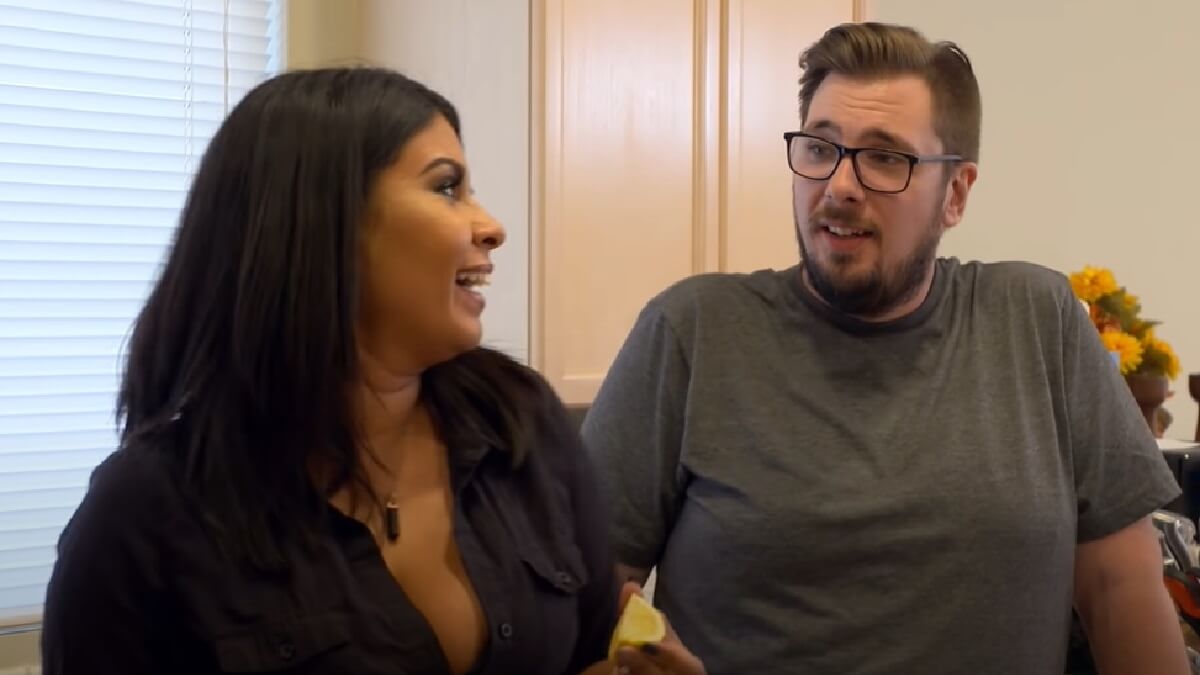