Because Colt Johnson’s friend Vanessa posted a photo that’s guaranteed to piss her off!

During the latest episode of 90 Day Fiance: Happily Ever After, Vanessa’s name was the topic of conversation.

And things did not end well!

As Jess and Colt got gussied up for a night out on the town in Brazil, Colt’s mom Debbie made a statement that caused quite the drama.

Of course, Debbie knew exactly what she was doing when she announced that Vanessa was at their home in Las Vegas, taking care of the cats.

This revelation shocked and angered the 26-year-old Jess, who had asked Colt Johnson to end his friendship with Vanessa.

Sadly, Jess got a rude awakening when she found out that Vanessa was still in the picture.

And after the episode aired, she had a lot to get off her chest on social media.

Well, now Vanessa has also taken to social media, and the photo she posted is speaking volumes!

Vanessa posts pic of herself and Colt

Vanessa’s social media page has been very uneventful, with mostly photos of beaches and various landscapes.

Aside from a picture of her dog, there hasn’t been much life on her Instagram page until now.

However, the brunette just posted a photo that no doubt caught our attention.

It’s an image of her and Colt Johnson, and they appear to be hanging out at a sports bar.

The two are sitting at a table, sharing a drink from one glass, using two separate straws.

Vanessa might be declaring that she and the 90 Day Fiance alum are best friends, but according to Jess Caroline, they are much more than that.

Jess Caroline says Vanessa and Colt are together

After the latest episode aired, an angry Jess Caroline took to social media to get a few things off her chest.

She had plenty to say about Vanessa and Colt.

“This is the proof how they lied and manipulated me the entire time,” Jess wrote while sharing several screenshots of conversations between Vanessa and the TLC alum.

“When I started to suspect about their affair, I questioned him and he sent those screenshots to me.”

She stated in her message that the duo was actually faking the conversations.

“Vanessa told me he called her and both agreed to fake the conversation,” says Jess, per The Hollywood Gossip.

“This way I would calm down and he could finish the season with me. Then after that they could be together, like they are now.” 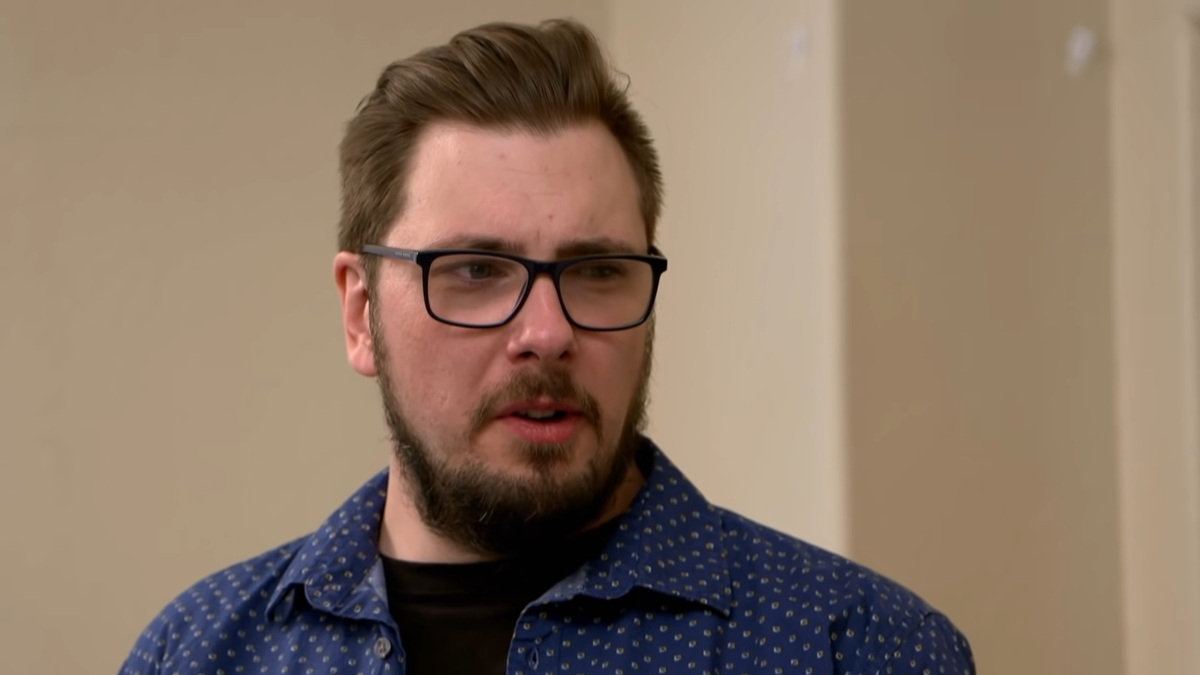