It looks like Colt Johnson isn’t the only one in the Johnson household putting themselves back on the dating scene these days.

Colt has become notorious in the 90 Day Fiance world for his disastrous dating history. It all began with his relationship and subsequent marriage to Larissa Lima.

The pair were very clearly unsuited for one another as they often found themselves at odds during their time together.

He ran into similar trouble when he began dating Jess Caroline after ending his marriage to Larissa. The two just couldn’t manage to stay on the same page.

When Jess found out that Colt had remained in contact with his friend Vanessa Guerra although she had asked him to cut ties with her, it erupted into a massive blow-out fight that found Jess throwing shoes in Colt’s direction.

One of the major points of contention in both of those relationships was that neither Larissa nor Jess could get along with Colt’s mom, Debbie.

Colt and Debbie have been criticized for their close bond and the fact that Colt still resides with his mother. But his loyalty has remained unwavering to her.

In a recent clip for an upcoming episode of 90 Day: The Single Life, Debbie is finally ready to start putting herself out there again. Since Vanessa and Colt have recently started dating, they decided to help her put together an online dating profile.

Debbie signs up for an online dating app

In the clip posted to the 90 Day Fiance Instagram page, Vanessa, Debbie, and Colt sit down to complete her dating profile.

Unlike with past relationships, Debbie gushed that she and Vanessa are actually pretty close.

“Vanessa and I get along really well when we’re together. We’ve been out before. We’ve gone out to lunch and we’ve gone to play bingo,” Debbie shared. “I think she’s good for him. Especially compared to Larissa or Jess.”

Debbie admitted that she hadn’t been on a date since her husband’s passing over ten years ago, and she’s ready to take a step outside of her comfort zone.

“Colt kind of convinced me that I should try to go out and have a good time, have a date. Take it one step at a time,” Debbie shared.

Colt proud that Debbie is dating, jokes that they have the same taste in partners

While filling out her dating profile, Vanessa asked Debbie to describe her “dream man.”

Although Debbie’s response was relatively reserved, Colt took to the post comments to share how proud he is of his mother and divulged that Debbie might have a type after all.

“I’m proud of you, @savagedebbiej. Takes a lot to start over and begin anew, especially after so long. And thanks @guerra_702 darlin for helping,” he wrote in his first comment.

“She likes Latinos too lol,” Colt then joked.

While it remains to be seen if Debbie’s profile has resulted in any dates, here’s hoping that the show will share those moments with fans.

90 Day: The Single Life is streaming on Discovery+. 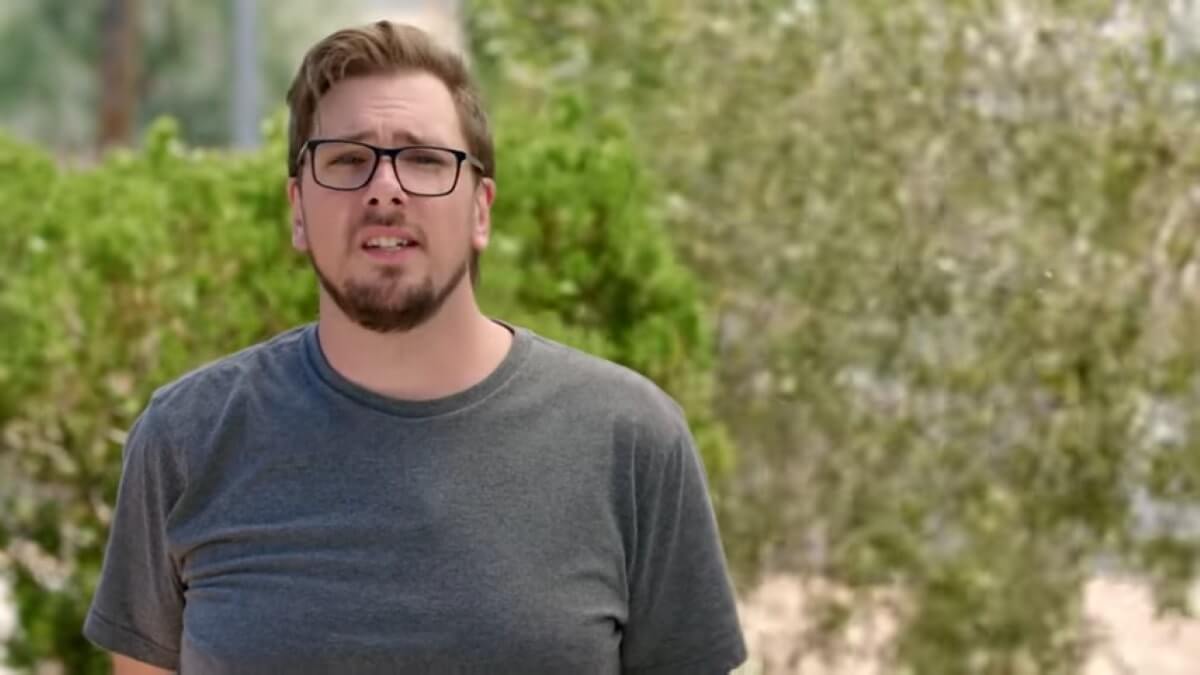