90 Day Fiance star Debbie Johnson continues to get mean messages online even after her stint on the show. Colt Johnson’s mother revealed she’s been getting such negativity often and she’s no longer keeping quiet about it.

Recently, Debbie took to Instagram and shared the latest hateful message she got online. Interestingly, the cat lover from Las Vegas thinks it’s from someone she and Colt know.

Debbie Johnson has had enough of the negativity she gets online. The 90 Day Fiance mother just made a bold move of exposing a particular hater who sent her some disturbing messages.

Colt Johnson’s mother shared a screenshot of her exchange with a hater. The woman greeted Debbie nicely at first before bombarding her with spiteful messages.

The sender told the 90 Day Fiance star to leave her son alone and that she should “stay away” from his love life. She also accused Debbie of trying to “separate” Colt from his new romance.

What’s worse is that the hater told Debbie to “kill” herself so that Colt will no longer have to deal with her. She also called Debbie “old” and a “lonely cow.”

Debbie Johnson was clearly not happy to receive such disturbing messages. In the same post, the 90 Day Fiance celeb asked why would someone tell her to kill herself.

But it seems Debbie is convinced that the person behind the mean messages is none other than Jess Caroline. The reality star even mentioned her name in the post, saying, “OMG! Is this Jess Caroline?”

A closer look at the messages suggests that English is not the native language of the sender. Perhaps this is the reason why the 90 Day Fiance assumed it was her son’s ex-girlfriend. So far, Jess has yet to react to Debbie’s accusations.

Meanwhile, Debbie and Colt Johnson’s mother and son relationship continues to raise some eyebrows. Ever since their debut on the show, their close bond has been the subject of criticism and mockery.

The two have been inseparable even after Colt married Larissa Lima. Debbie’s role in the couple’s lives has been rather controversial. Some blame her for the ultimate demise of her son’s marriage.

But despite it all, Colt remains by Debbie’s side. He’s now in a happy relationship with Vanessa Guerra whom Debbie really likes. 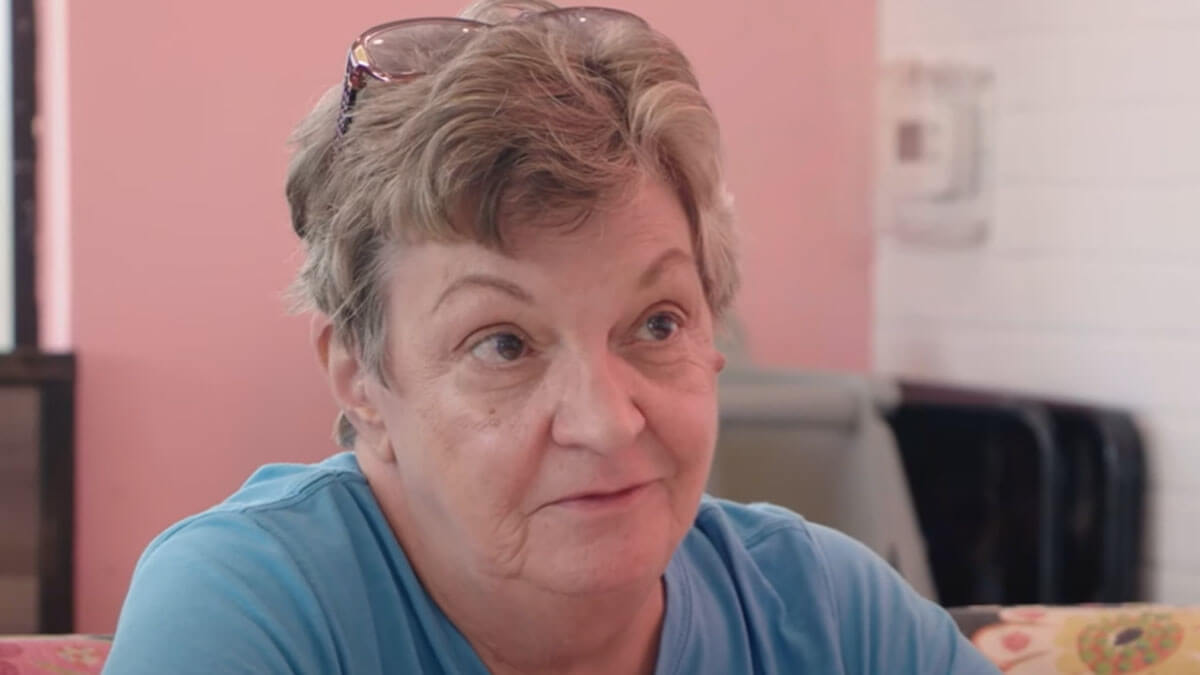