7 Little Johnstons has shared an exclusive sneak peek from their upcoming family trip. The family will document their cross-country journey in an RV to drive up the West Coast ahead of attending their annual Little People of America conference.

While taking their trip, the Johnstons encounter a few bullies that are running their mouths. Trent isn’t going to stand for it and walks up to confront them while Amber and the kids watch. What will happen when they come face to face?

Trent stands up for his family

In this exclusive clip from 7 Little Johnstons, Trent, Amber, and the kids are in a park enjoying themselves. They have been traveling in an RV, and had finally made it to San Francisco for the Little People of America conference.

Trent notices that three men are making comments and a ruckus, but it takes a minute for him to realize it is because of his family. Not only are they drawing attention to themselves, but now the people in the park are looking at the Johnston family.

He goes over to try and talk to the men, but they weren’t being very polite. Aside from the one who attempted to hear Trent out, the conversation didn’t go well. Meanwhile, Amber Johnston and the kids watched in horror.

Amber and Trent talked about how they address these situations with the kids in a confessional. They both have realistic views on the situation and remind their kids that there are still ignorant people in the world.

Will they make it to San Francisco?

The 7 Little Johnstons episode is centered around the week spent in San Francisco at the Little People of America conference.

The episode airing Tuesday, May 12 will show the second part of the Johnstons’ two-week trip from Georgia to California. The kids are looking forward to the Little People of America conference and seeing all of their friends.

With the family exploring a new place and Amber going back to the state she grew up in, there are a lot of feelings to go around. Unfortunately, one bad experience will be remembered by the family. Trent did his best to try and level with the men, but they weren’t interested in hearing what he had to say at all. 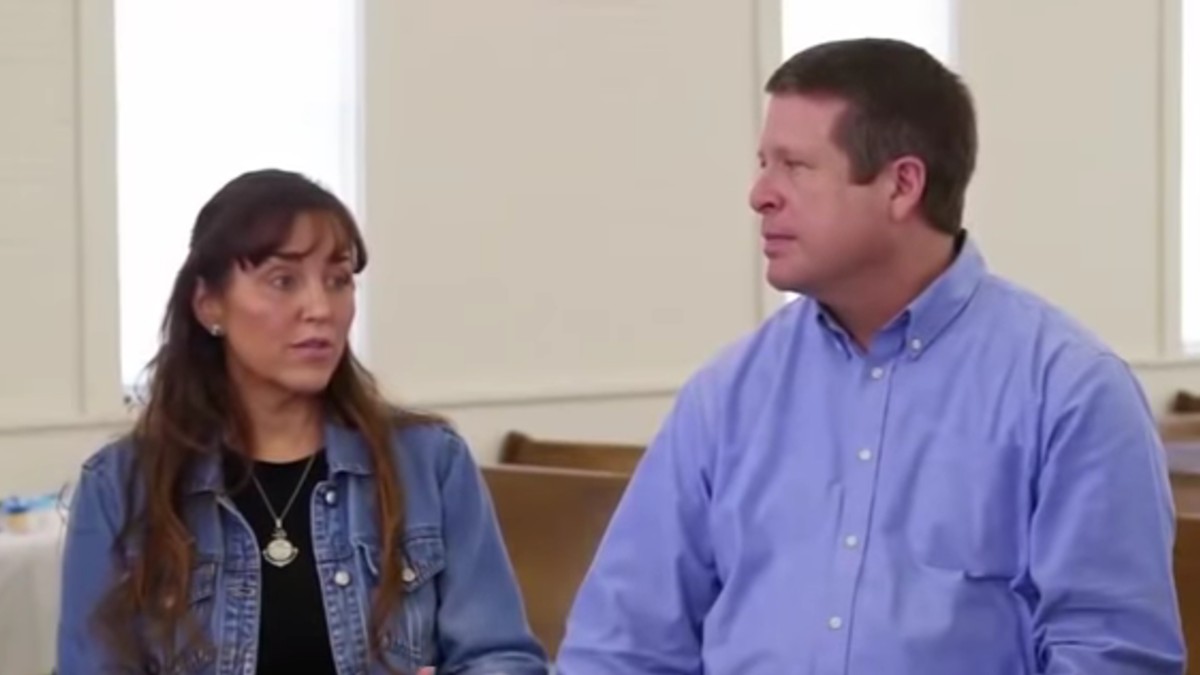 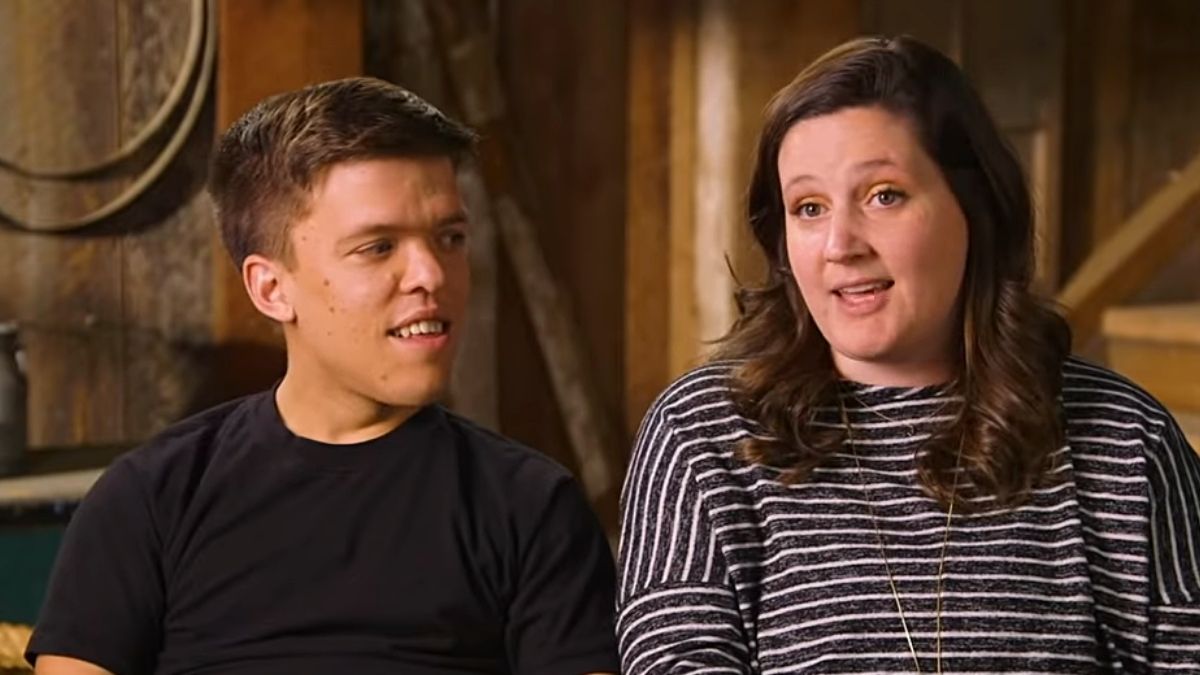 The 15 best family movies on Netflix (May 2021)
RELATED POSTS