The NCIS: Los Angeles future for LAPD Liaison Marty Deeks (played by Eric Christian Olsen) was really left up in the air last week on the show.

During what turned out to be a pretty emotional episode, Deeks got his walking papers from NCIS after the LAPD cut the liaison program with other agencies.

For years, Deeks has been partnered up with Special Agent Kensi Blye (played by Daniela Ruah). The pair has great chemistry and it led to the characters getting married on the show.

Now, though, there are a lot of questions about what Deeks might decide to do next with his career and it suddenly has fans very worried that Olsen is going to leave the show.

We addressed the flood of NCIS: LA rumors that came up as soon as Deeks was asked to exit the building on the show.

The rumor mill didn’t show any sign of slowing down after some of the things that Ruah posted to her social media accounts as the episode in question aired last Sunday.

“I’m not crying, you’re crying,” Ruah captioned a clip of Deeks and Nell on Instagram. “Do you have a tissue? Asking for a friend.”

She was referring to the meeting that Deeks and Nell Jones (played by Renee Felice Smith) had where she broke the news to him that he would have to leave the premises. It sent social media into a frenzy as many fans thought that Deeks might be leaving NCIS: LA for good.

This isn’t the first time rumors like these have surfaced. When Deeks was almost killed on the show a few seasons ago, fans were convinced then that he was done.

Speaking to TVLine about what is currently transpiring on the show, actress Daniela Ruah has seemingly put an end to all of the rumors.

“Listen, if Eric were leaving the show permanently, we would know about that by now, and that’s obviously not the case,” Ruah said in a matter-of-fact statement about the show.

That’s about as good of a source as you can get, as Ruah is actually married to Olsen’s brother in real life, so she definitely has the inside scoop about everything going on with her on-screen husband.

Unless, of course, she was instructed to do this in order to preserve suspense for what is coming later in NCIS: Los Angeles Season 12.

This could be a chance for the writers to introduce new storylines on the show and possibly even allow Deeks to pursue a different job. There are a lot of interesting roads that can be taken.

The next episode of the show is a big one, with the return of actress Moon Bloodgood to her familiar role. There is also going to be an appearance by the new actress who will be playing the daughter of Sam Hanna (LL COOL J) on the show. 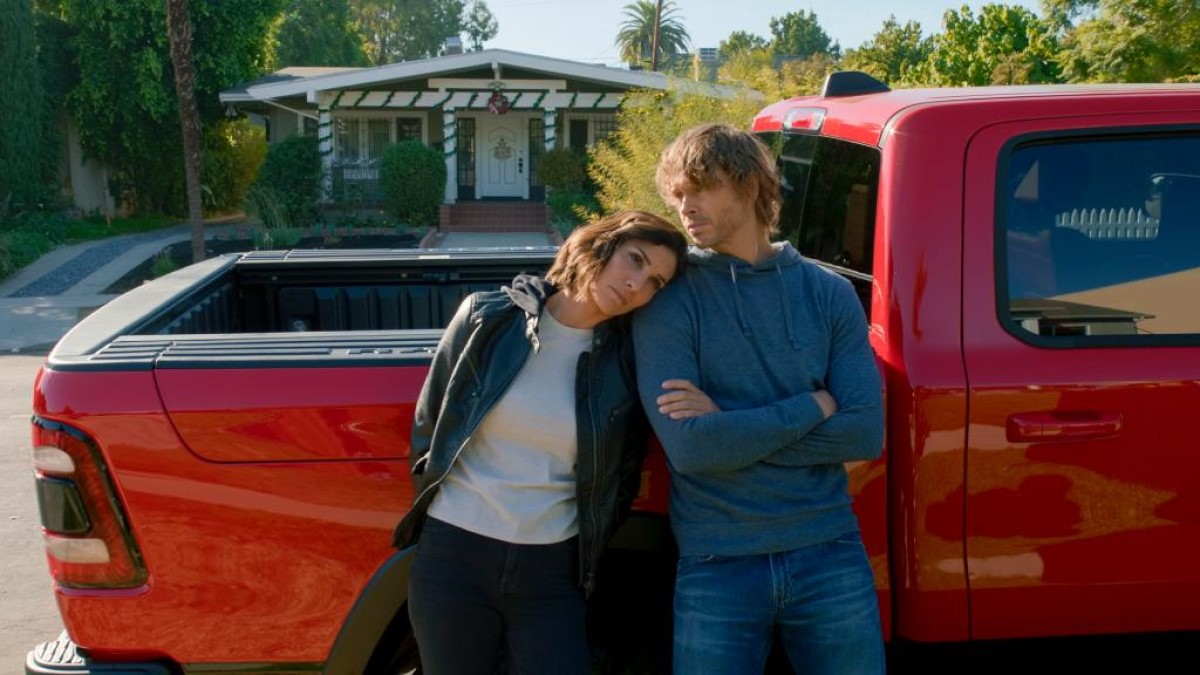 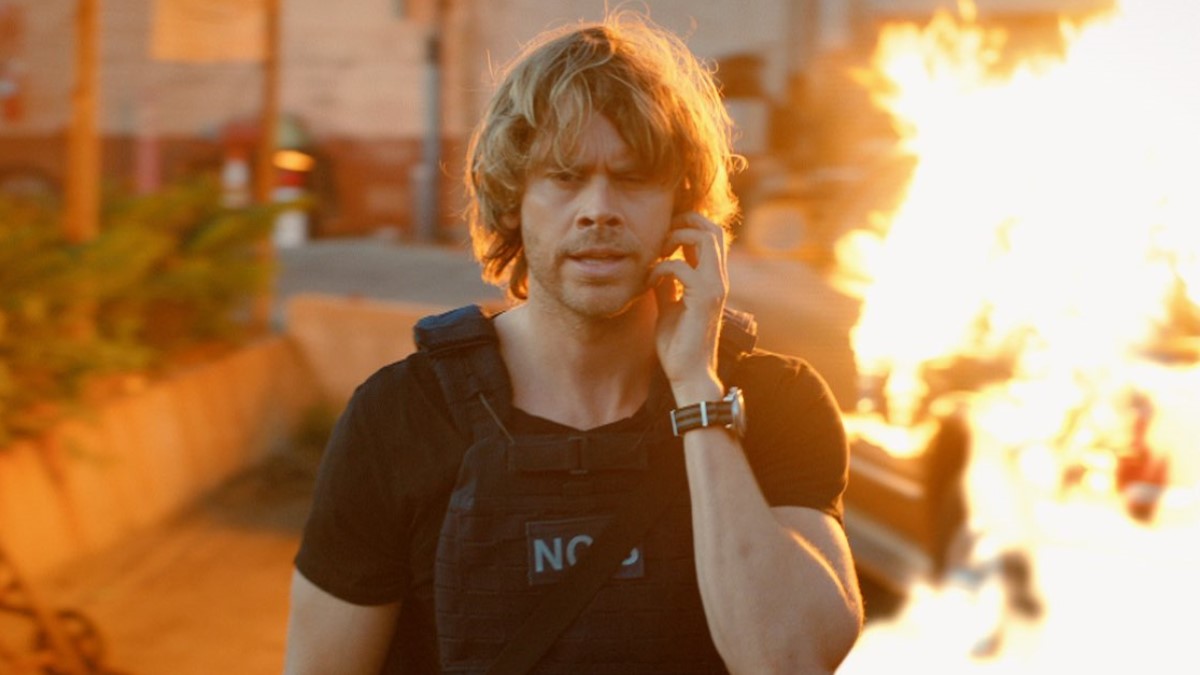 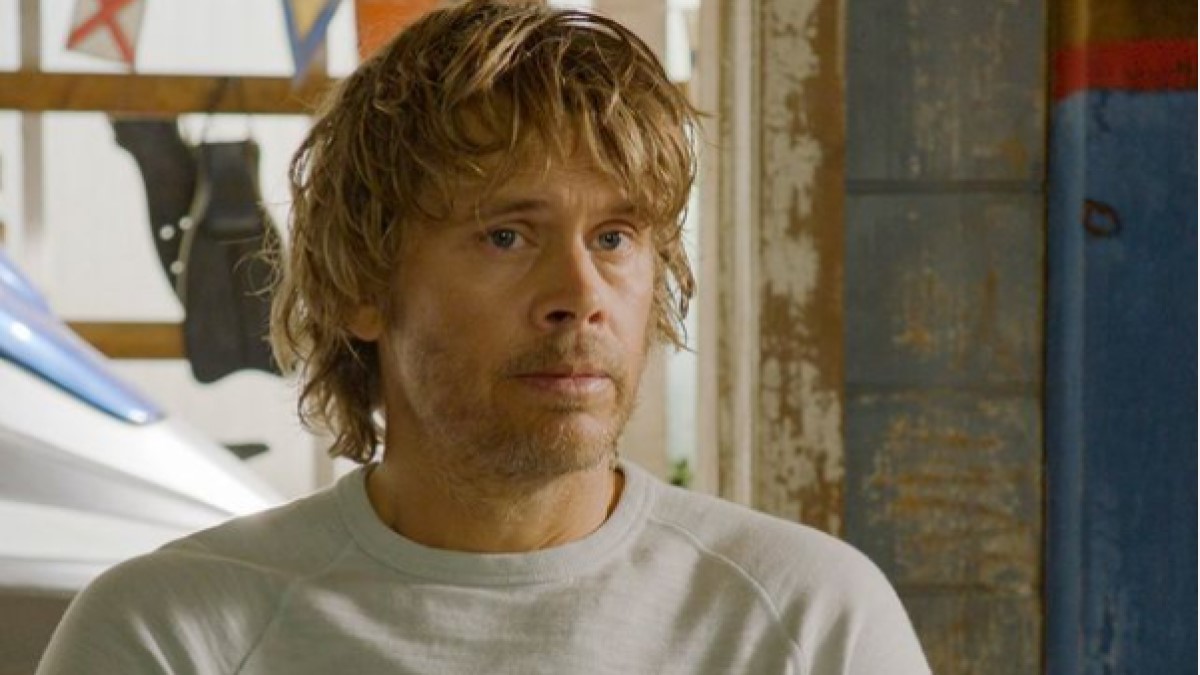 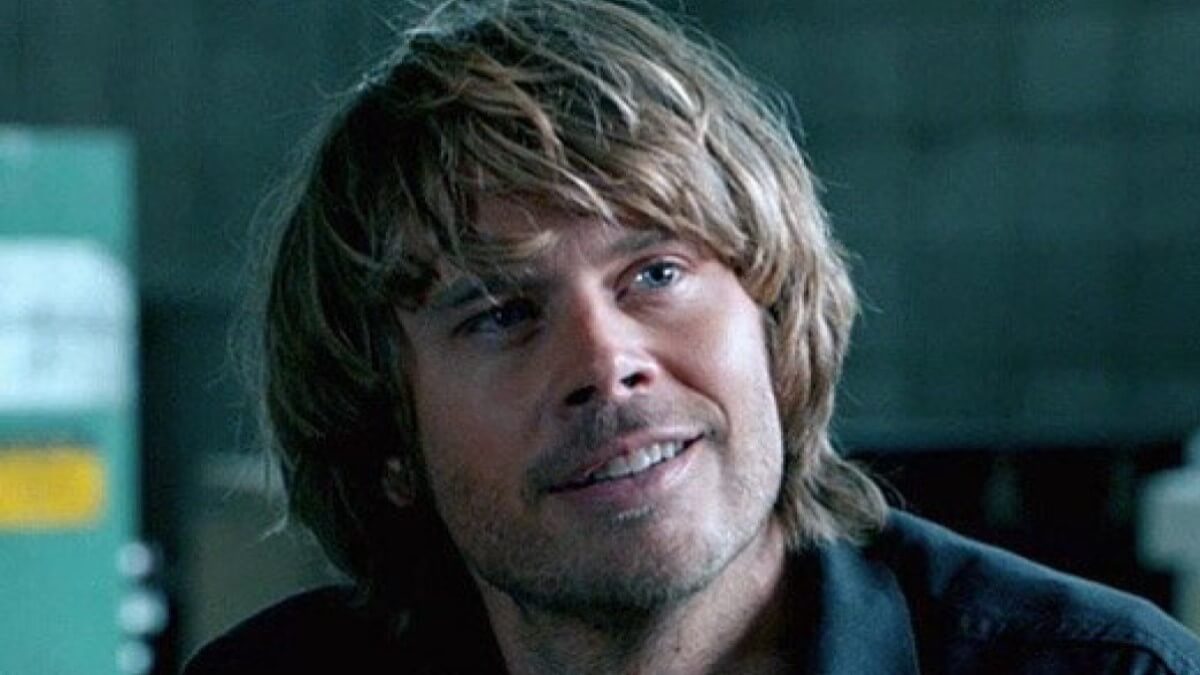 Who plays Marty Deeks on the NCIS: Los Angeles cast?