Starring in Netflix’s latest family-drama Ginny and Georgia is the 22-year-old Australian actor Felix Mallard. It has been over a week since the series debuted on Netflix and it is still sitting at the top of the Trending in the U.S. list. Not to mention, it’s still a major topic of conversation as many fans and online commentators have come to the defense of the show’s writers and actors after Taylor Swift accused the show of being “deeply sexist.”

What else has Felix Mallard been in?

Ginny and Georgia isn’t Mallard’s first Netflix project. He previously starred in five episodes of the series Locke and Key as Lucas Caravaggio. He also was cast in the Netflix distributed movie All the Bright Places as the character Roamer. He starred in this movie alongside Elle Fanning, Keegan-Michael Key and Luke Wilson.

Other roles of his include playing Aidan in Season 2 of the musical series Zoey’s Extraordinary Playlist, Ben Kirk in the Australian soap opera Neighbours and Cooper James in the comedy series Happy Together.

On his Instagram account @itsfelixwhat, he has shared behind-the-scenes photos from Ginny and Georgia, as well as a countdown to the show’s premiere.

When the show was released, he shared a short video of his character with the caption, “Who’s ready to meet Marcus?”

Although Marcus doesn’t sing in Ginny and Georgia— unlike Ginny’s other love interest— Mallard is keen on showing off his musical talents in other projects. Mallard sang his way through Zoey’s Extraordinary Playlist and shares his singing and guitar talents on his Instagram.

A few weeks ago, the actor posted a video of himself playing guitar with the caption, “Is there a word for playing music instead of doing your work?”

At the moment, the online world seems to be obsessed with Mallard! Many fans have dubbed him as being the best love interest on the show and others are happy that he’s finally getting “the recognition he deserves.”

Gushing over the actor, one fan shared three photoshoot images of him along with the caption, “Felix Mallard, will you marry me?”

Another one wrote that he is “a mix of Timothée Chalamet, Cole Sprouse, Louis Partridge, and Harry Styles” — all of which are beloved teen idols.

And one shared that they “watched the entire show solely for Felix Mallard.”

Felix Mallard certainly has an avid fanbase who is excited to see what is coming next. Many are holding on for Ginny and Georgia to be renewed for a Season 2, which has yet to be confirmed by Netflix. 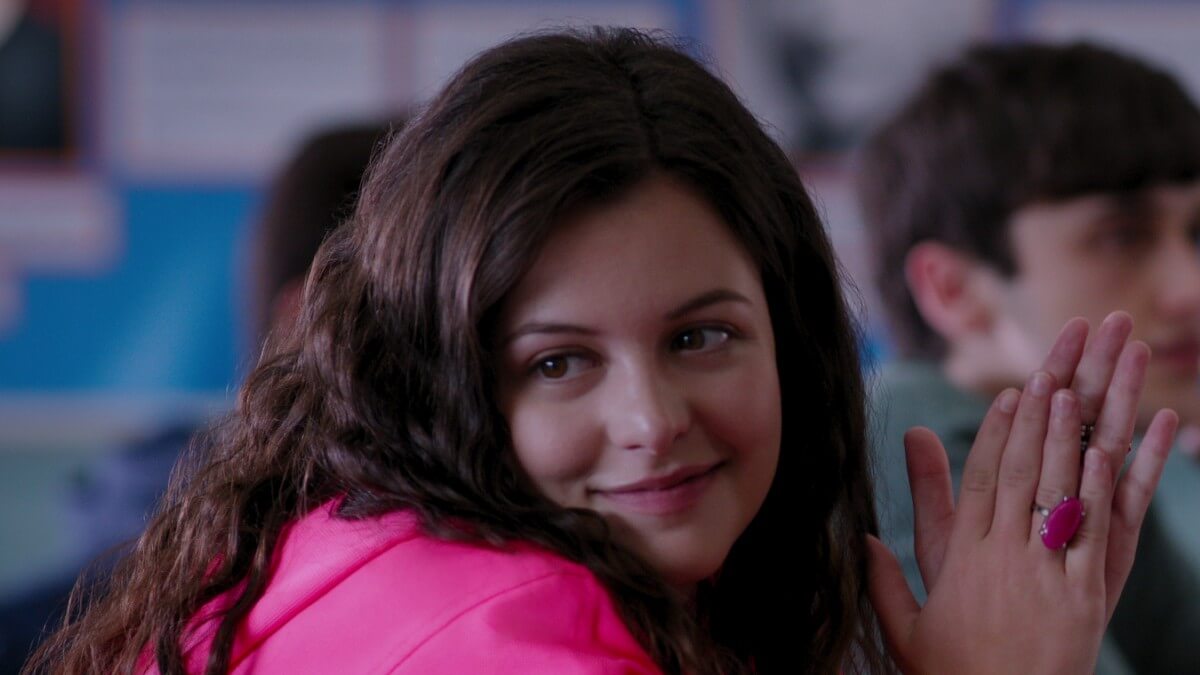 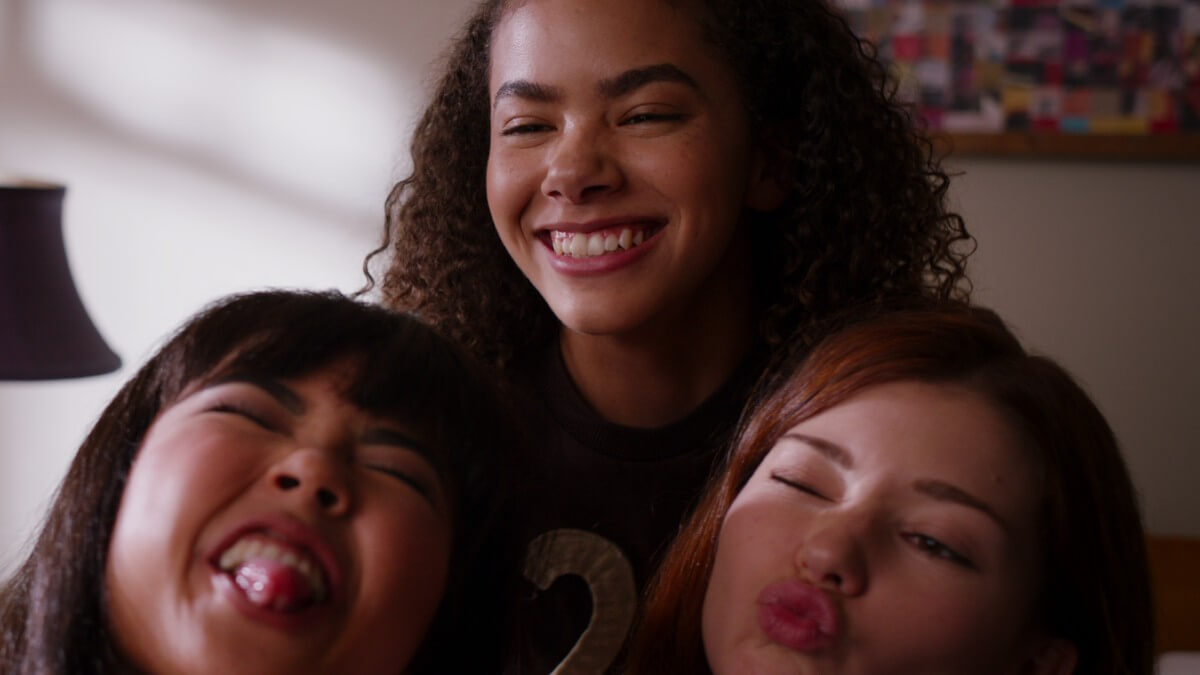