The circumstances were not ideal, given that she initially thought Jamie’s girlfriend was actually Jamie (Chris Geere).

The British woman who answered the door when she arrived at her final destination in England was in tears.

Still thinking she was talking to her new co-habitation buddy Jamie, Maggie’s psychology side kicked in as she admitted she was a therapist.

The person standing in front of her in her new Oxford residence said the reason she was in crisis was that her boyfriend had been texting with his ex.

She asked Maggie what she should do.

That was enough information for the American newcomer to dish out a bit of advice. Maggie said that maybe she deserved better, ultimately causing the person she thought was Jamie to well, dump Jamie.

Of course, the real Jamie was not impressed in his first impression of Maggie.

Maggie bonds with Jamie on A Million Little Things

Even though the two flatmates did not gel upon introduction, that situation does not appear to last.

The synopsis for the A Million Little Pieces episode called Writings on the Wall reads, “Maggie unexpectedly bonds with her new roommate as Gary navigates trying to stay friends with her while building his relationship with Darcy.”

The latter part of that episode explanation is what’s coming up on A Million Little Things when the hit show airs next on December 3.

As Maggie talks on the phone with her former flame —who is in Boston — Gary thinks she has decided he is moving too fast with his new girlfriend, Darcy.

Maggie tries to tell him that isn’t what she means, but he has made up his mind. He hangs up on her, as seen in a new 30-second clip from the second episode of the show’s third season.

Maggie and Jamie have fun on A Million Little Things

Meanwhile, new pictures from ABC indicate that Maggie and Jamie end up having a blast together.

They seem to enjoy each other as they sing karaoke in their flat while each wears a silly hat.

Within the other images from the next episode of A Million Little Things, one depicts Jamie as he dangles a handcuff in front of Maggie. She looks stunned at what he is doing while they sit together on the couch in their flat.

So, will Jamie use the metal rings to stop Maggie from getting away from him? Are these two going to end up being more than just friends? Will Maggie forget about Gary because she’s having too much fun in jolly old England? 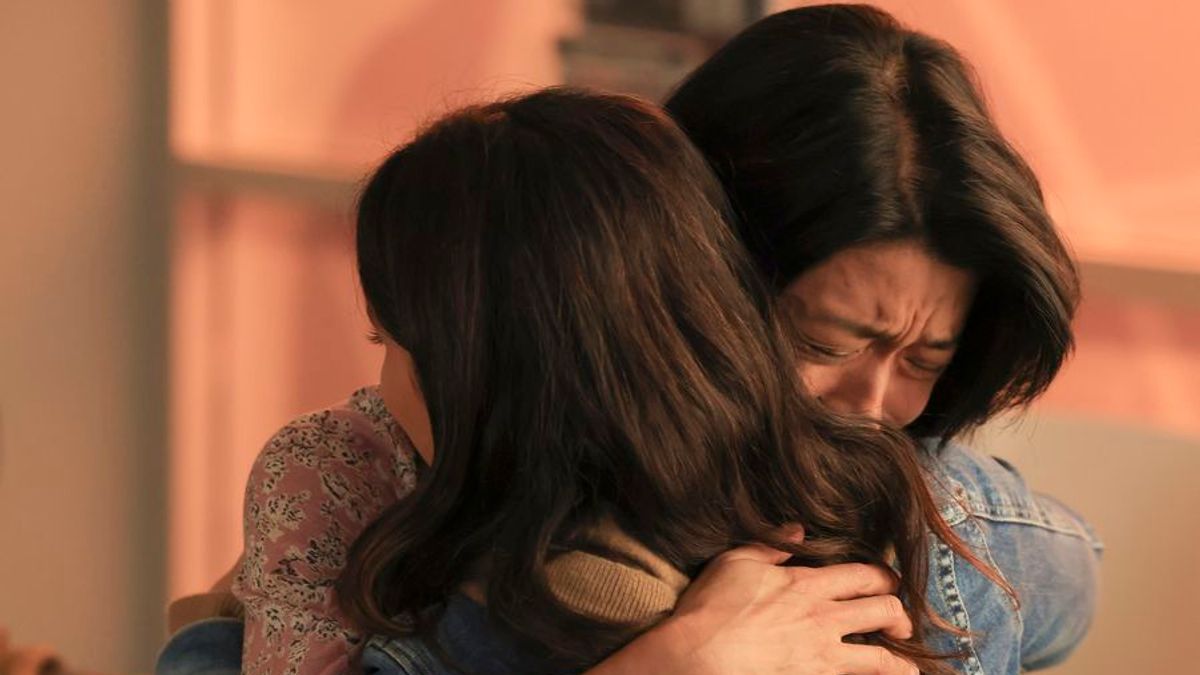 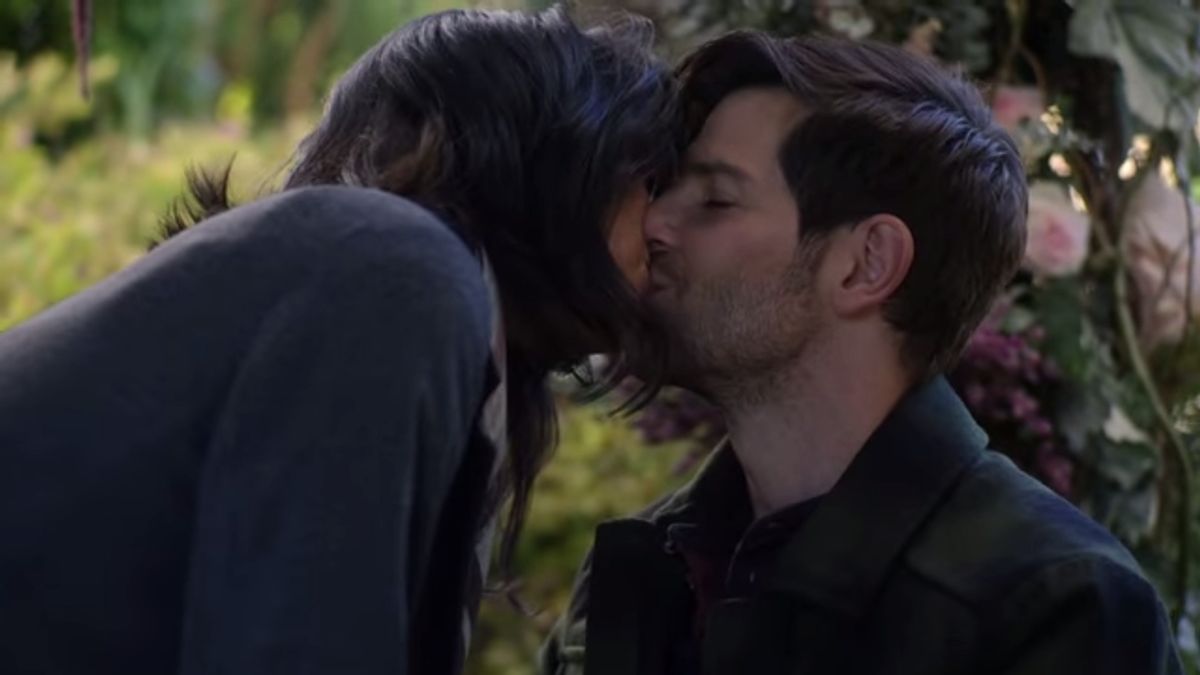 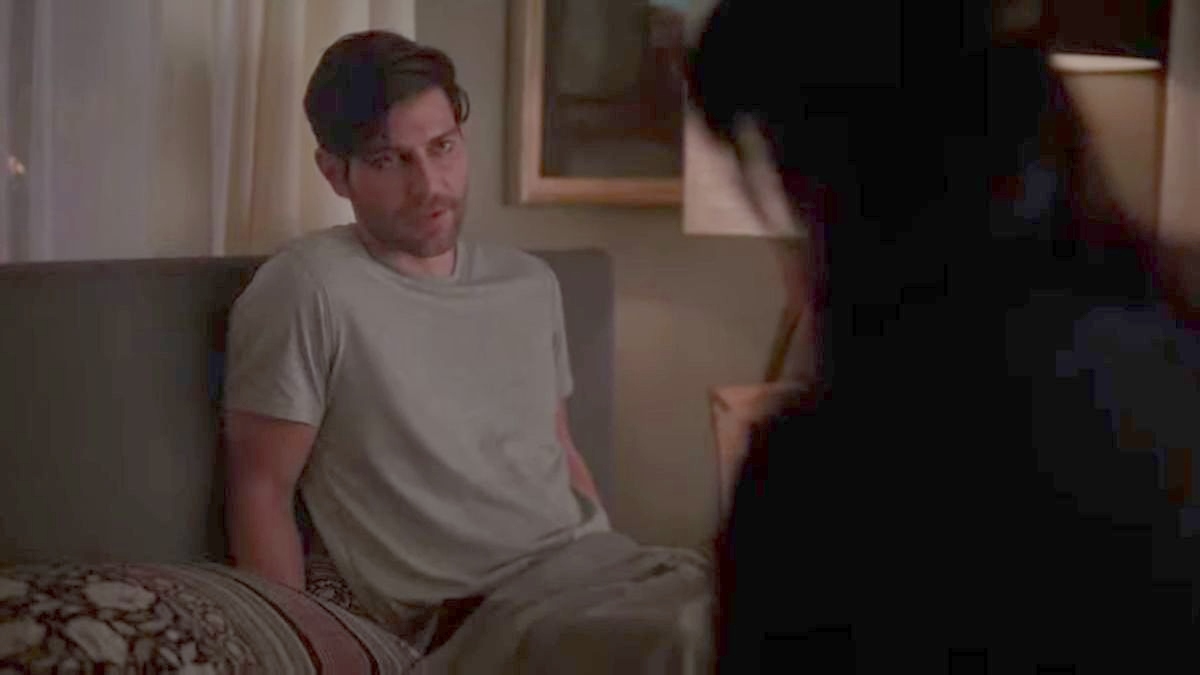 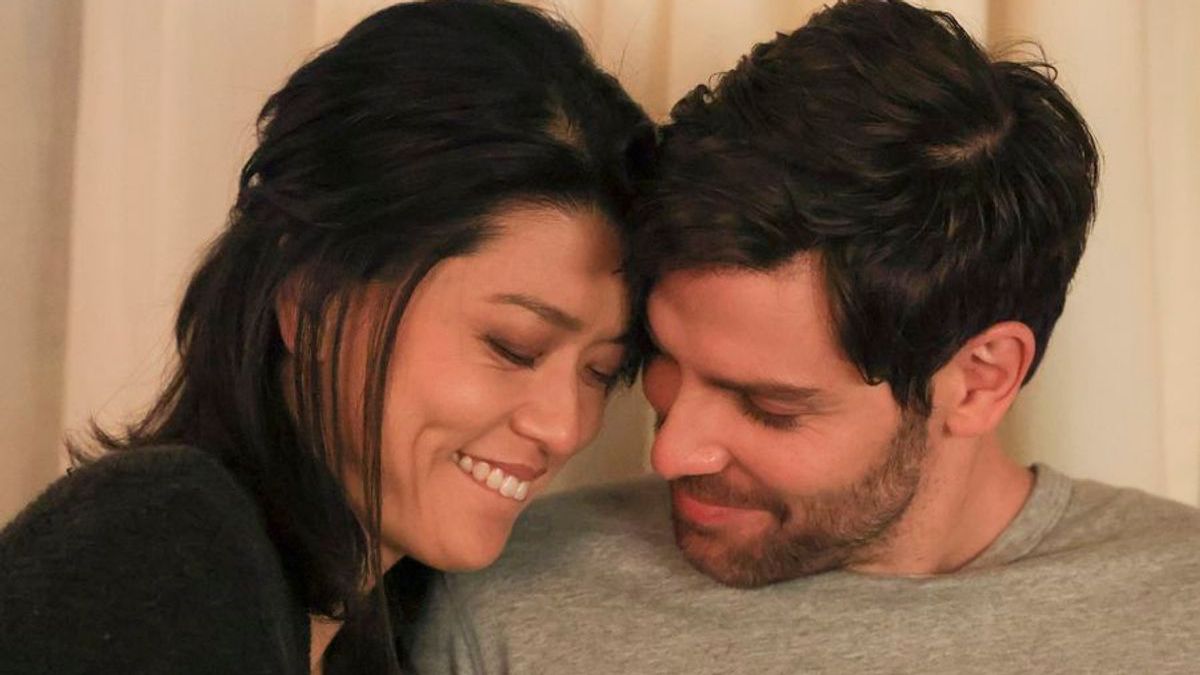