Joy-Anna Duggar and Austin Forsyth have had a rough couple of months. They revealed they lost their little girl earlier this summer at just 20 weeks into the pregnancy. As November approaches, so will her due date along with three other sisters-in-law who were all due with weeks of each other.

Austin Forsyth went to the Bahamas last Tuesday to help with recovery relief. He joined Jana Duggar, John-David Duggar, Jason Duggar, and James Duggar on the ground in the devastated country.

Joy-Anna Duggar revealed that her husband was a certified EMT and that is why he joined the team to help after Hurricane Dorian hit the Bahamas.

There have been some rumblings about Joy-Anna Duggar and Austin Forsyth’s marriage. Some followers believe that she was not his first choice.

It has been rumored that Jinger Duggar was the sister he wanted to marry, but when she married Jeremy Vuolo in 2016, Joy-Anna was the most available sister. There is a four-year age gap between Austin and his wife, though that hasn’t seemed to cause any issues.

On Instagram, Joy-Anna Duggar shared two PDA-filled photos of herself greeting Austin Forsyth as he had just arrived back home from the Bahamas.

He had been gone since Tuesday, and it was clear the Duggar daughter missed her husband. Their affection definitely will cause followers to wonder how anyone could deny their connection being genuine.

Currently, Joy-Anna Duggar and Austin Forsyth are working on flipping another house. They are living in a fifth-wheel trailer with their toddler son and continuing to run their business as well. Joy-Anna appeared to enjoy her living situation as she recently gave followers a tour.

Despite a tough couple of months, Joy-Anna and Austin appear to be moving forward with their lives. With November on the horizon, followers are hoping that they continue to keep busy. 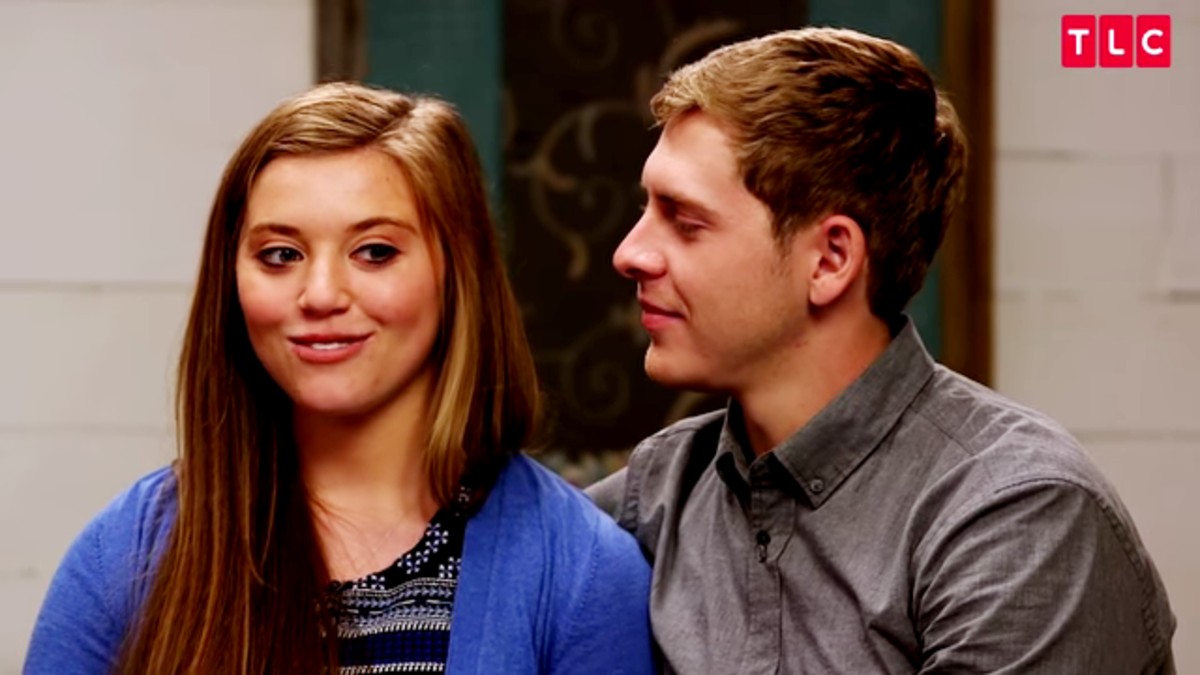