Len Martin, an Instagrammer from Louisiana, said he landed in a hospital after performing the Gorilla Glue Challenge to prove that TikToker Tessica Brown was exaggerating her claim that the adhesive product permanently stuck her hair to her scalp.

However, as seen in the video below, things went wrong, and Martin ended up in a hospital emergency room.

Martin, an aspiring rapper who has more than 10,000 followers on Instagram, said he did the Gorilla Glue challenge to prove that Brown’s situation was not as grave as she tried to make it in her viral video.

“I thought that chick with the gorilla glue was making that story up…but no… it’s real…,” he wrote in an Instagram post. “I don’t know why I tried it… now they talking bout cutting the tip of my lips off in surgery…y’all pray for me #gorrilagluechallenge smh.”

Martin told WKBN that he thought that Tessica Brown was “just playing around.”

“I didn’t think it was that serious,” Martins said.

He decided to “try” the glue product. Martin (see video below) applied the glue to a plastic cup and put it between his lips. He later found that he could not remove the cup from his mouth.

Len Martin shared a video of himself at the hospital

Martin uploaded a photo to his Instagram showing him at the hospital with the cup stuck to his lips, covering part of his face.

He said that the doctor had to cut part of his lips to remove the cup. Martin said the procedure was painful and warned others not to participate in the Gorilla Glue Challenge.

The controversial social media challenge involved people licking ice cream at a supermarket and returning the carton to the shelf.

Brown, also from Louisiana, went viral on social media last week after taking to her TikTok and Instagram pages to reveal that her hair stuck to her scalp after she sprayed it with Gorilla glue a month ago.

She said she sprayed her hair with Gorilla glue after running out of her regular hairspray, Got 2b Glued Blasting Freeze Spray.

She shampooed her hair more than 15 times after she sprayed the glue in, but she could not wash it out.

She finally uploaded a video to ask for help.

People offered several suggestions, but after trying multiple home remedies, she checked herself into ER at St. Bernard’s Parish Hospital in Louisiana.

However, efforts by health workers to use alcohol and acetone to remove the glue from her hair failed.

Tessica accepted the offer and flew to Los Angeles on Wednesday. She is currently receiving treatment. 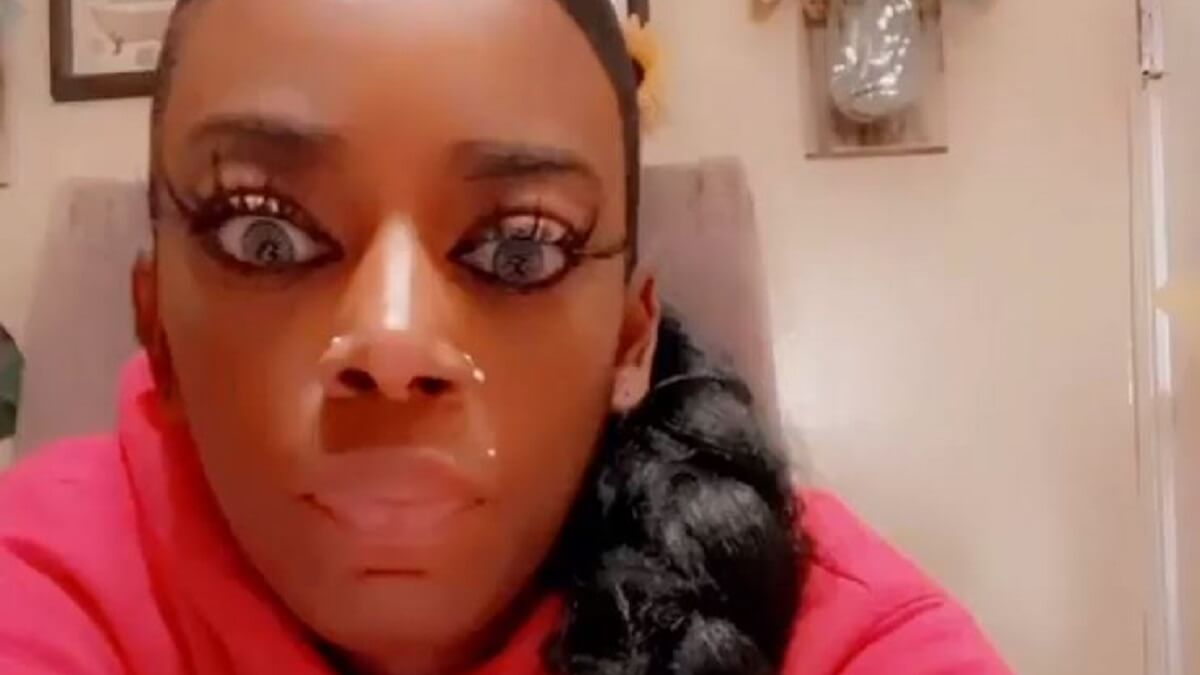 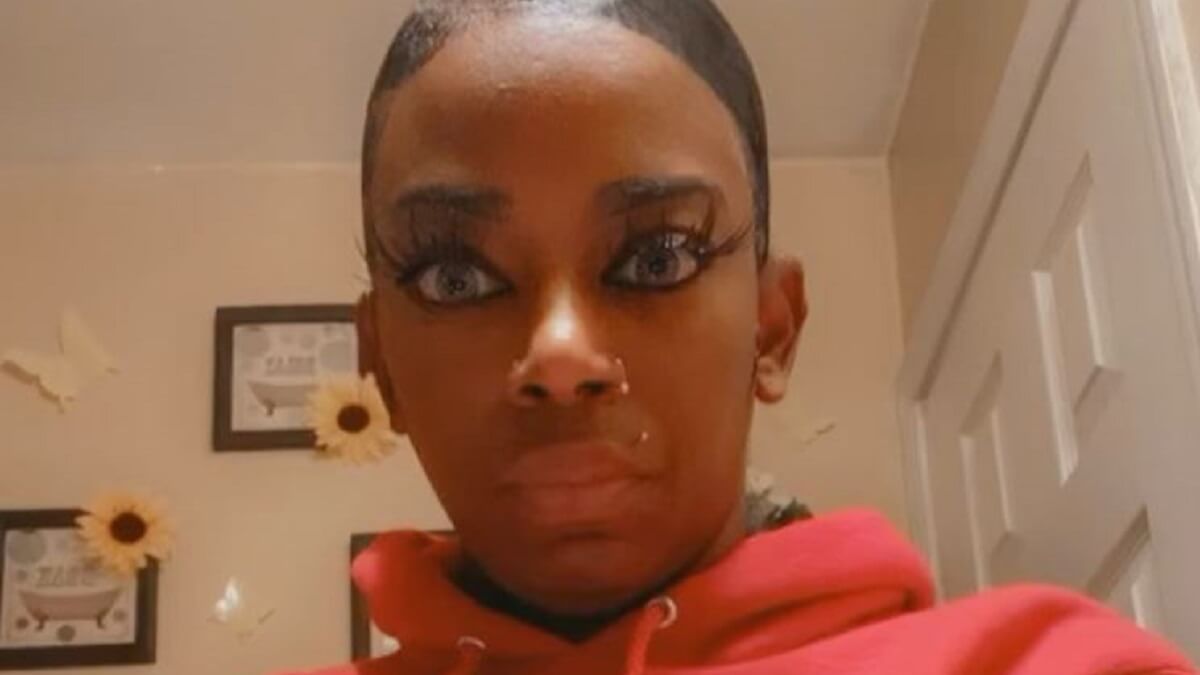 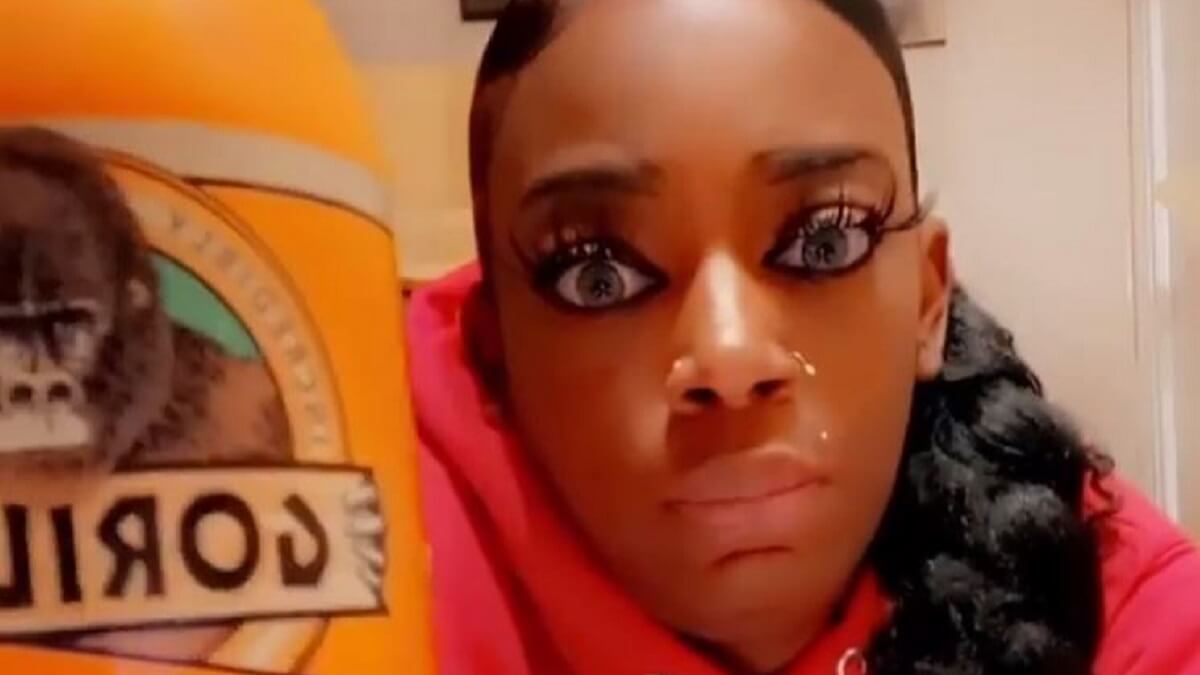 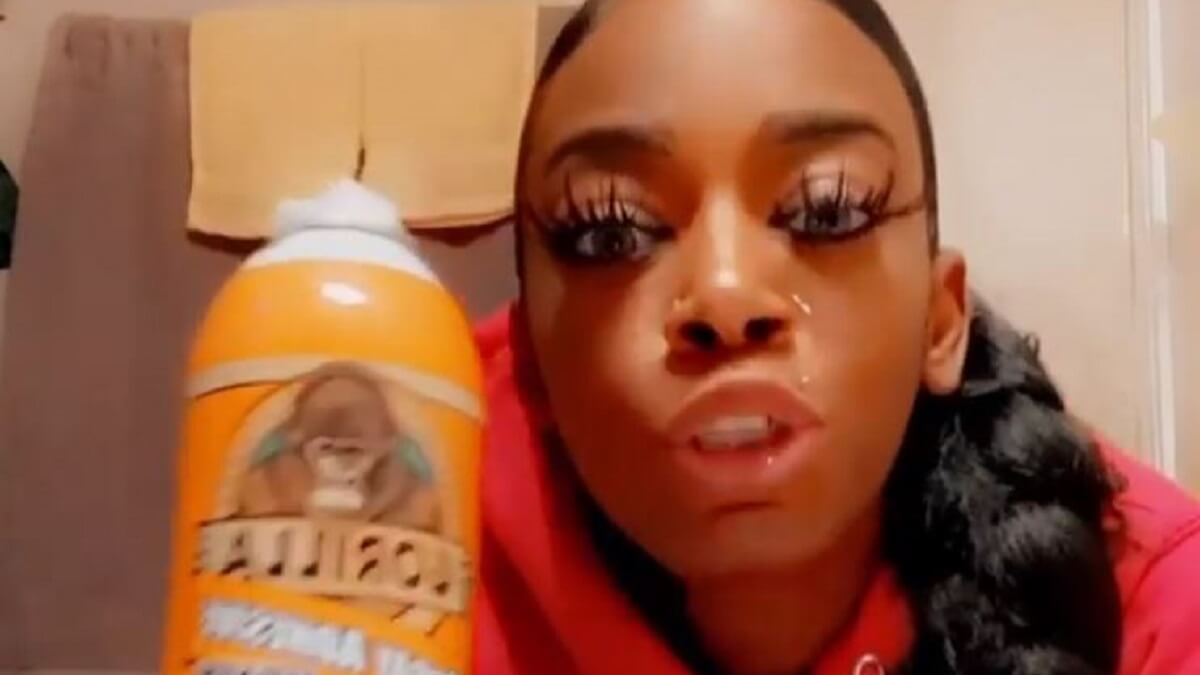 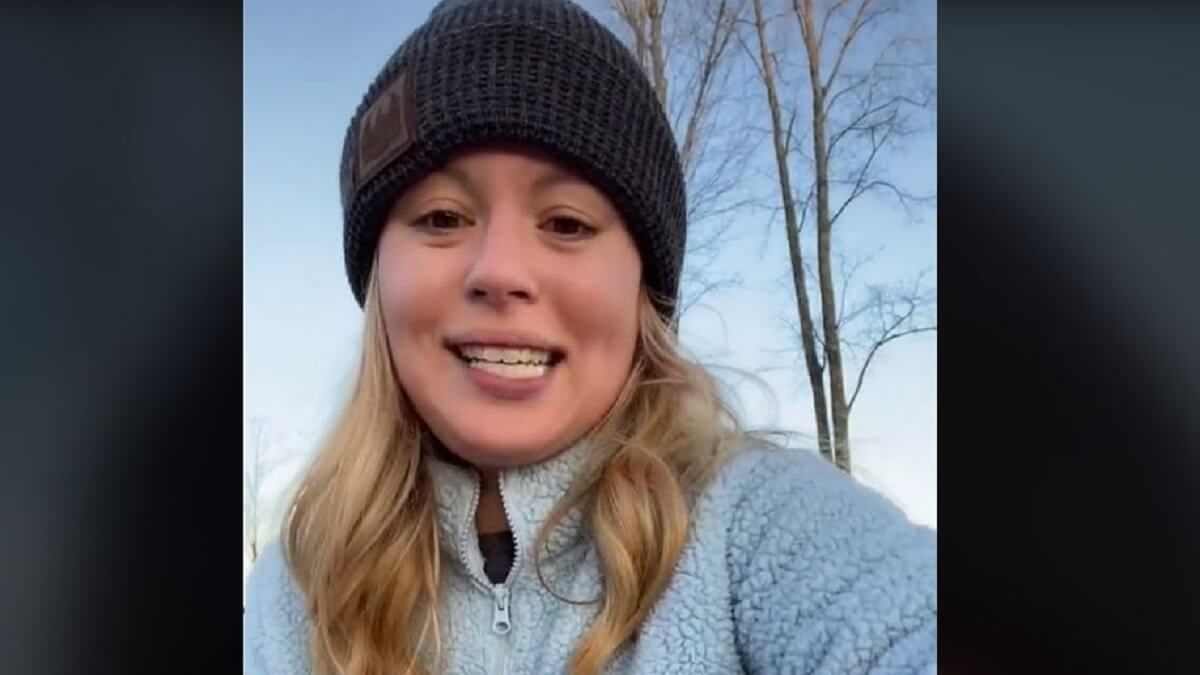