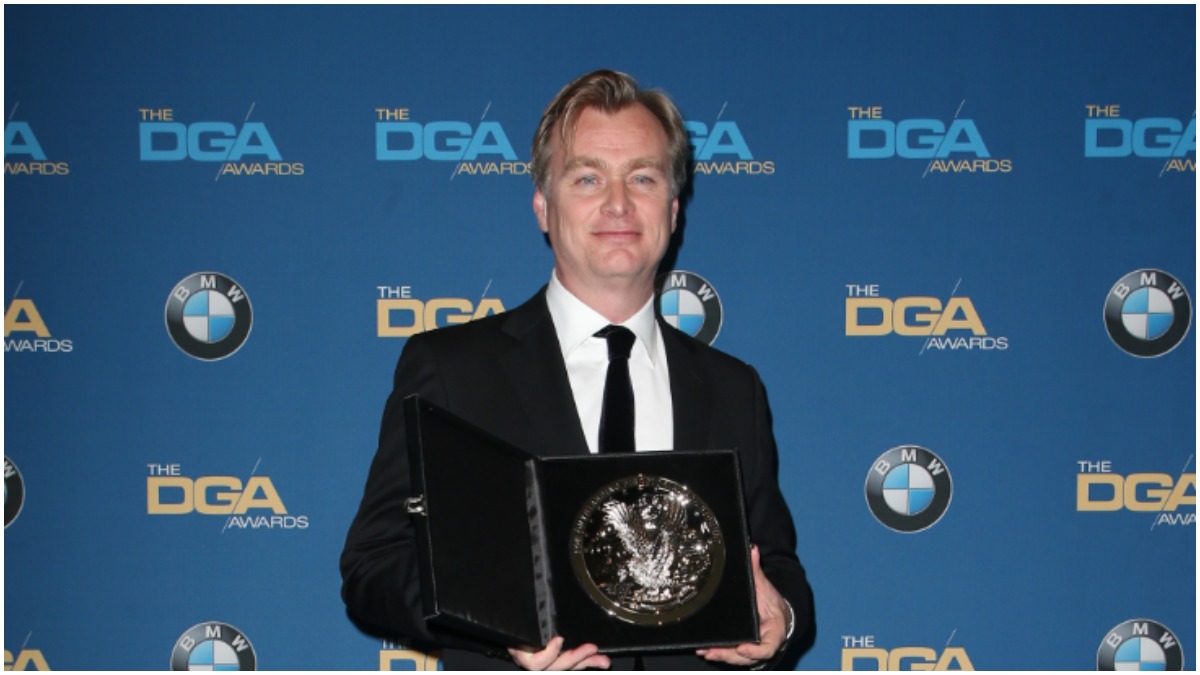 While making his action/thriller movie, Tenet director Christopher Nolan decided that the best way to get the effect of a plane blowing up was actually to blow up a plane.

In an interview with Total Film magazine, the Interstellar director spoke of how the film crew didn’t bother with special effects and bought a real Boeing 747 to blow up.

And apparently, there was method in the madness, put simply it was cheaper to do it this way. Nolan explained that they’d planned to blow up a miniature, but then the crew came up with a different idea while scouting for locations.

“I planned to do it using miniatures, and set-piece builds and a combination of visual effects and all the rest,” Nolan explained. “However, while scouting for locations in Victorville, California, the team discovered a massive array of old planes.”

Nolan and the team then clearly sat down with the calculators, and after performing the math, they realized buying a Boeing to blow up was the most cost-effective option.

“[It was] actually more efficient to buy a real plane of the real size, and perform this sequence for real in-camera, rather than build miniatures or go the CG route,” he said. “It’s a strange thing to talk about – a kind of impulse buying, I suppose.”

Most people love a bit of (controlled) pyrotechnics, and clearly, Nolan is no exception as he added, “It was a very exciting thing to be a part of.”

This is not the first time that Nolan has used real planes and even ships. During the filming of his epic WWII movie Dunkirk, he used several period aircraft for the dogfight scenes and also had a WWII French destroyer towed in.

One of the movie’s stars, John David Washington, has corroborated his director’s claims and also agrees with him about how exciting the stunt was to orchestrate.

Washington spoke to Cinema Blend in an interview and said: “That was a real plane, and that was a real building that they crashed that plane into. And we, cast and crew, all witnessed it. It was epic!”

He added: “It was incredible, we all cheered and hurrayed and hurrahed when they yelled cut after Chris felt like he got it. What you saw is really what happened – at least the night I was there.”

The movie, which also stars Robert Pattinson, Elizabeth Debicki, and Michael Caine, appears to be an action-packed spy thriller that promises lots of cliffhanger moments.

If you like action movies, then you’re for a treat when The Outpost is released in cinemas on July 2.

Set during the Afghan war and based on a true story, this movie portrays the 2009 Battle of Kamdesh when 400 Taliban insurgents attacked a small group of American soldiers at a remote outpost.

Further to that, Netflix has confirmed that they’re getting behind a sequel for the rough and tumble Chris Hemsworth film Extraction.

The move was hardly surprising considering the record numbers of households that downloaded the first installment of Extraction.